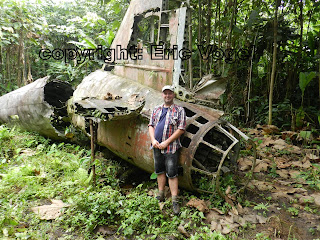 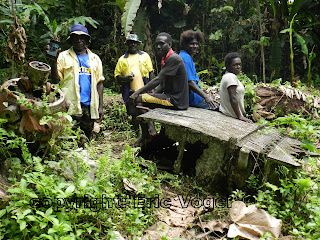 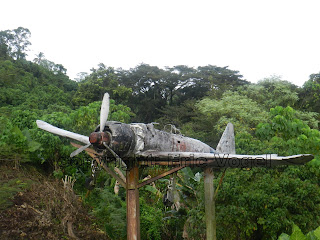 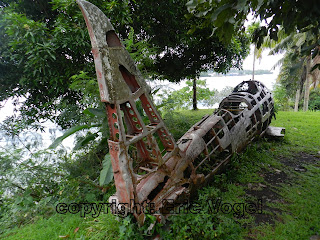 After Bougainville I visited also Rabaul and the surrounding area. The Kokopo museum was great to visit with lots of Japanese tanks and all sort of vehicles. Lots of aircraft parts and even a Zero were over there.
Eric Vogel
Thank you very much Eric for the photos and the report from your most exciting visit. I'm sure there are many readers here that are extremely jealous, myself included. If you have time we'd like to see photos from your visit to Rabaul, too.
Posted by Arawasi

Absolutely amazing! Being able to explore such places is a real treat! It's just a shame that some don't have any respect for such things, and hack off bits to take away.
Thank you for sharing!

It looks like the last photo is a "Pete" F1M2 recon floatplane fuselage. Very rare I would think.
Interesting post-Thanks!
Pat D