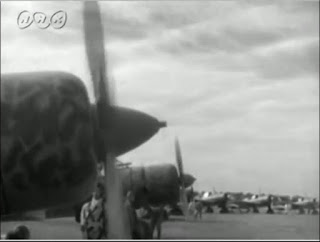 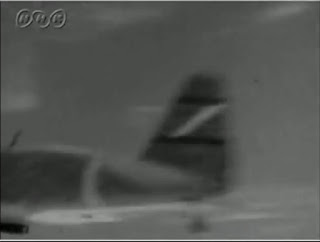 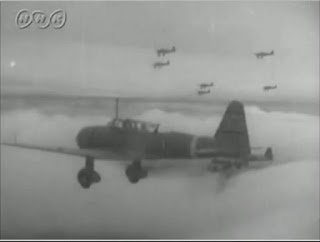 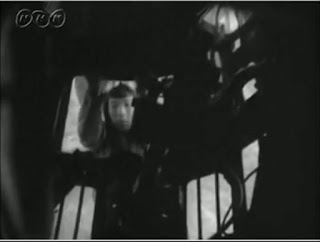 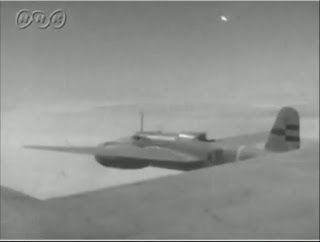 A 12 Sentai Ki-21 Model II Koh "Sally" belonging to the 2nd Chutai. Note the complete absence of camouflage and no fuselage hinomaru. The aircraft is finished in overall hairyokushoku.
Posted by Arawasi

Amazingly rare footage providing great details for all of us model builders !