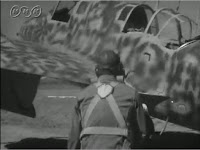 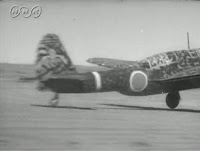 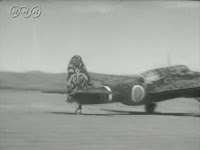 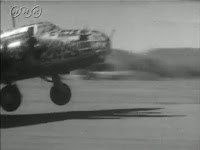 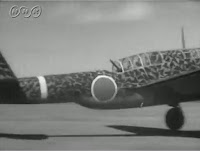 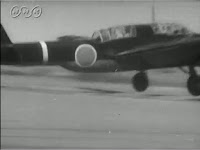 Another great find. Thank you again for the efforts.
These aircraft would be a camo. challenge to model.
Would like to see some attempts. Anybody !!!