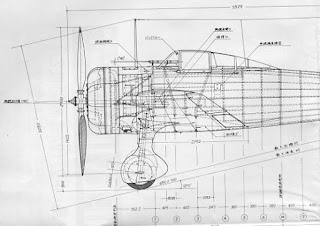 Brilliant stuff! There are a few in that list I don't have covered in my DWP volumes. (Thank you again, G.)