Perhaps you've seen these videos before, perhaps you haven't. In any case, here they are.
I found them on YouTube, HERE, and the source as they explain is the ROMANO-ARCHIVES'.
And here's the link one more time: https://www.youtube.com/watch?v=f2lgrnMIMAk
Let's see some interesting stills.
A Mitsubishi Ki-51 "Sonia". Note the gun camera mount on the wing. 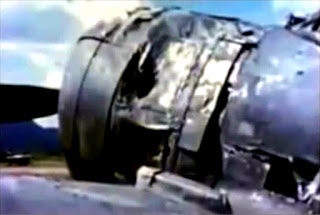 Another "Sonia" of an unknown unit. 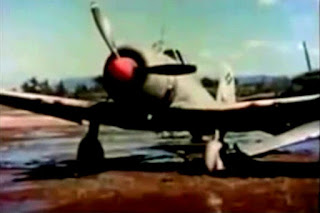 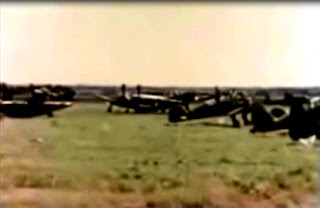 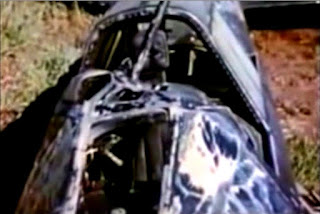 And a surprise; a Mitsubishi Ki-109. This video was taken at the Kurume airfield, Fukuoka prefecture. The particular type was used from that airfield to escort ships travelling between Shimonoseki and Busan in Korea. It was designed as an interceptor but the performance left much to be desired so most of them were set aside to be used in attacks against the Japan mainland invasion fleet. 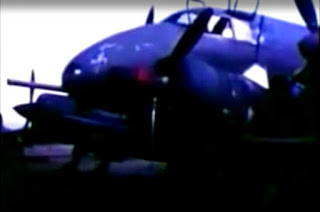 These two stills below show the tail gun of a "Hiryu", perhaps the tail of the above Ki-109. 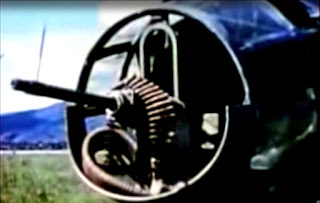 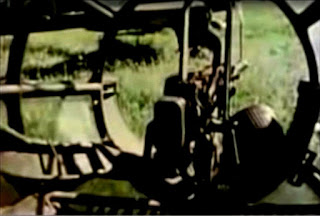 Just tried to watch the video on Youtube, and it says that it's "not available" in my country?

Well D....you know who's all for isolationism for the US, right?

Can you provide the actual link here in the comment section? Seems the company who sells these videos is not in business as most links to them are null and void.