A couple of weeks ago I was able to visit the Steven F. Udvar-Hazy Center, part of the Smithsonian National Air and Space Museum. It is here that restoration work is done. Inside the 71,000 m2 facility are many historic aircraft, including some rare Japanese WWII aircraft, such as the only surviving Nakajima J1N1 "Gekko" and Aichi M6A1 "Seiran".
My only criticism of the exhibits is that some are very well lit while others are in shadow or there are very bright lights behind some of the aircraft making it difficult to get a good photograph.
Hope you enjoy the pictures!
Wind Swords
MXY-7 Model 22 Ohka with the Hitachi thermojet engine as the propulsion unit. Never introduced to combat. 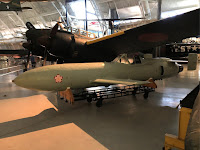 Ki-45 "Toryu" (Nick) fuselage. I believe this is the only left in the world and unfortunately there are no wings to complete the aircraft. 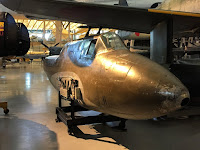 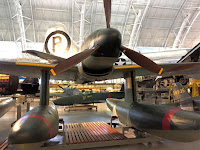 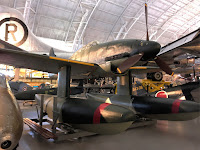 J7W1 "Shinden" experimental navy fighter. This was only the forward fuselage and the canard wings laying beside it. The rest of the aircraft is in storage. If only this was the next restoration project! 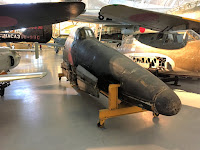 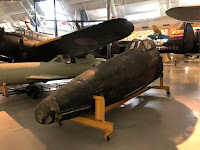 This is the "Kikka" jet plane that was hanging in the main Smithsonian museum. It is still in need of a restoration (it does not have its engines). 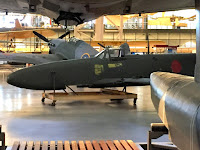 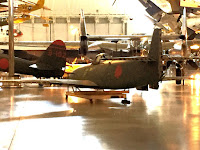 These pictures are of the worlds only surviving J1N1 "Gekko". 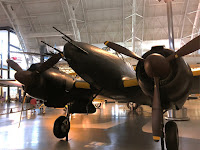 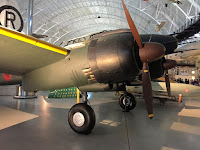 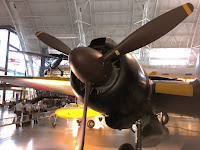 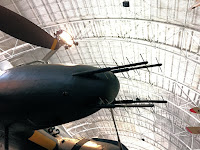 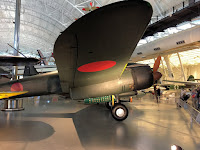 These pictures are of the museum's N1K2-J "Shiden-Kai". The restoration is every bit as good as the J1N1 "Gekko". But the plane is covered in the shadow of the B-29 over it. 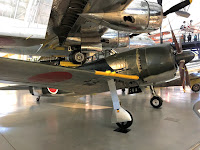 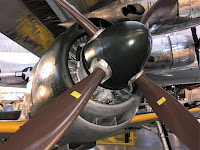 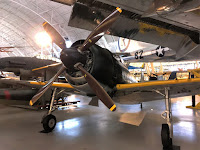 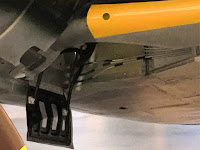 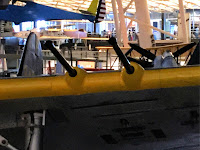 These pictures are of the museum's collection of Japanese army and navy aircraft machine guns. The weapons were kept behind a glass case with descriptive placards. I took close ups of the placards so I could identify each of the guns. I had to turn off my flash and get the right angle in order to avoid reflections on the glass.

Thank you very much Wind Swords for the report and the excellent photos.
Posted by Arawasi

I neglected to mention that admission to the museum is free, although parking costs $15.

Fantastic shots! I wouldn't mind seeing more!
I know what it's like dealing with museum lighting, the San Diego Aerospace Museum is like that.