I’m sending my first entry to the contest, Hasegawa 1/72 Nakajima Ki-49 II "Donryu" (Hellen). I tried to improve the interior with some scratch built parts and structural details. Lacking references, Ki-21 and Ki-67 interiors were used as guidelines. To show the extra details, I wanted to open the hatch over the cockpit, so I cut this off. Due to the thick clear parts, it was quite difficult and ended up with damaged panels surrounding the open hatch. After a few days relax, I tried to replace the canopy frames with styrene strips and the clear panels with white glue. Finally it turned out to be acceptable.
I wasn’t satisfied with the engine exhausts, so cut them out and replaced with resin parts (1/48 Hayabusa exhausts - don’t tell anyone). Wheel bay doors were way too thick so these were replaced with scratched parts. The shape of the oil coolers below the engines were also modified, to look closer to the original ones.
This example belonged to the 74th Sentai and probably destroyed in the Philippines in the end of 1944. I wasn’t sure about the colour of the underside and painted it NMF, however they might have been light grey.
Thanks everyone for voting. 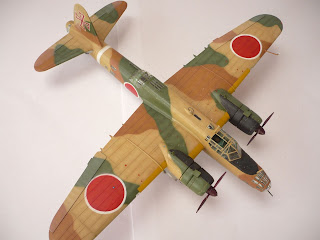 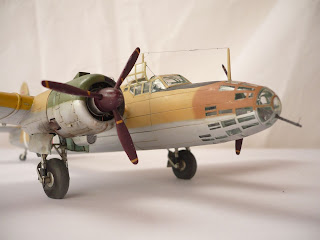 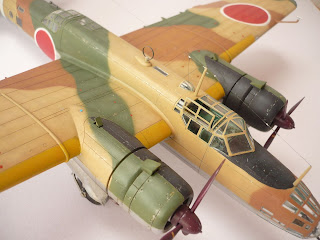 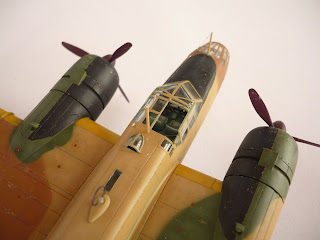 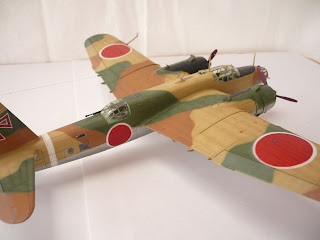 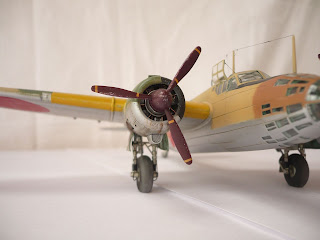 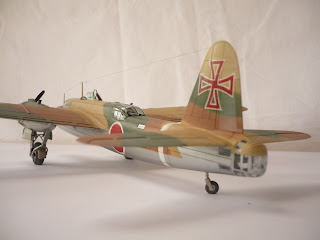 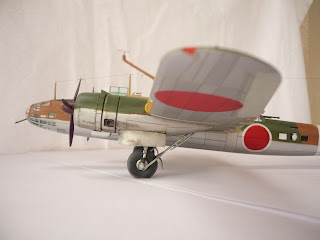 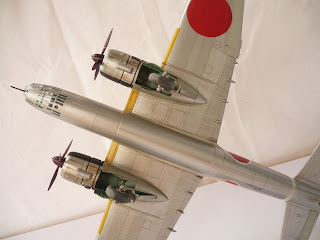 Overall I give this effort an 8 - 8.5 but the unusual subject and the scratch built improvements as another point for me. Total score is 9.5

Great work Ivan. I like the subtle weathering. A 9.8 in my book.

very nice work! Subtle weathering, just enough, and the colors look good to me. 1/72nd scale is not the easiest to work in, well done! 10

Excellent detail and very creative scratch-work! The repair of the canopy looks flawless. Overall a most appealing model of a less frequent subject. 10 from me.
I just wonder about the three-tone camouflage so late in the war, but I have only very little documentation on the Donryu.

Subtle, great work and great plane. A dream to have him in 1:48 scale.

My rating is absolute 10.

An other beauty in this contest.
Great colorscheme and the weathering is spot on.
For me a 10 !!