Here's another video, from HERE, showing more of the "Dinah" cockpit, this time the pilot's area.
The video starts with a Kawasaki Ki-45-Kai-Koh "Toryu" (Nick) in the background. The tail marking is unfortunately not visible. Note the overall brown aircraft next to it, probably another "Nick". Of particular interest is the fuselage hinomaru with what looks like a yellow surround. Compare the hinomaru surround with the white fuselage band. Hinomaru with yellow surround are considered to be "myths" born from badly developed photos etc etc. 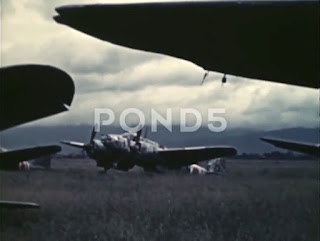 Just to be clear. I'm not saying that the fuselage hinomaru has a yellow surround. I'm saying that it looks like it. Could be white paint that has darkened with age or dirt. Or it is indeed yellow. Personally, I don't know.
The rest of the stills show the cockpit interior of the "Dinah" of the previous post. 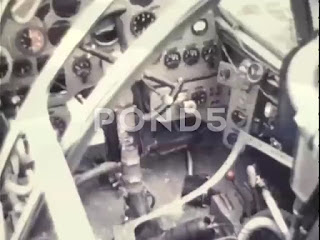 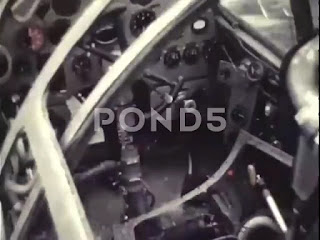 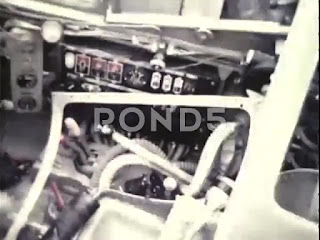 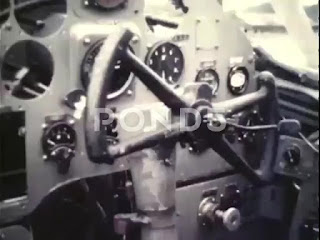 Hi George,
What looks like a 'yellow' hinomaru surround on some aircraft may be residue from masking tape, applied before the 'home defence bands' were painted, which collected grease after a while due to the sticky remains.

Ah, I forgot to say that the Ki-46 cockpit pictures in colour are great stuff. Thanks.

Thank you too Michael for the input. Never heard of this explanation before. Good to know!

The cocpit is painted some how but what the color is? It doasn't look like green... rader like light tan.... or something