Our friend George Vanhove decided to build a model of a Japanese Hawker Nimrod and asked for photos.
I was able to locate only two. 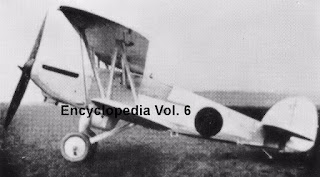 One example was imported by the IJNAF and was evaluated by the Navy test department. They were not particularly impressed. The radiator hanging under the fuselage was the only notable feature. It received the designation "Nimrod Type Carrier Fighter AXH1".
Posted by Arawasi