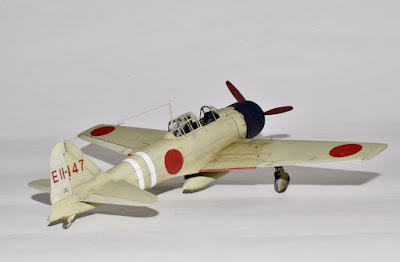 It is a less-known fact that some of the first Mod 32 were assigned to IJN Kido Butai. They lacked the range of the Mod 21 but were faster, and so most were assigned to CAP missions, the doctrine of which had been elaborated after the Midway disaster. The Shokaku and the Zuikaku received some. The experience was not very successful and as we know, most of the Mod 32 were then attached to the Navy fighter groups based on land. They fought hard on the Southern seas front.
Eduard’s "Hamp" is very good but fiddly to assemble in some parts, mainly the cockpit and the alignment of the undercarriage legs. Nevertheless, it is a nice addition to their Zero range.
Best regards to Arawasi, cheers!
- Jean Barby - 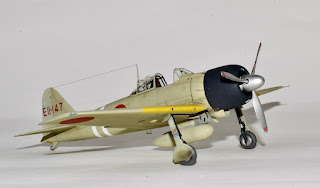 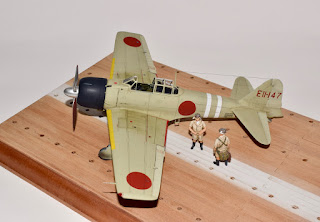 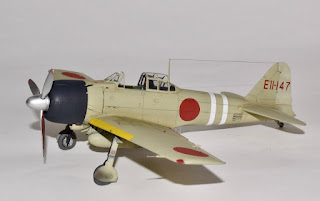 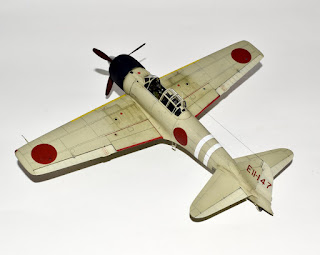 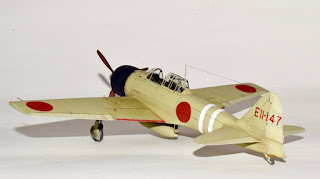 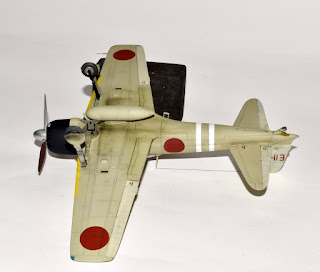 Thanks for the comments guys!