We start this series of postings with a selected bibliography of Japanese publications. 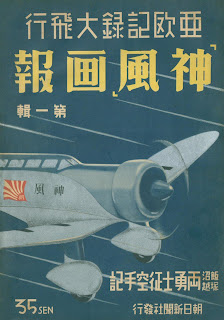 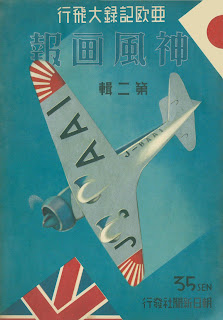 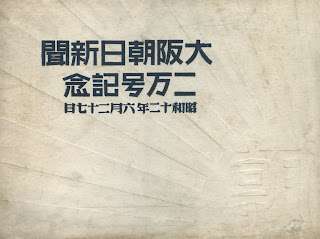 Osaka Asahi Shimbun - NiManGo Kinen (A photo album released on the anniversary of the 20,000 issue of the newspaper). Published by Asahi Shimbun, June 1937. 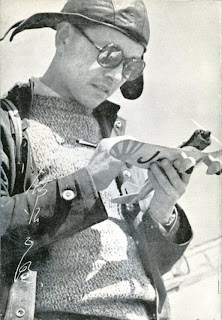 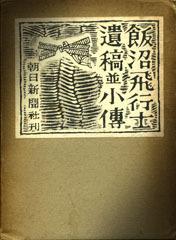 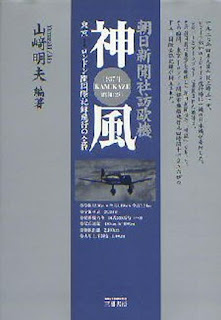