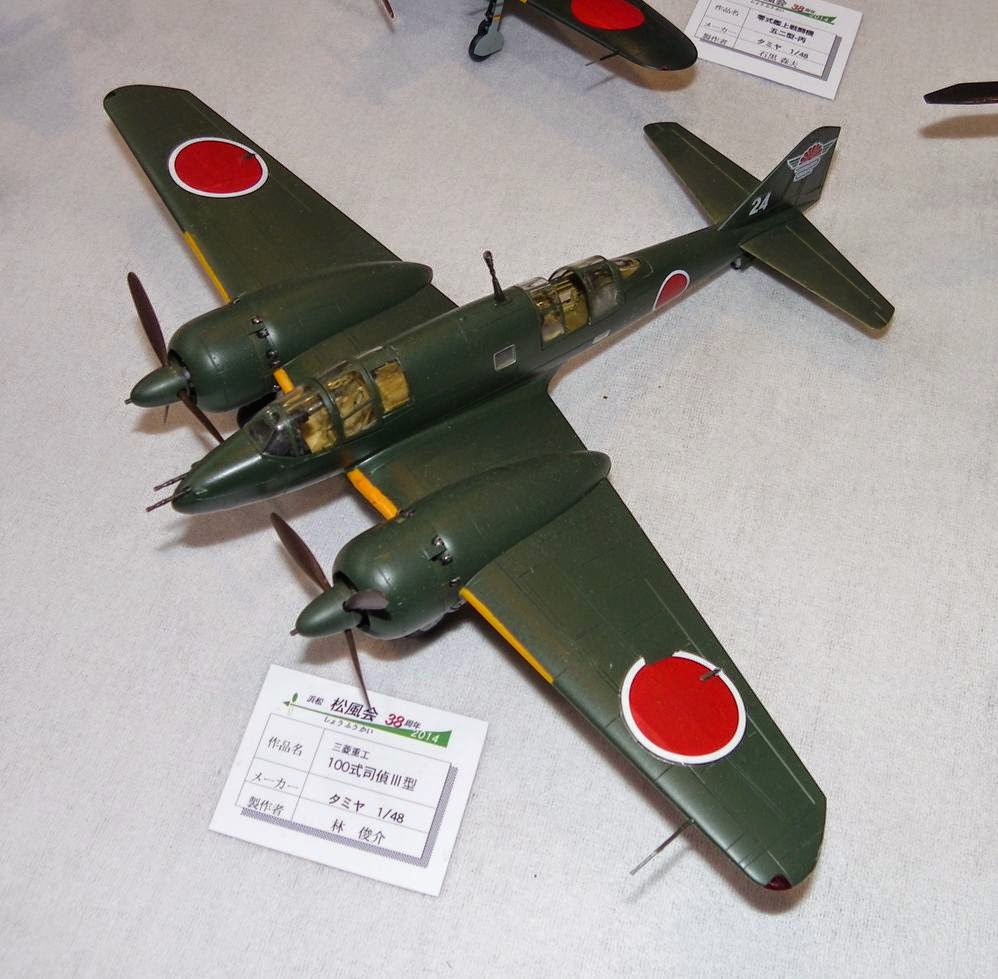 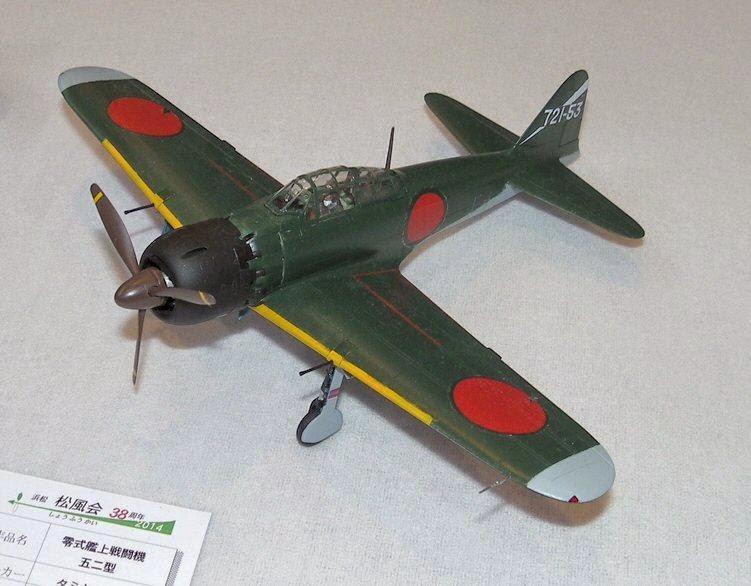 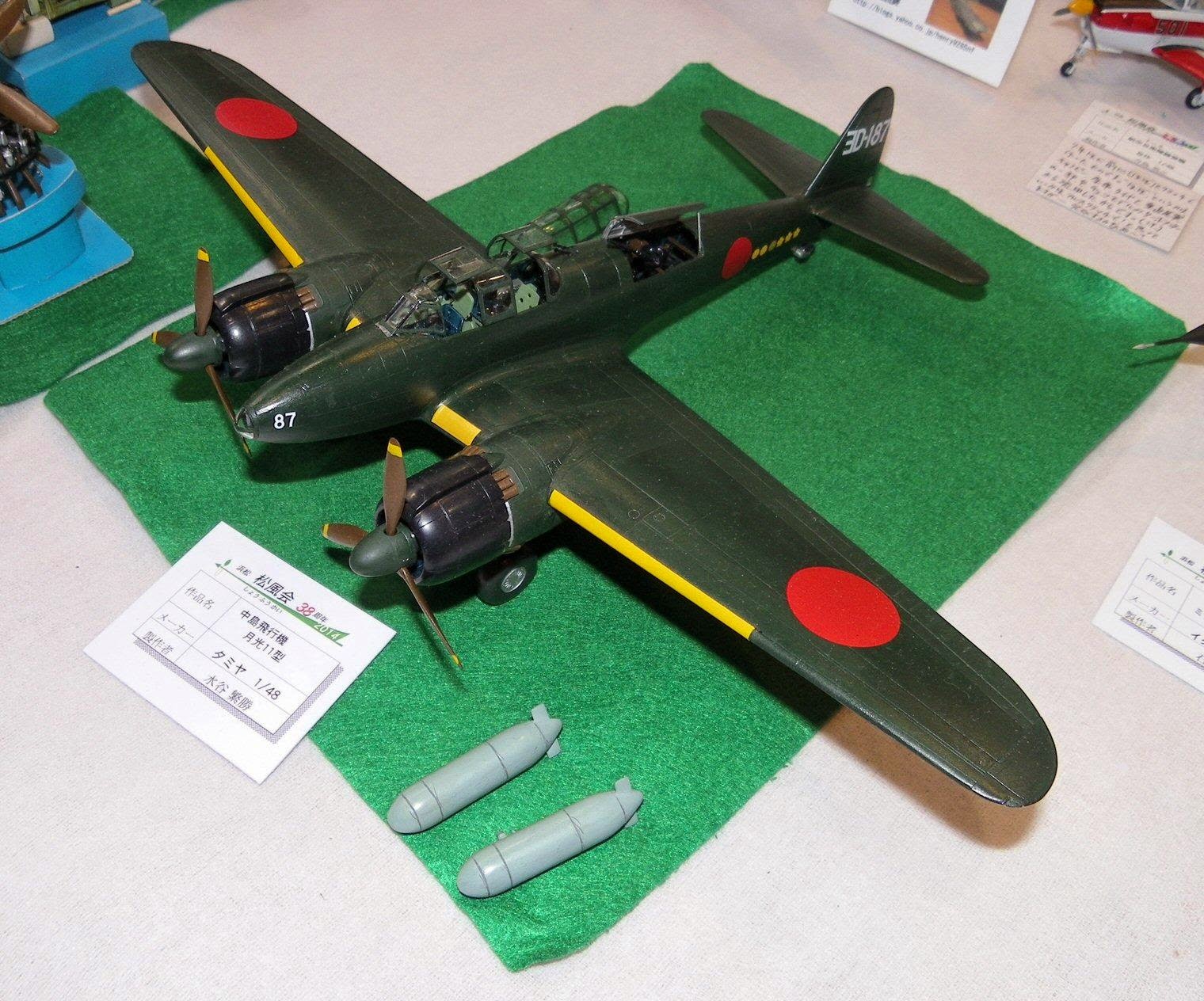 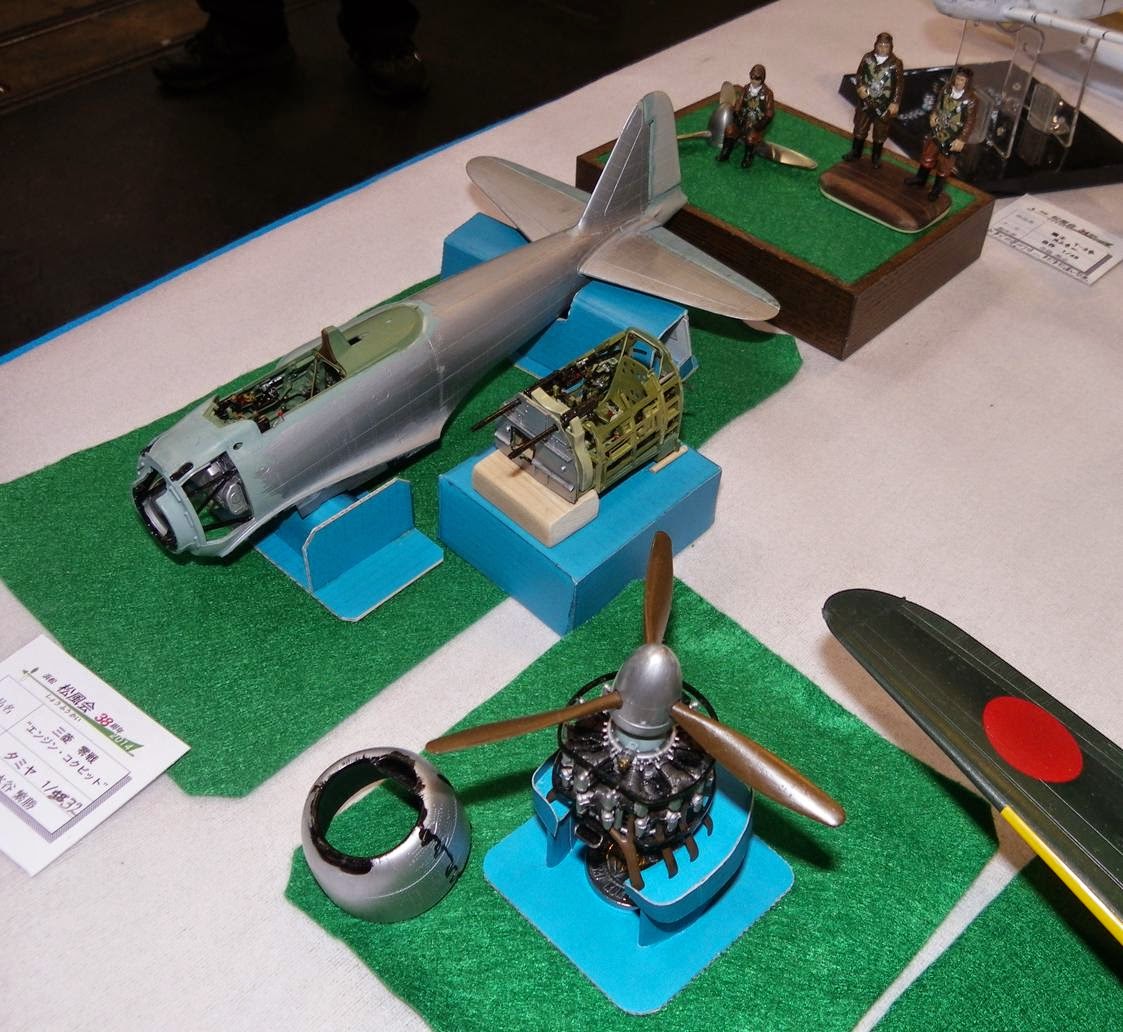 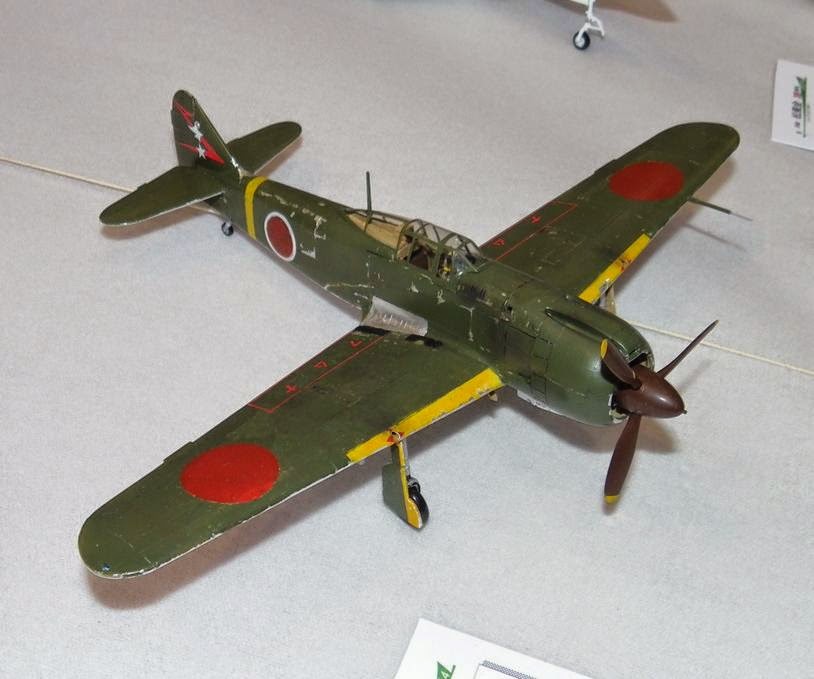 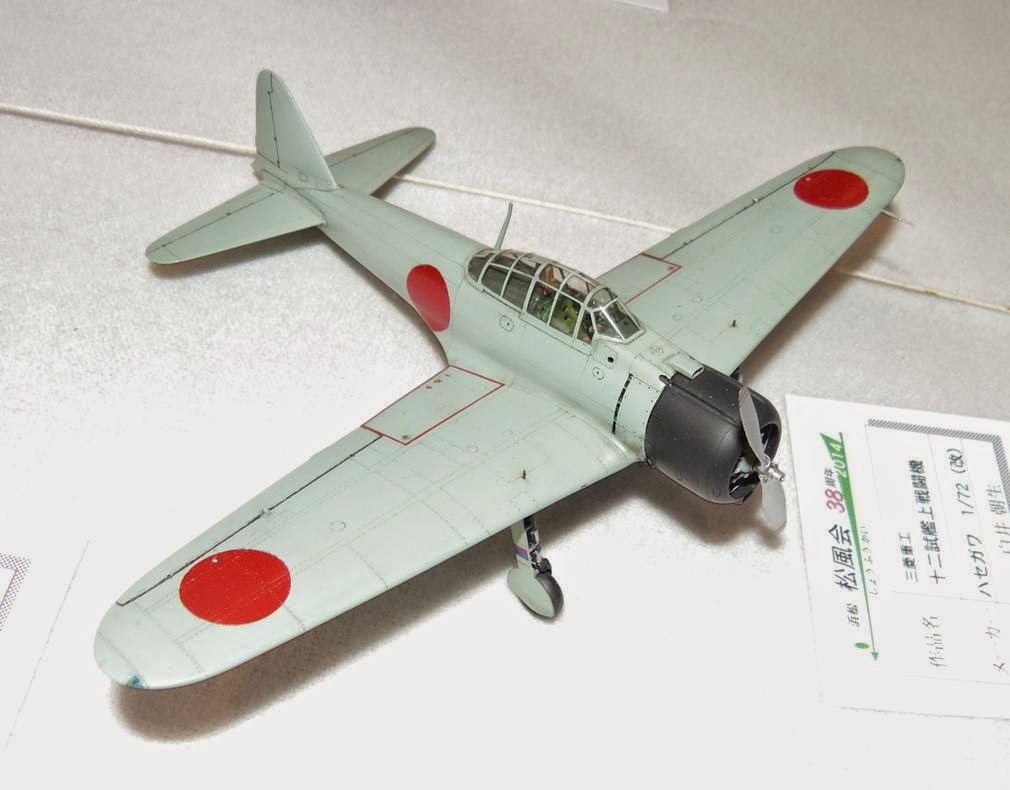 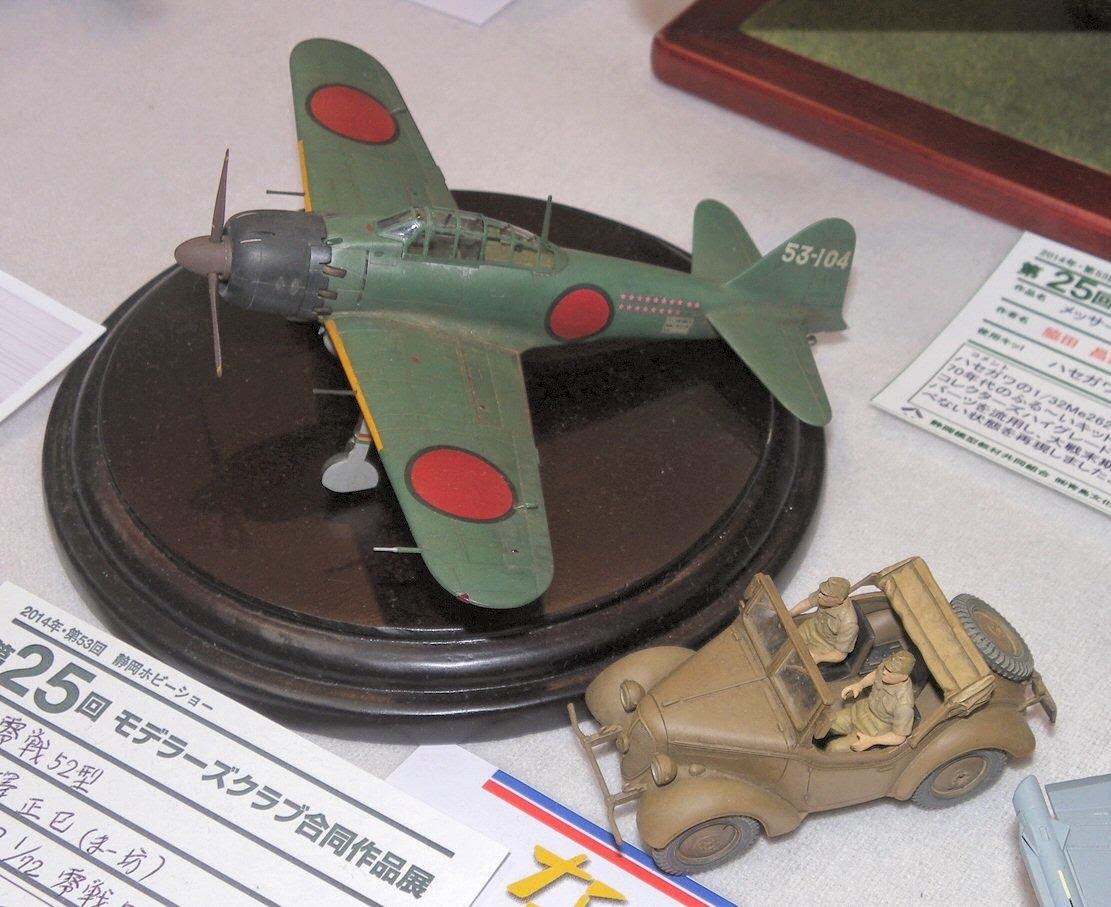 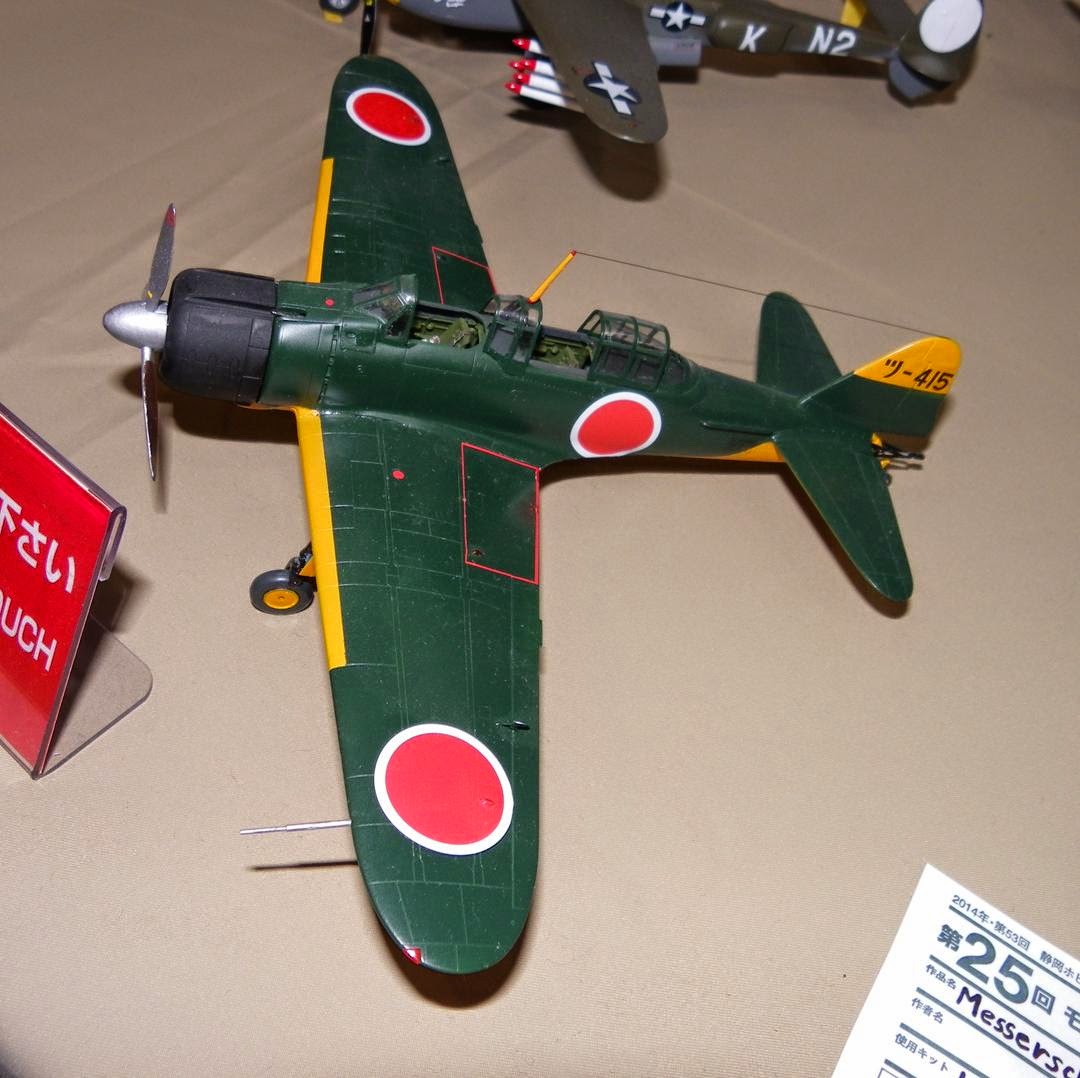 Fuji Wing 8, from Shizuoka
Note the very nice "Sonia" ("Sonias" had primer under the overal colour, though) and the very very cool "Gekko" with the turret, both in 1/48. 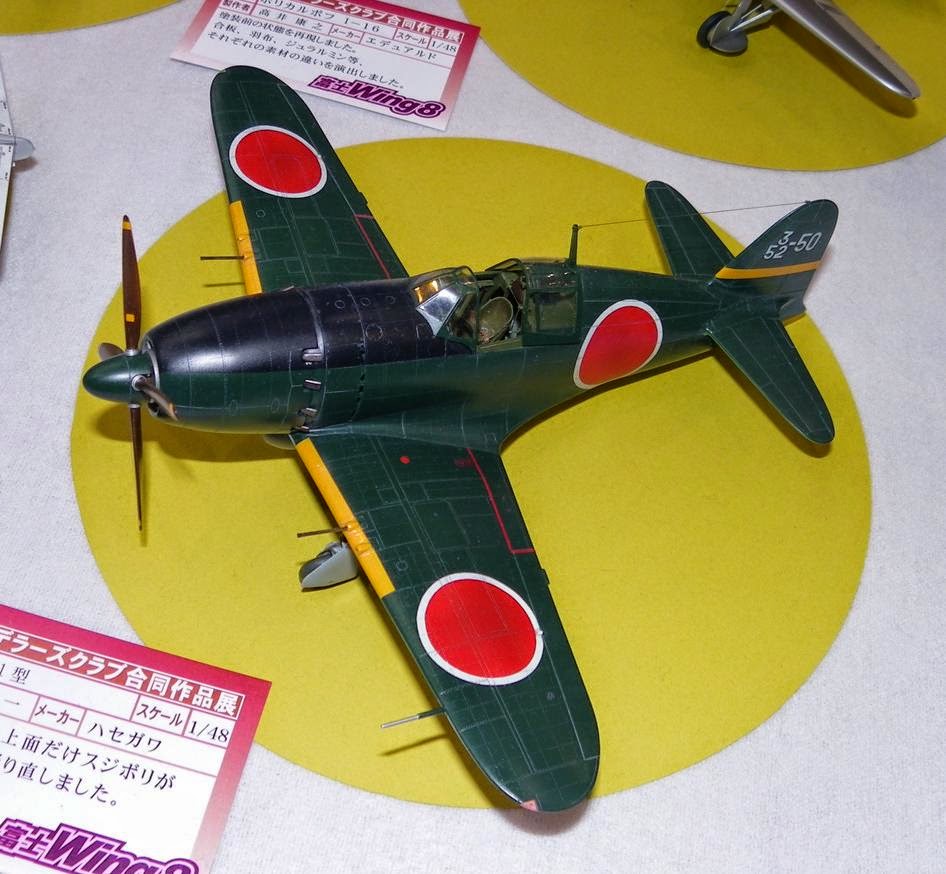 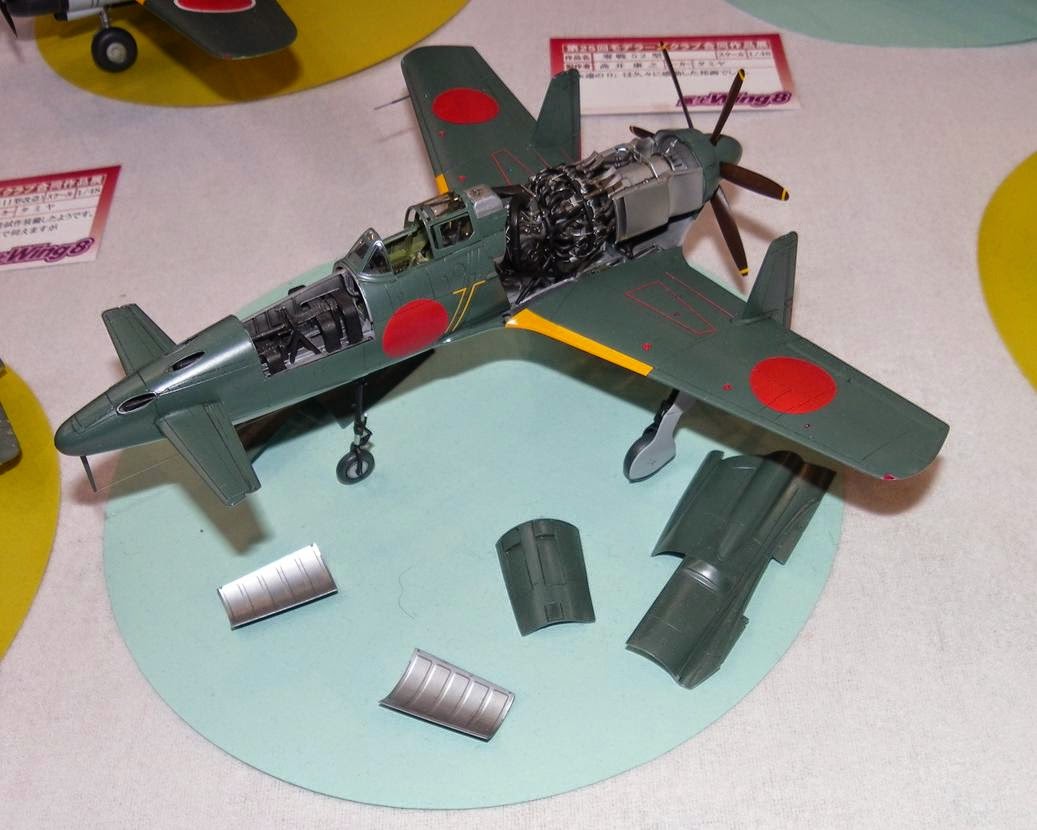 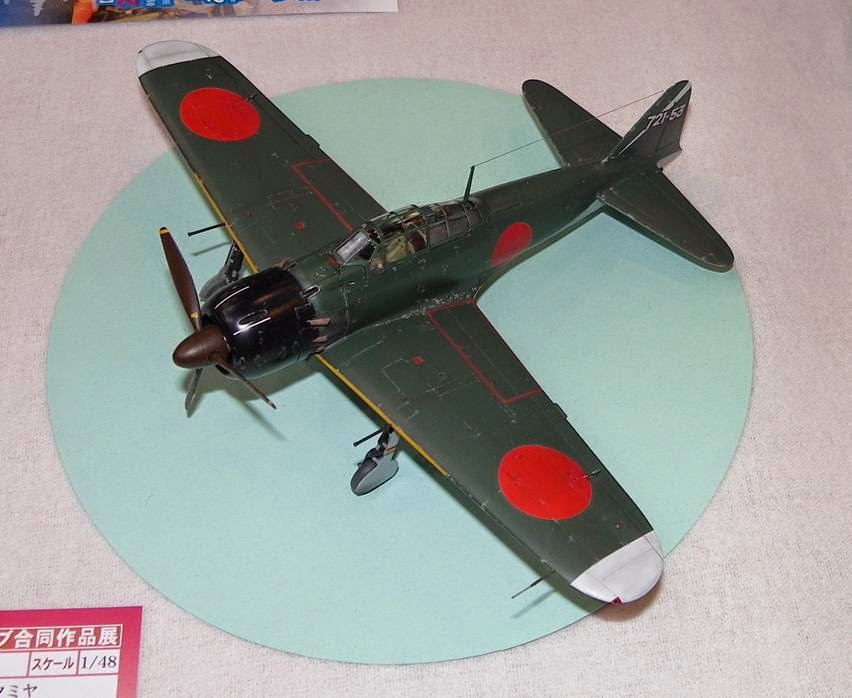 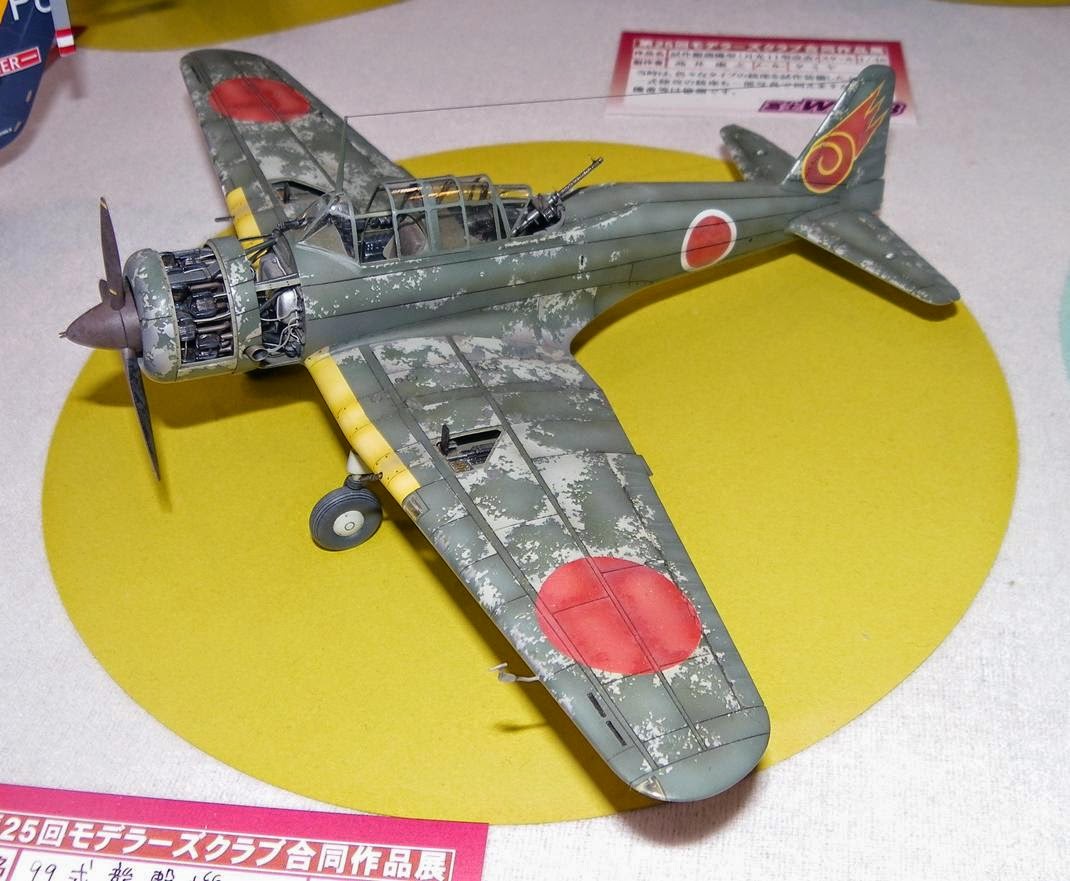 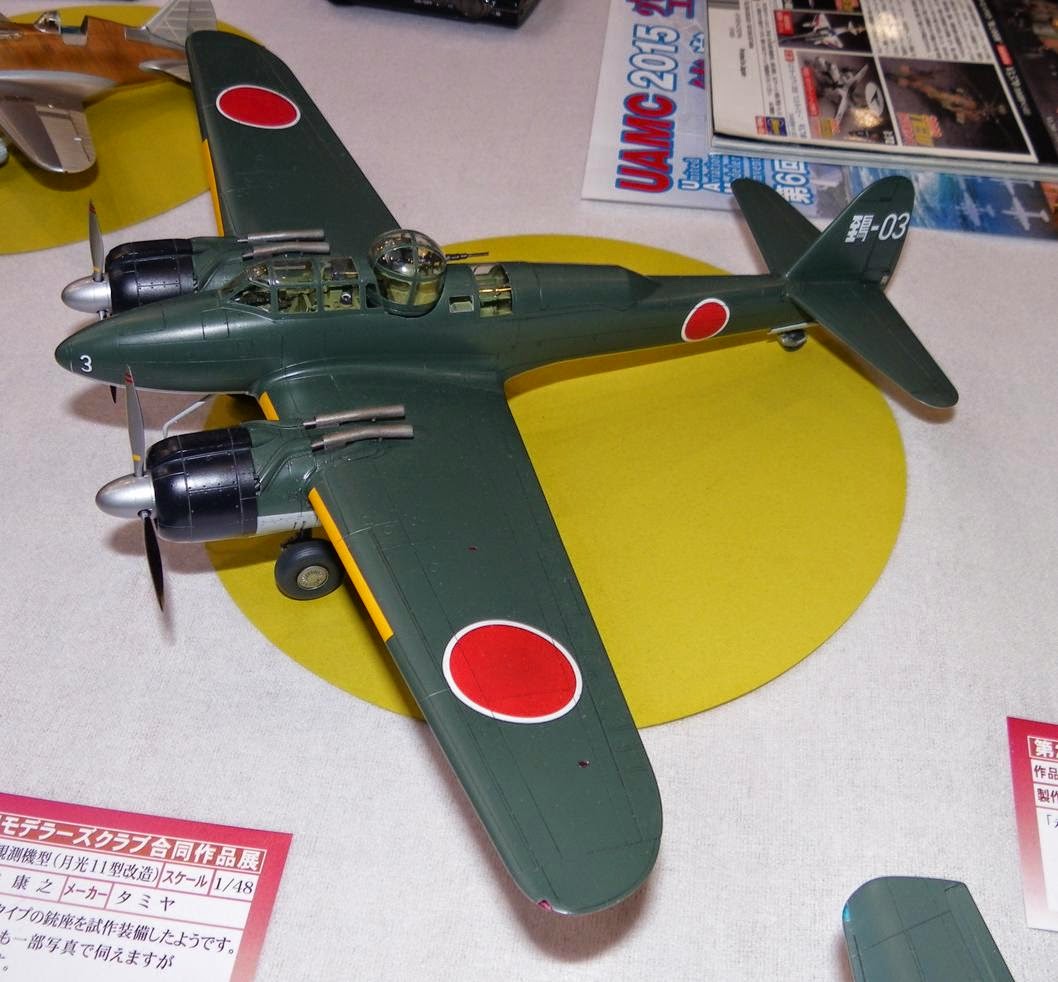 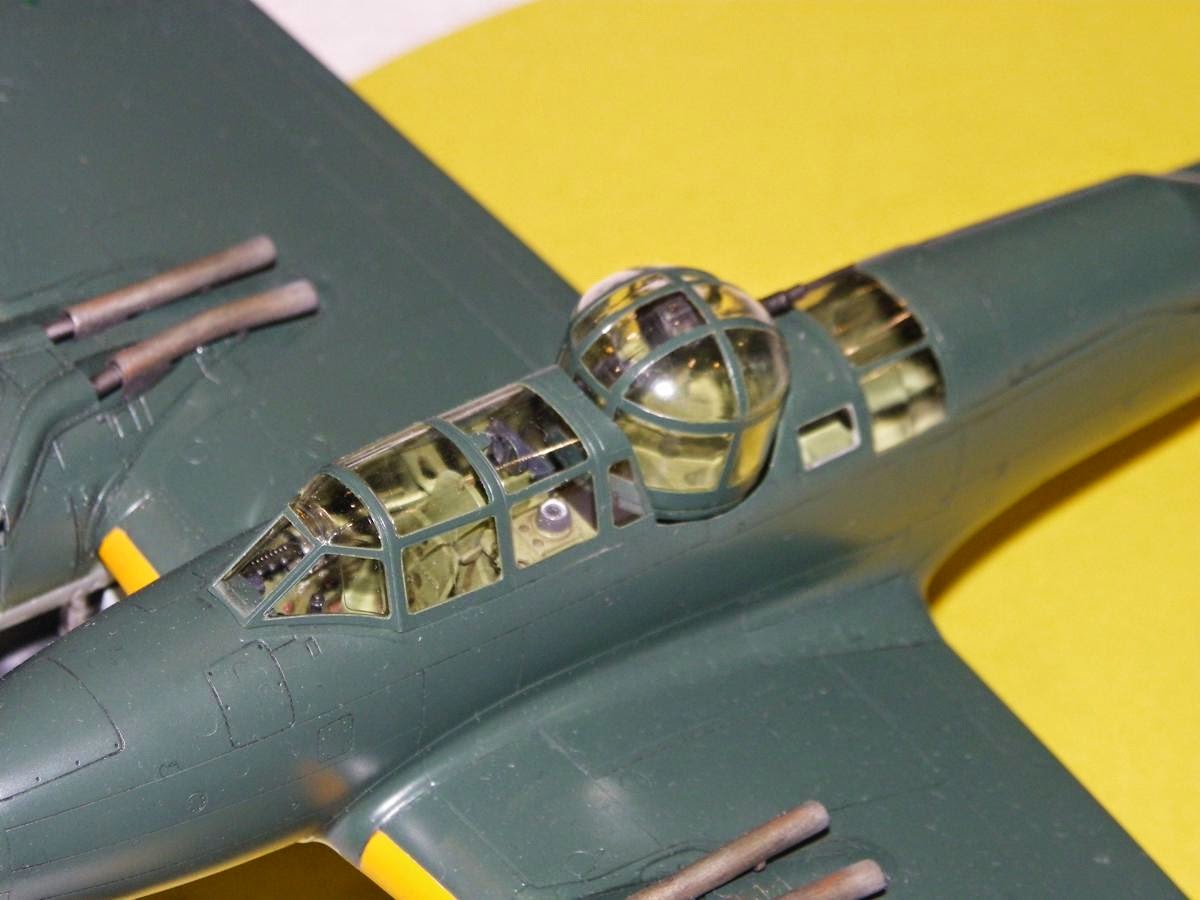 Komatsu G Club, from Komatsu
Note the "Yamato" deck diorama with the "Pete" and the fantastic "Shoki" with the contra-props which could actually rotate!!!! 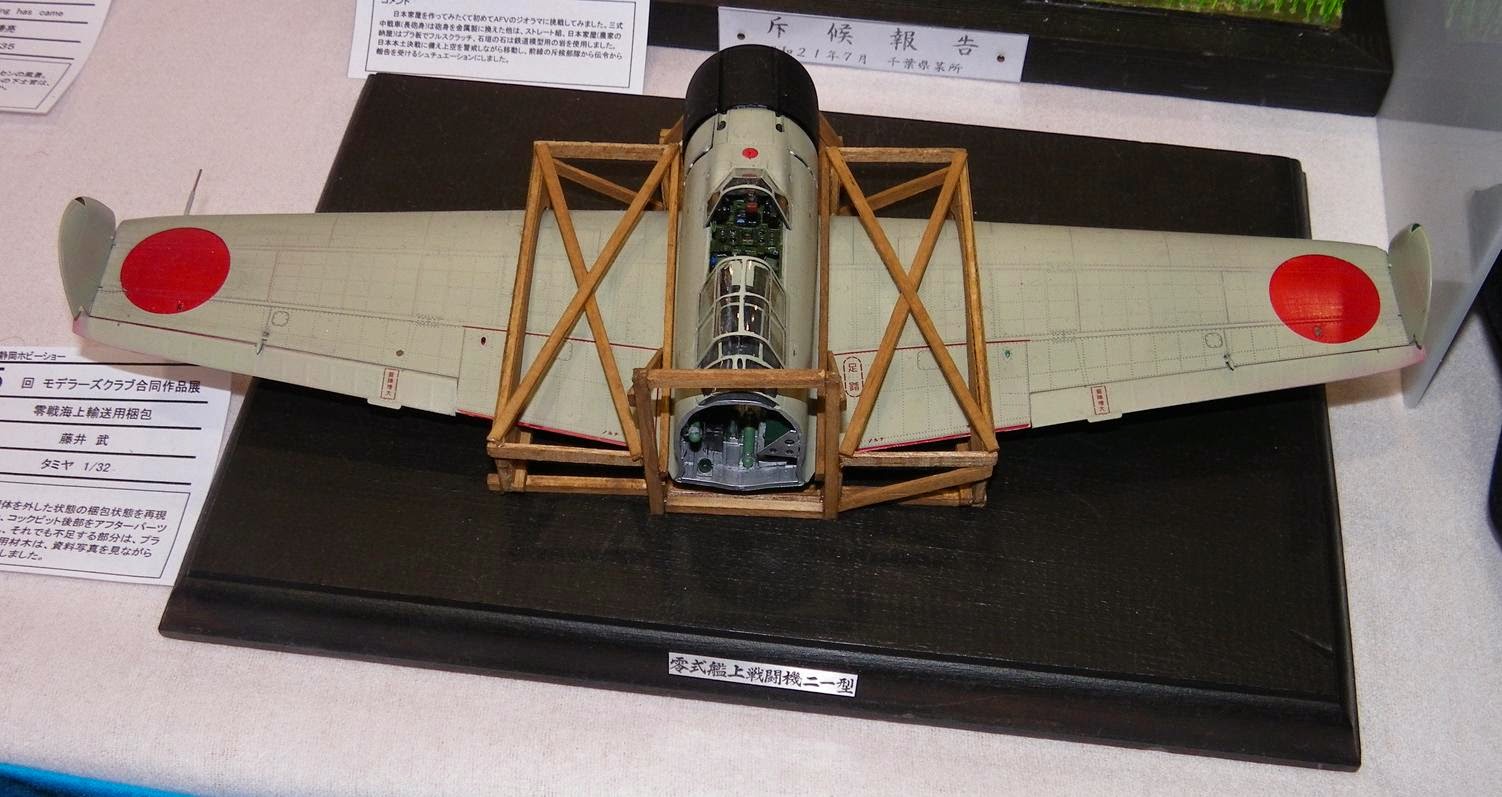 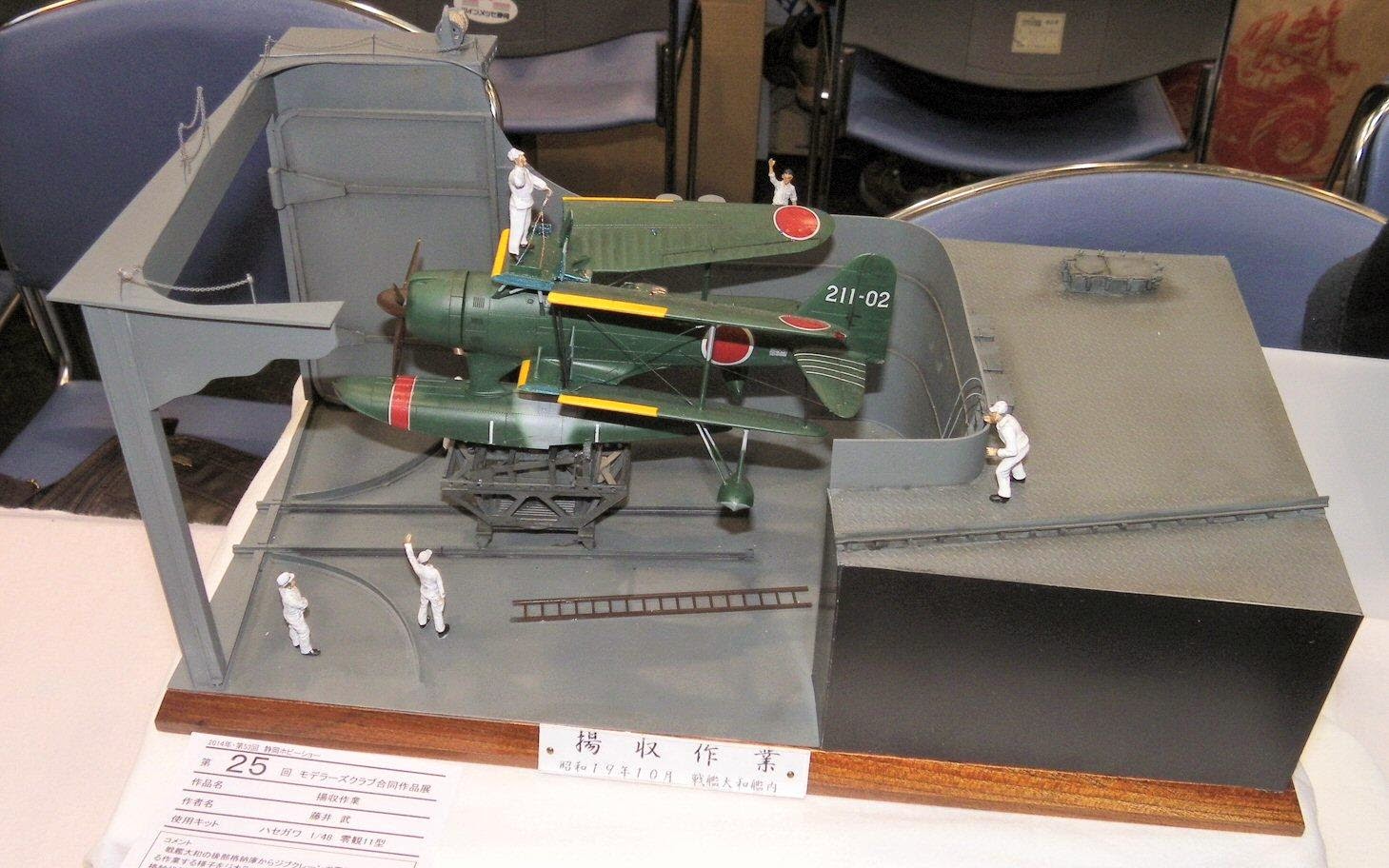 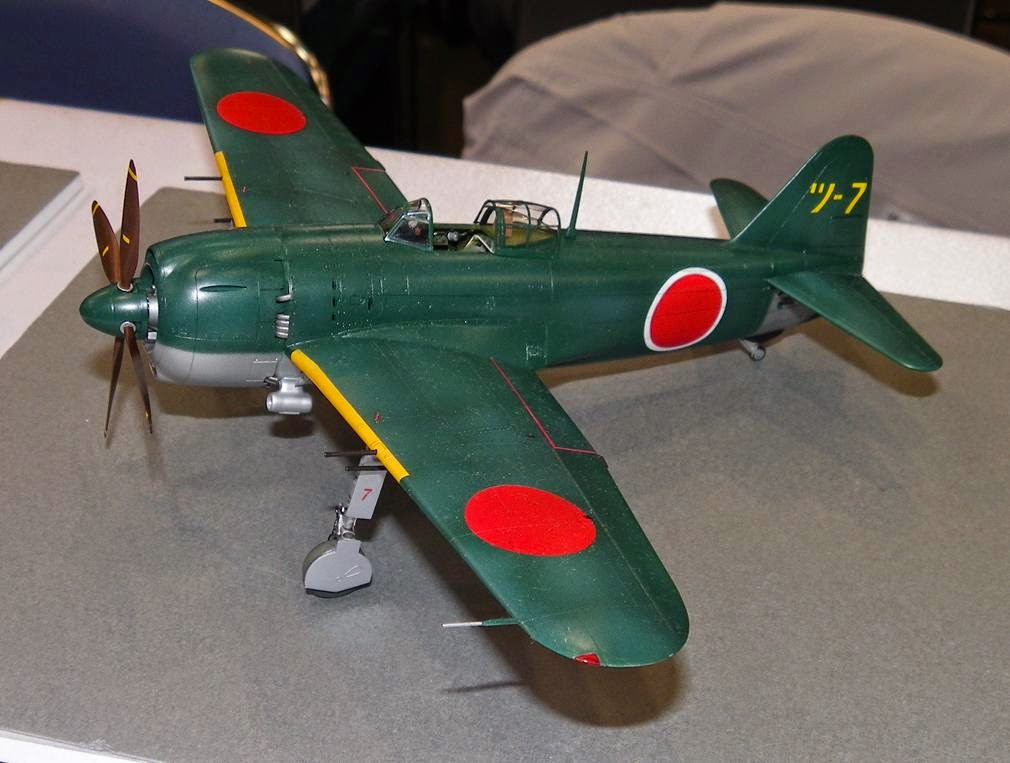 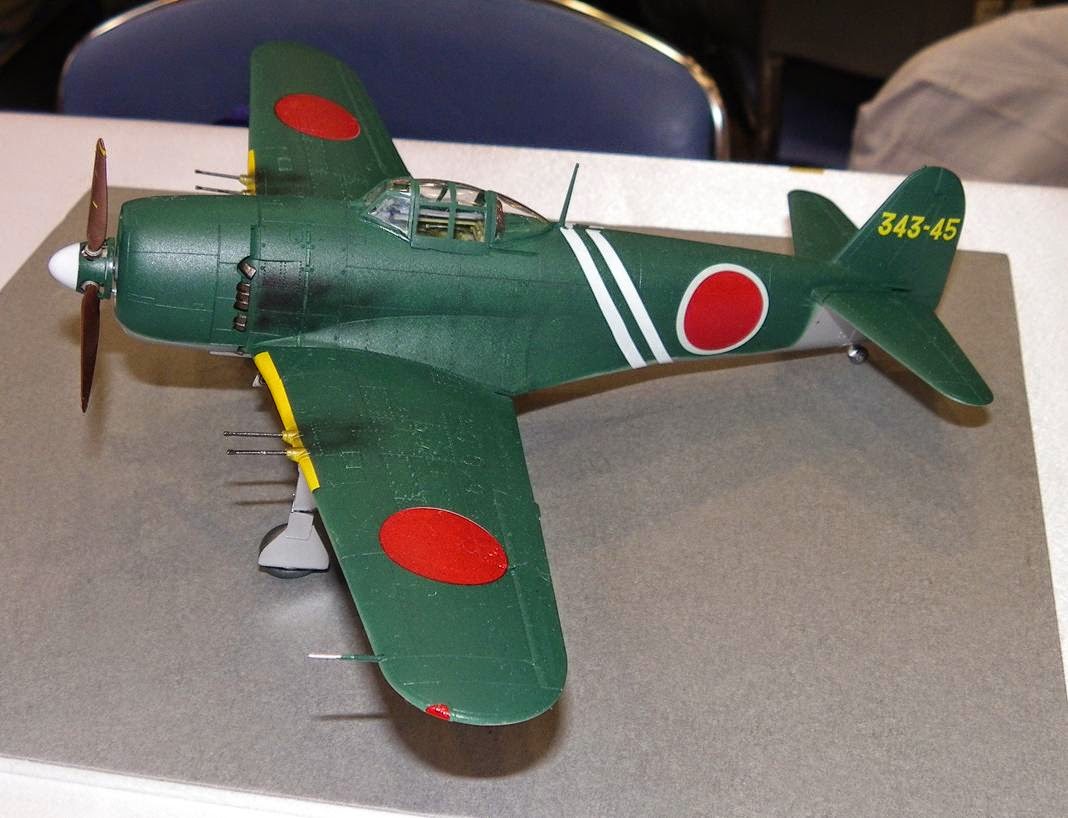 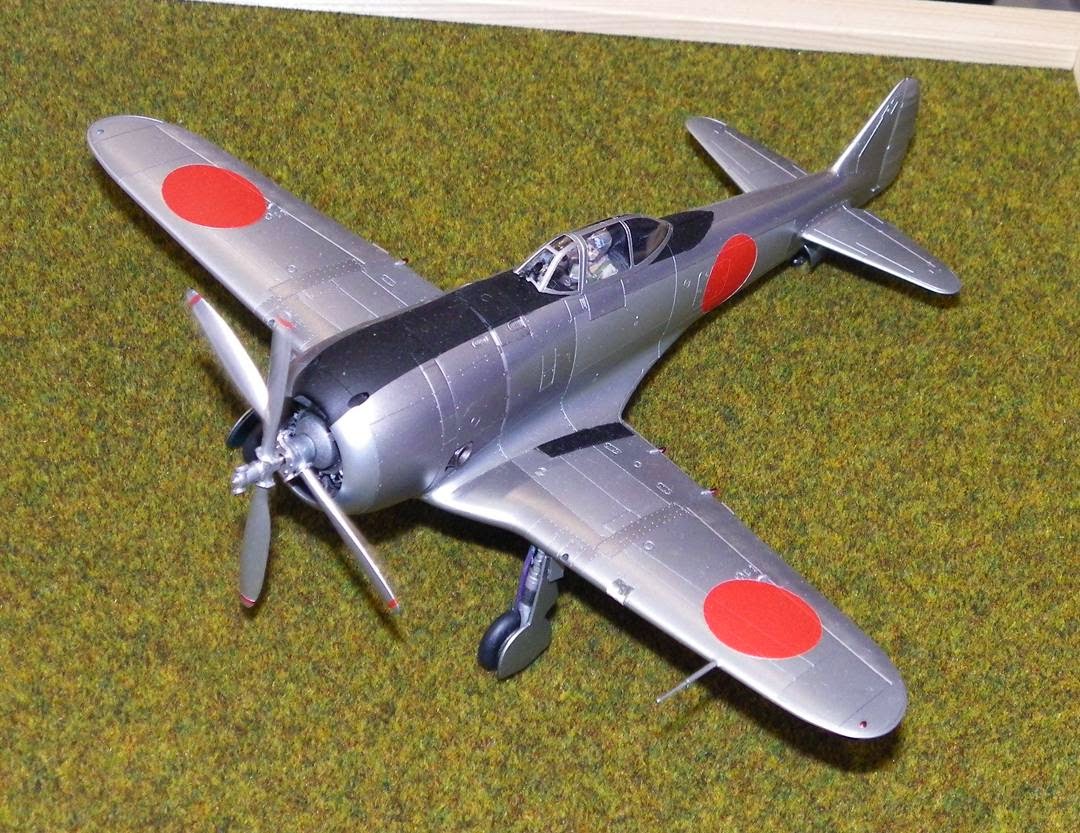 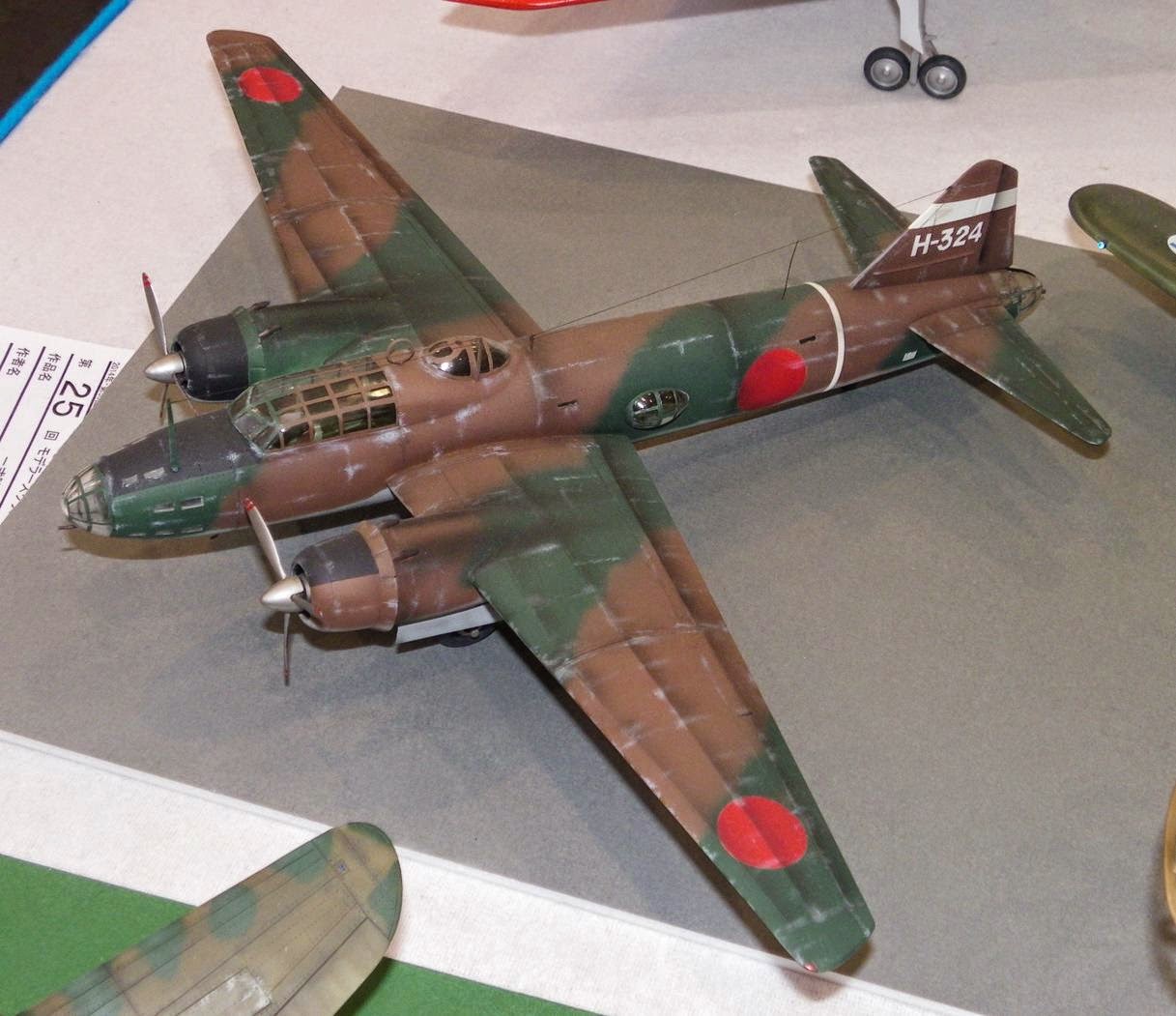 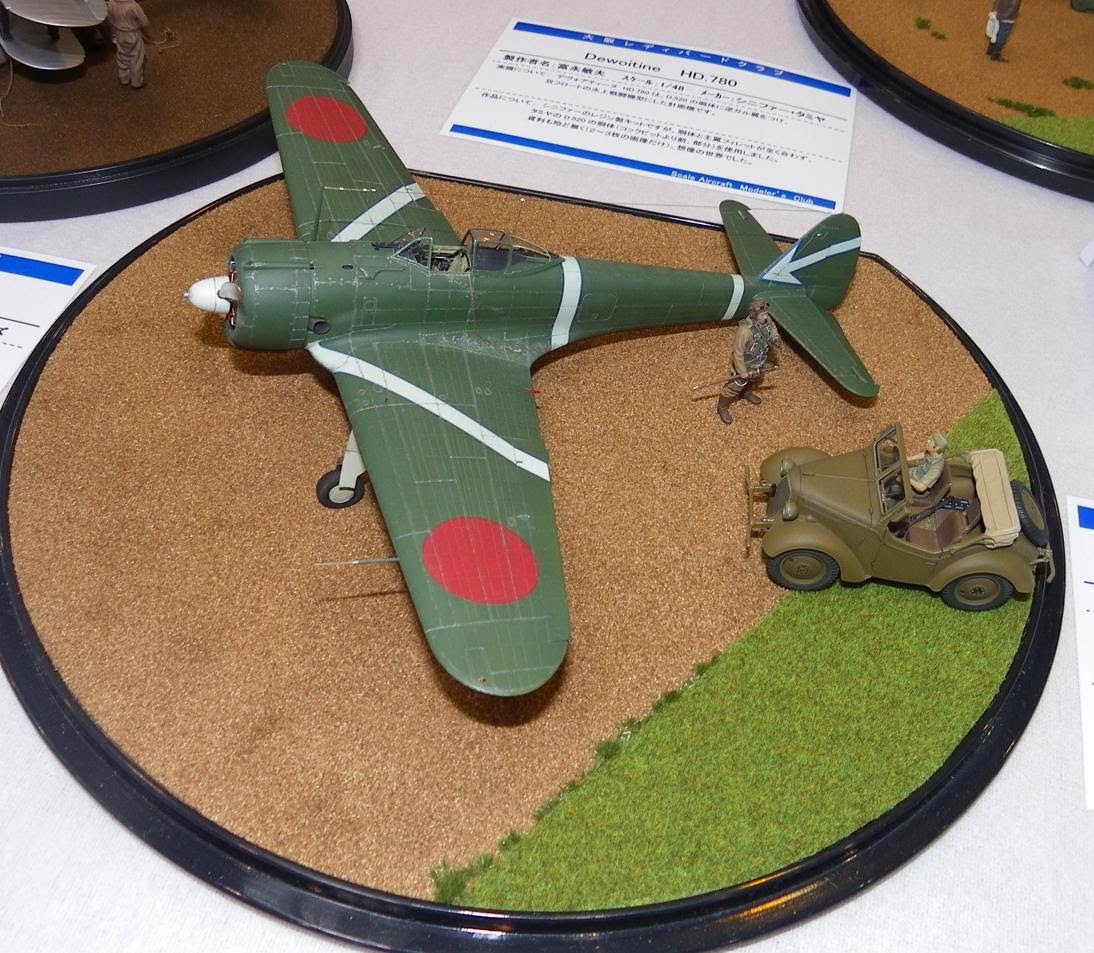 Tokushima Modeller's Club, from Tokushima
The Ki-20 in 1/144. The "Gekko" in 1/48 was one of the best of the show. The Junkers Ju-160 in 1/48 was built by our friend and master modeller Saito Hisao. The very very cool "The Machinegun Girl and Beautiful Flag - Tokyo 1946" was built by Matsumoto-san. 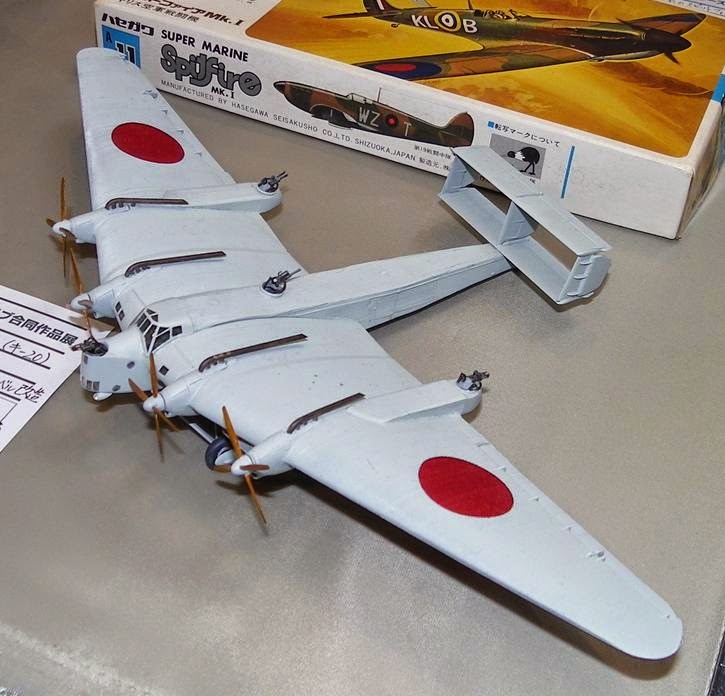 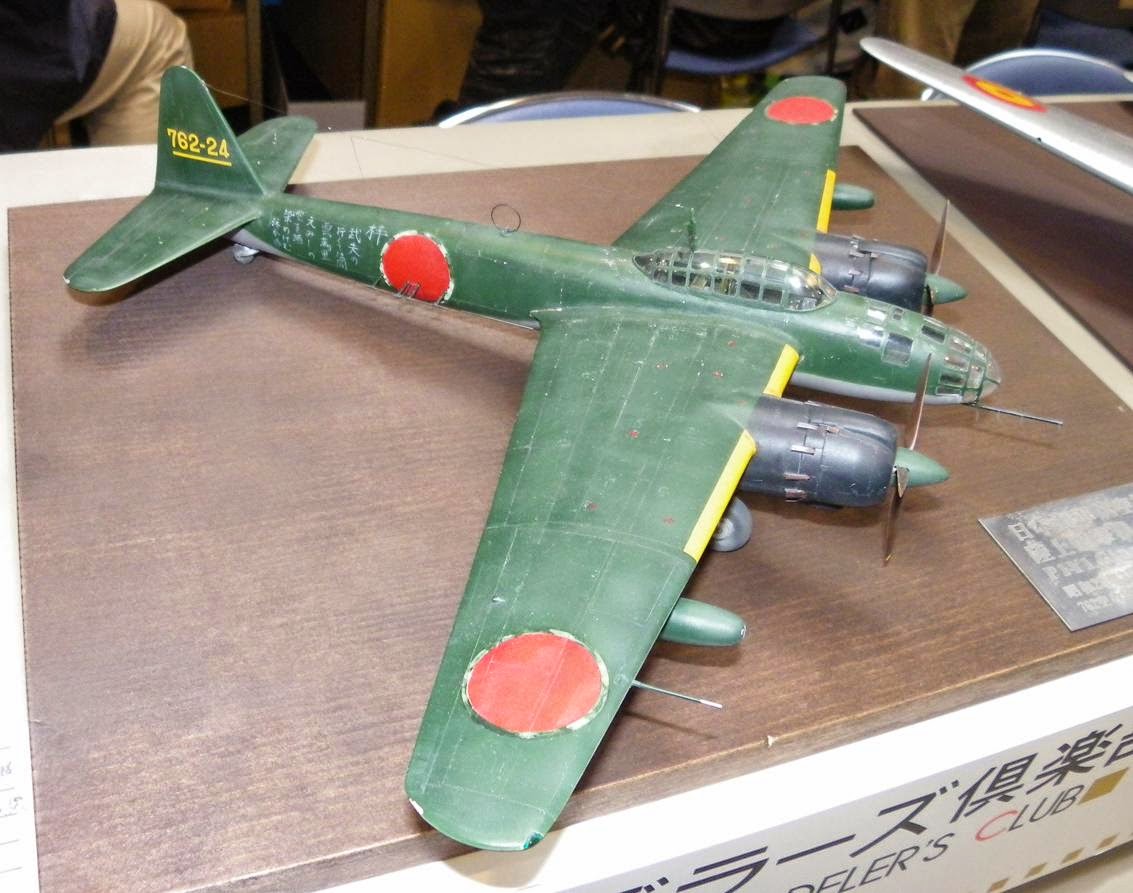 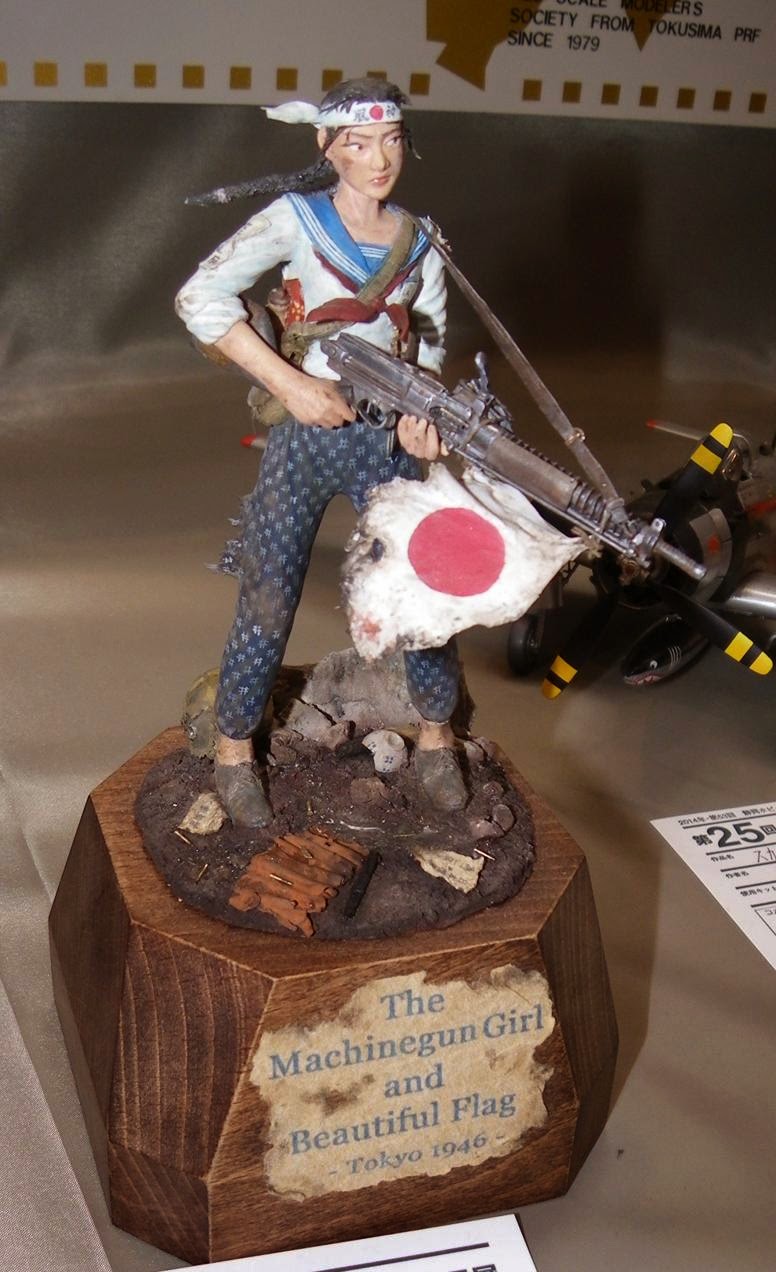