Last year we had a posting about the Navy Type 90 Crew-trainer or Mitsubishi K3M "Pine" (here). Today we'd like to post two photos of a lesser known civilian version of the type, the Mitsubishi MS-1. Although built by Mitsubishi in 1936 it was equipped with a Nakajima Jupiter VI 420hp engine, without a Townend ring and could be fitted with floats as can be seen in the photos. It had one pilot, six passengers and only one was completed with the civilian registration J-BABG. It was operated by Tokyo Koku KK as an air taxi together with the company's own Aiba "Tsubame" (swallow). It turned into a floatplane when it was operated in the Tokyo-Shimoda route. 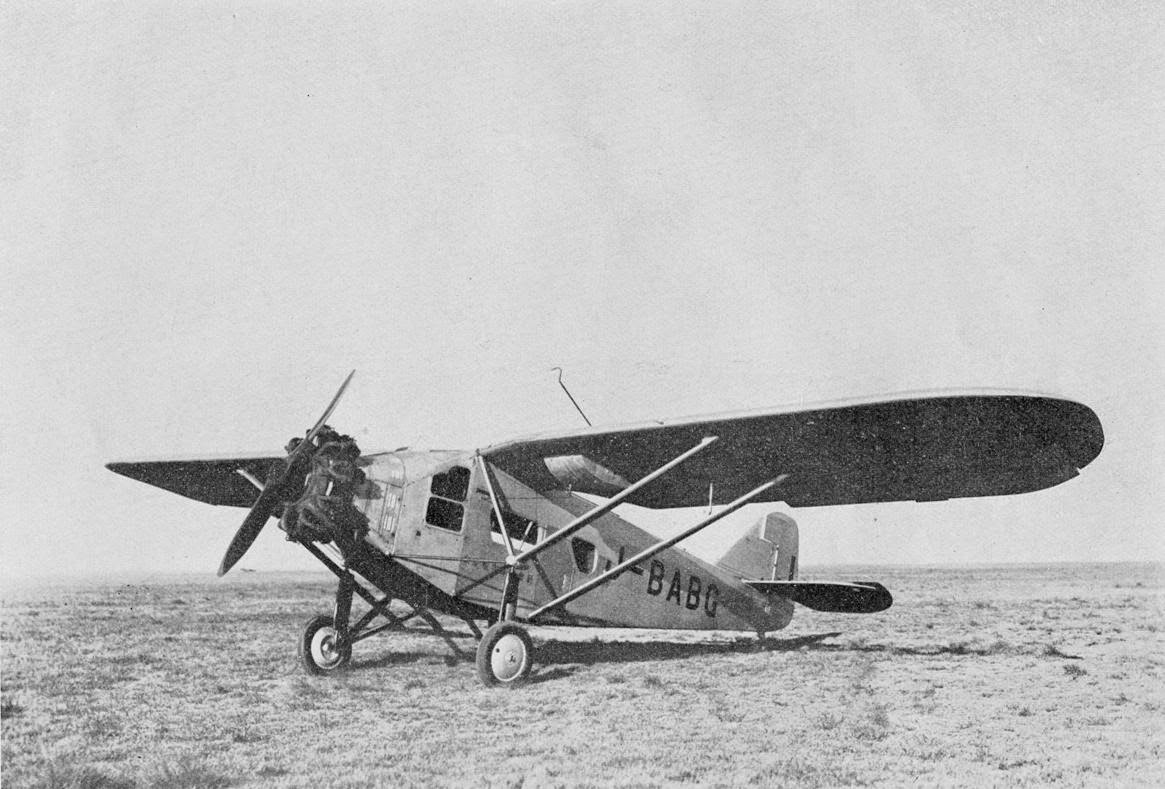 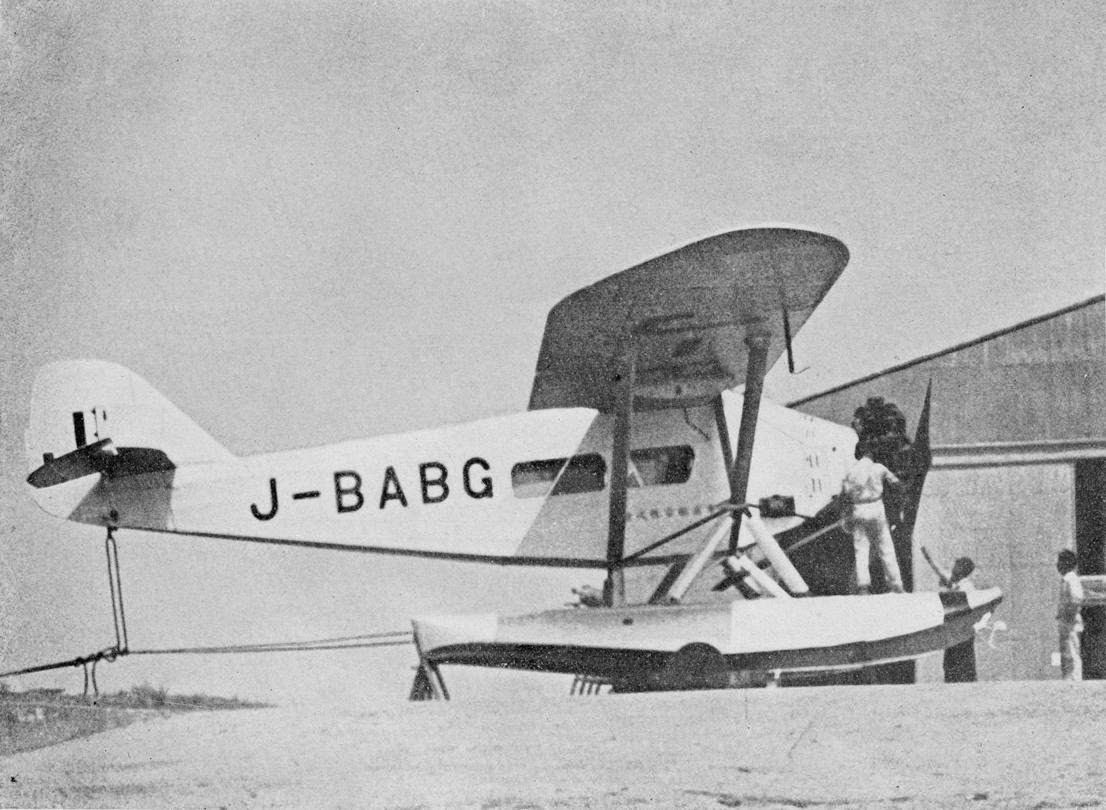