Prototype Number 4 found at the Nakajima plant in Koizumi, Gunma prefecture. This was the one that was brought back to the States for testing. 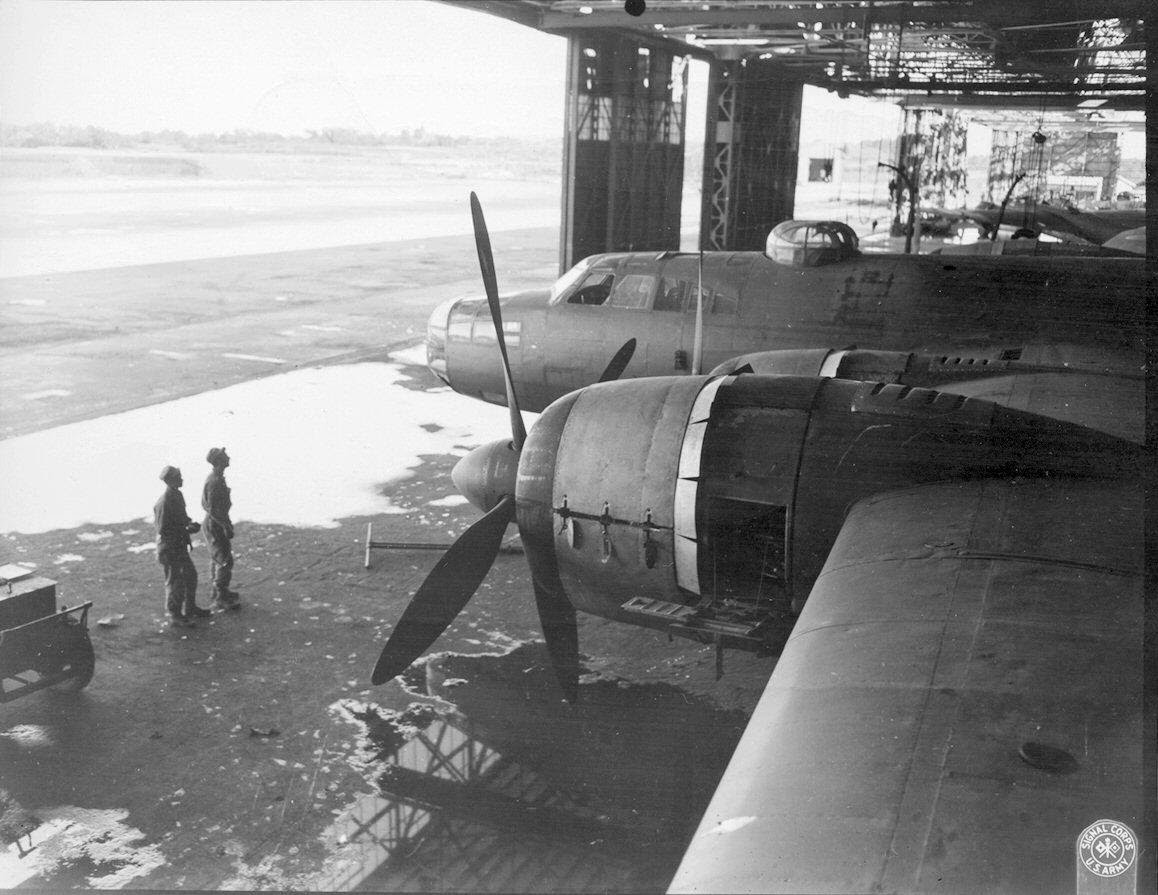 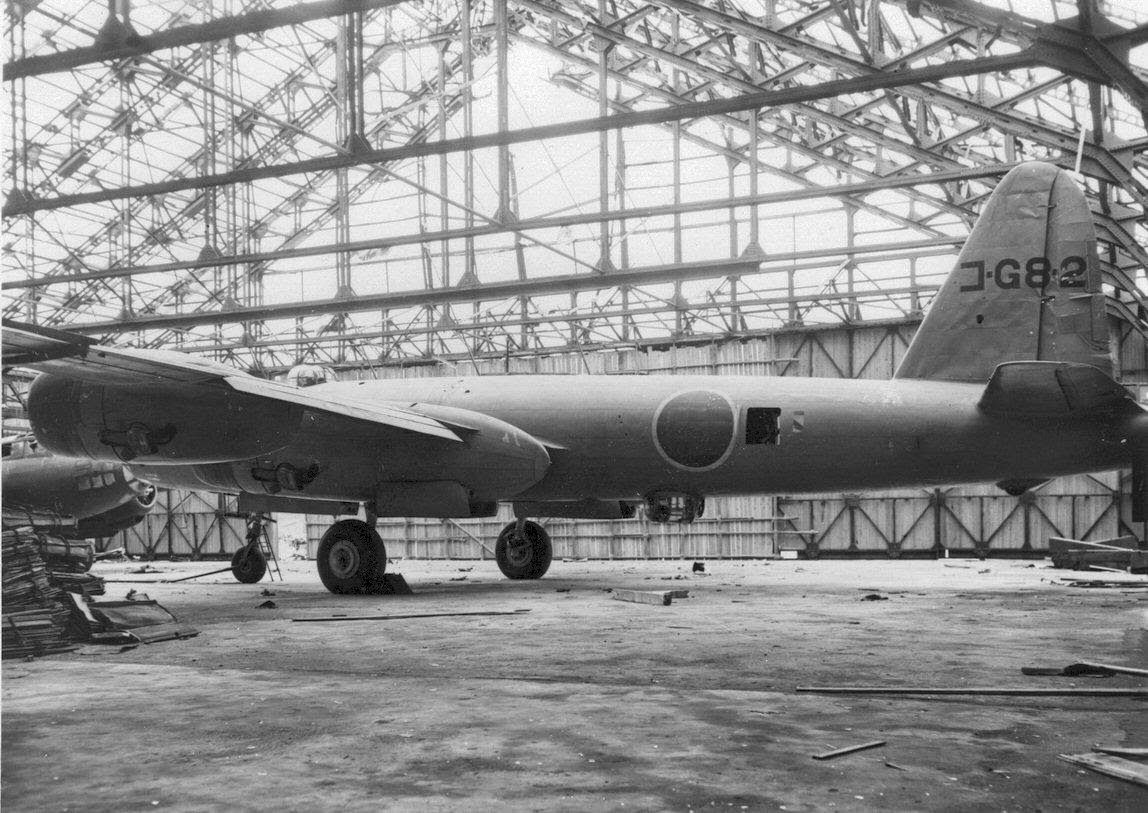 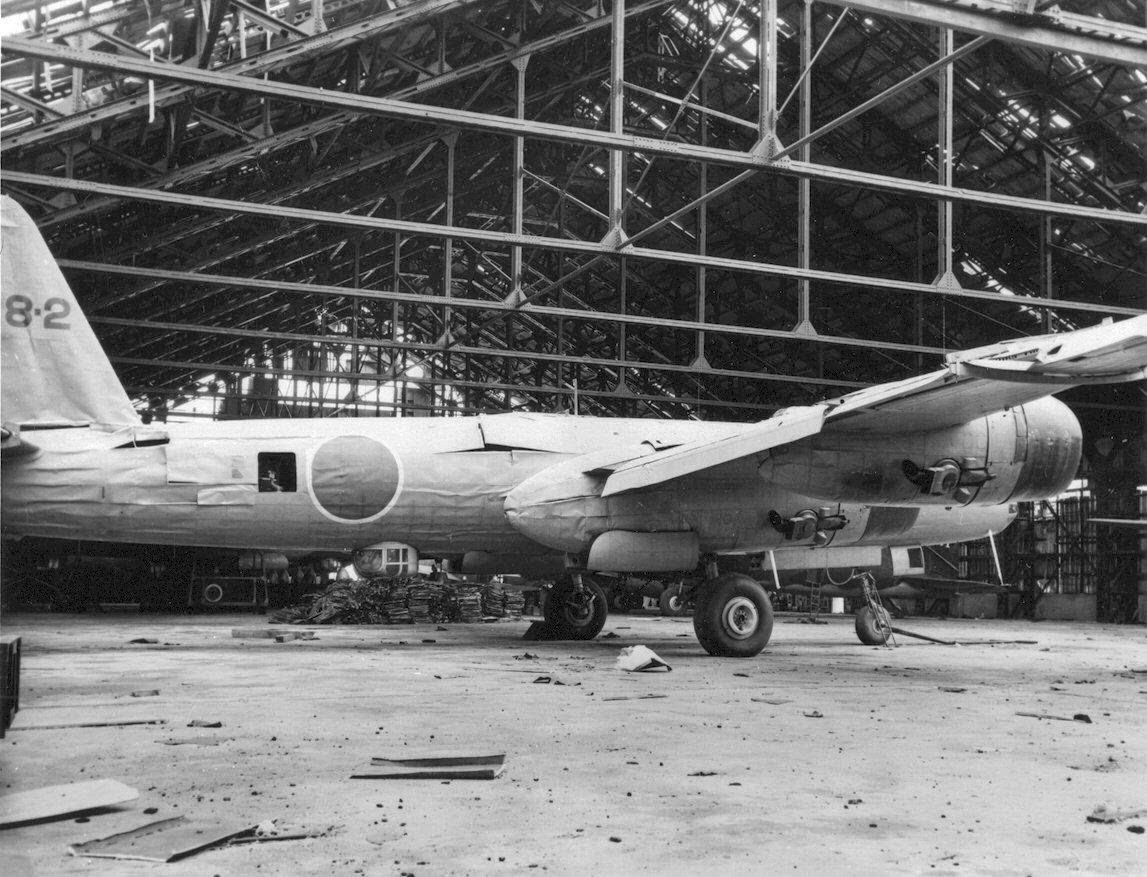 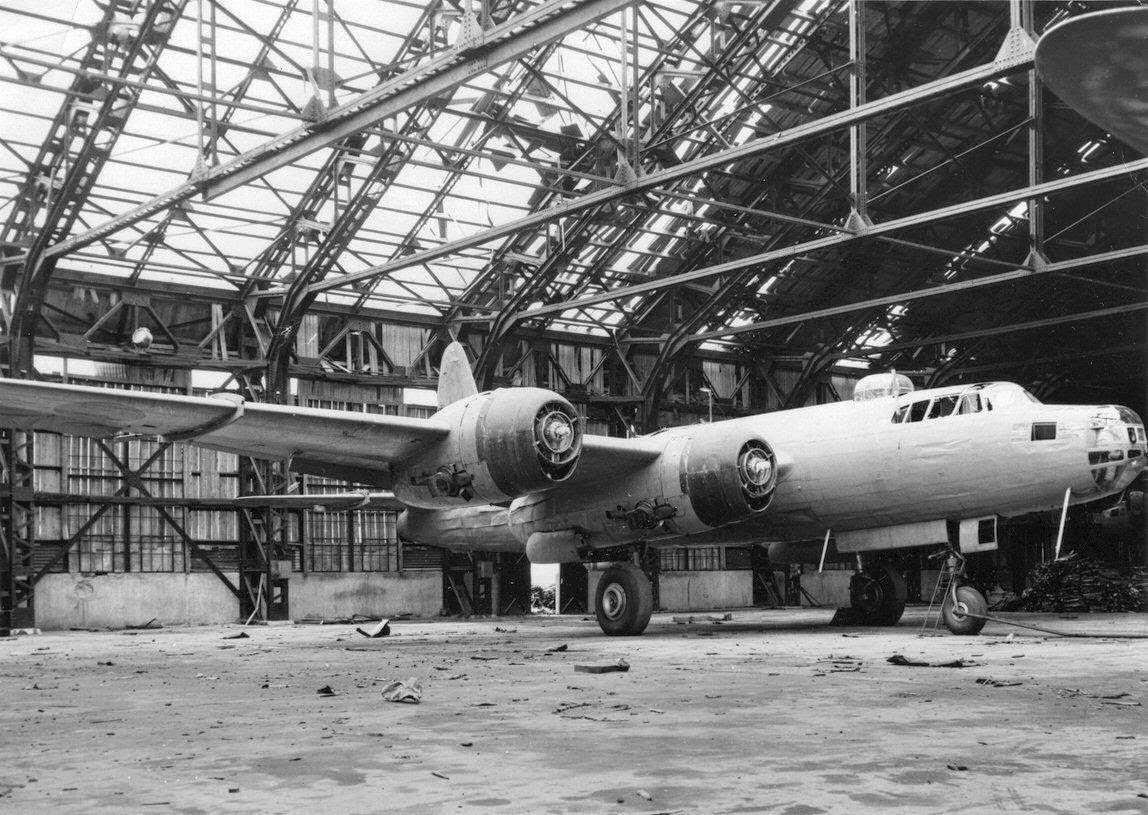 All photos from NARA.

I wonder what the Renzan was doing up at Misawa. I was born at Misawa AFB in 1979 and love to learn about its history.

I guess because Northern Japan could be out of range of the US planes and thus safer.