On Saturday April 7, the New Jersey chapter of IPMS hosted its annual model show and contest, MosquitoCon 27. MosquitoCon is held every year in April and attracts modelers from all over the northeastern and mid-atlantic states. Typically there are about 500 models on display. Japanese aviation was well represented this year. As usual, the members of NJIPMS did a great job hosting this rather large event.
The set of photos below are the 1/72 scale aircraft. 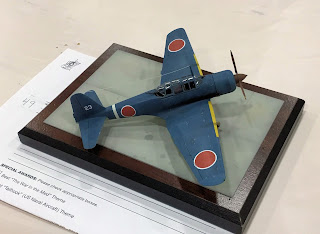 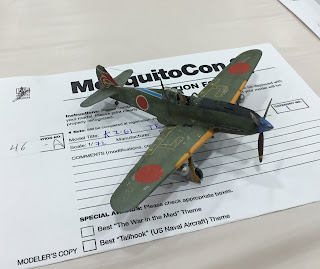 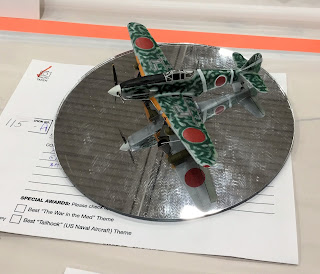 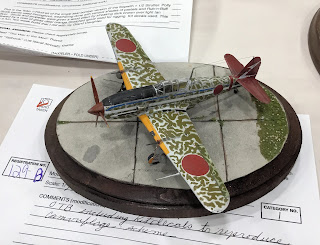 And the set of photos below are the 1/48 scale aircraft. 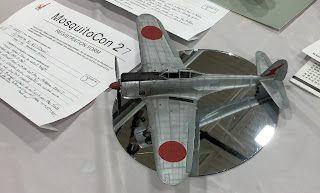 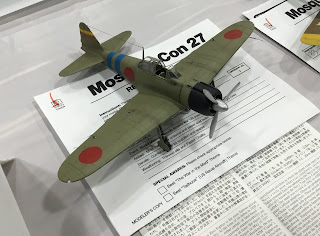 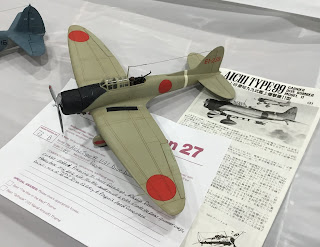 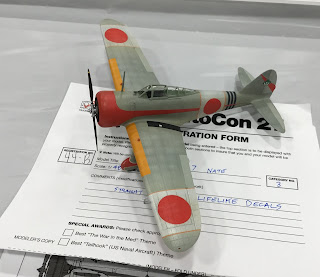 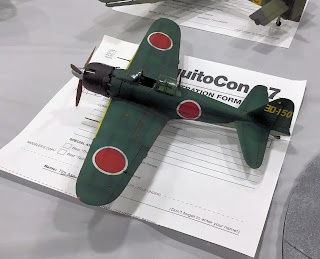 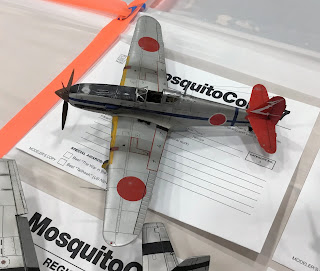 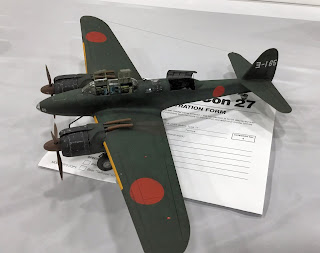 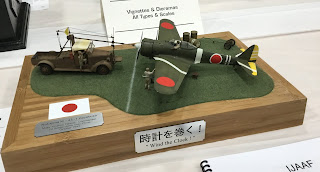 Some beautiful models! Thanks for posting them.

What a fine collection of Japanese aircraft models! I would say my favorites are the Nichimo "Hayabusa", the Fujimi "Val" and the "Nate". All old kits. But the 244 Sentai "Hien" and the "Gekko" are also very good!!!