To start- here a few pic's of four Japanese aircraft  at the Euro Scale Modelling Event, fall 2011. (The big seaplane is  pre-war Dutch one).
The only K5Y1 in Dutch service was used as a communications aircraft.
Several Ki-54c were used for R.A.P.W.I service, some with surrender crosses and at least three with Dutch flags like the Ki-57. The Ki-57- The Dutch airforce used about six of these planes for  RAPWI & passenger transport duties until C47 Dakota's were available. The Ki-21-2a was used for cargo transport of all kind. The paint schemes were based on  real photographs except for the K5Y1. Until now there are no known photographs of this plane. Known  pic's of the Ki-57 are the 801 and 808. There's at least one picture of the Sally. The rigging of the K5Y was very nicely done although you cannot see it on the pictures. As you can see you were right about the colours of the -as seen in Arawasi Magazine #2 October 2005. It is the old LS kit.
The Ki-54 & Ki-57 are resin kits and not available anymore (pity!) The Ki-21 is  a MPM injection kit- not as good as the old Revell one.
Jacob Terlouw 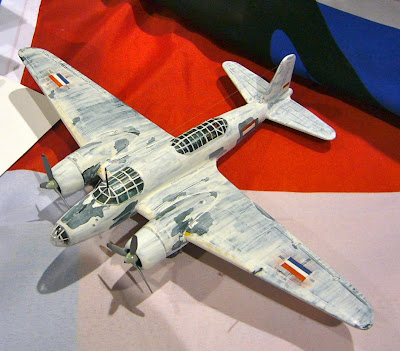 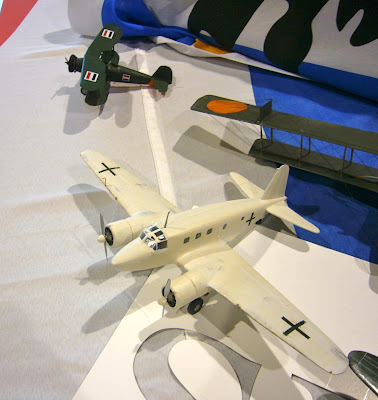 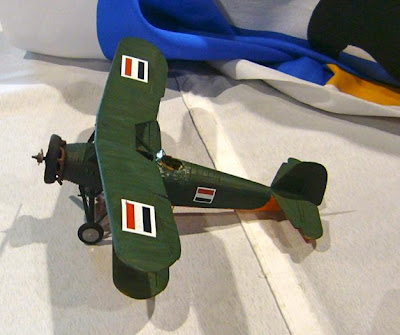 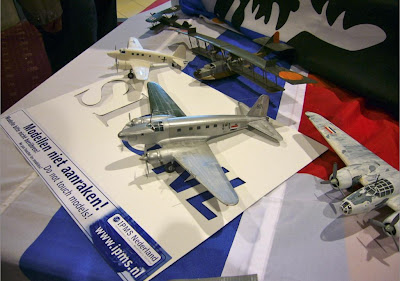 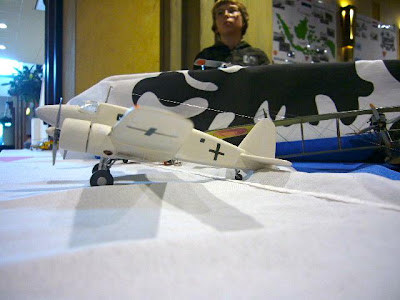 Thank you Jacob for the brilliant photos. Hope to see more!
Posted by Arawasi