A variety of types in the videos today but mainly "Raiden".

Here are some stills from the clip. 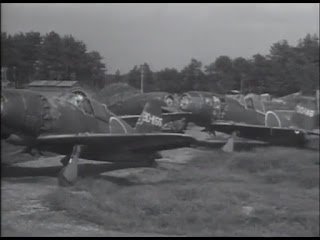 The "Gekko" below, belonging to Oppama Ku, is a rare model equipped with a turret. 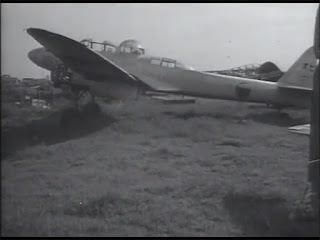 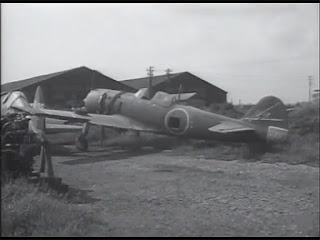 The presence of a Nakajima Ki-84 "Hayate" (Frank) of the 52 Sentai in a Navy base is quite unusual. 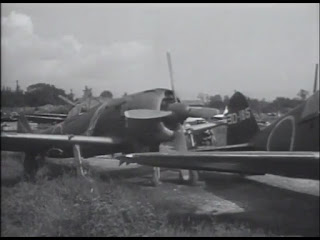 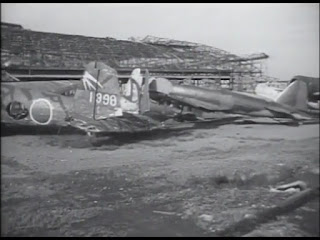 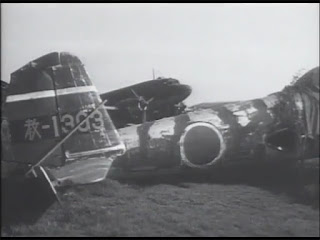 More "Raiden" in the next video.


Unfortunately I have difficulty identifying the type of the aircraft below. Any ideas?
From your comments it's identified as a Watanabe K10W1, tail number "81-634" (thanks guys). This means it belonged to the 1081Ku which was organized on April 1, 1944, in Atsugi. A transport unit that merged with the 1021Ku on July 16, 1945. The first marking was "ヨE" which was used until September 1944. Then the number "81" was used and often a swallow. You can see it painted on the tail of a "Nell" in a still further above. 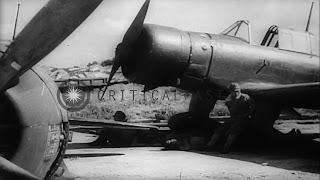 More videos of different types of aircraft. Note the line-up of the "Raiden" without markings and the L2D.

A quite interesting color video. I'm not sure of the unit of the "Tenzan" at the moment.

I thought to bring the part with the "Ginga" prototype here together with some stills. 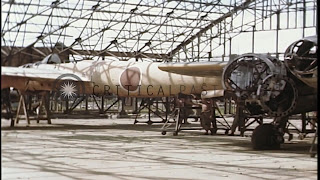 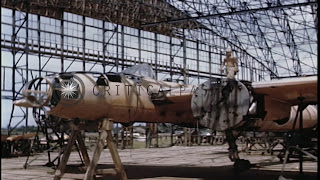 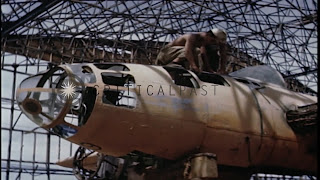 And finally a beautiful "Raiden" video via Jacob Terlouw. note that they still have their wing cannons! 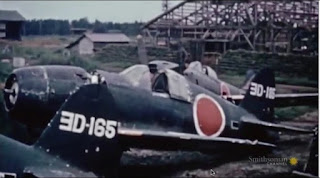 Wonderful, as usual. Look behind the Raiden in the final image, the 52nd Sentai Hayate is right behind it. Note the paint color, and the sentai device appears to be yellow.

I concur with the mystery plane appearing to be an "Oak". Had to Google it though....looks like the type had several different cowl types.

Thanks as always for sharing these wonderful images and videos!

The most interesting is Raiden with gun muzzle covers - probably a unig´que J2M5 Model 31 with 30mm guns. What a shame that the tail code is not visible.