We continue today with more photos from the various clubs. 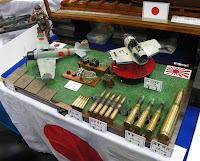 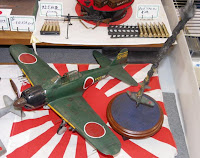 
DOGEN from Oita prefecture
The group exhibited a big diorama depicting operation I-Go in the Solomons of 1943. Zero-sen Model 22 of 204Ku, Model 21 from a/c Junyo. 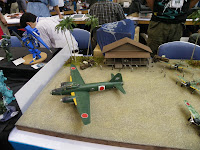 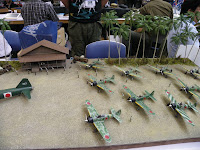 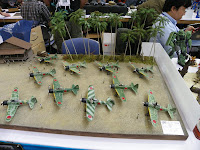 Hamamatsu Kichi Moke-bu
JIETAI members based in Hamamatsu base but no details about the two models. 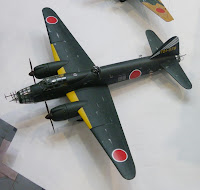 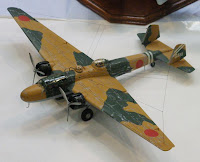 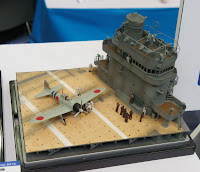 Hiryu and Zero-sen, scratch and Sweet

George, four engines and twin tail is a Shinzan, isn't it?
Great work on display and I cannot BELIEVE the crowds!

If you are saving the best for last, I can hardly wait! Wonderful stuff!
And I agree with Harold K. those crowds are massive! Looks like the hobby is alive and well in Japan?