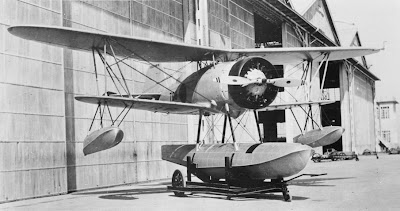 One of the very rare examples when a Japanese Army plane was tested for possible naval usage was when two Type 94 Reconnaissance or Nakajima Ki-4 were fitted with floats "to meet possible requirement for operations from rivers and lakes in mainland China". In the first example a Ki-4 Ko was fitted with one main float and two smaller under the lower wings while a Ki-4 Otsu (with engine exhaust collector ring) was fitted with twin floats as shown in the photos. Both examples were tested in Kasumigaura but were not adopted by the IJAAF or the IJNAF. 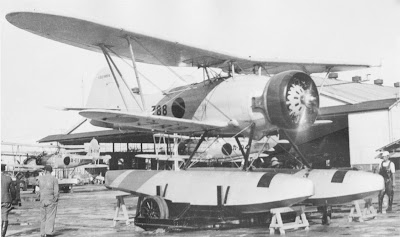 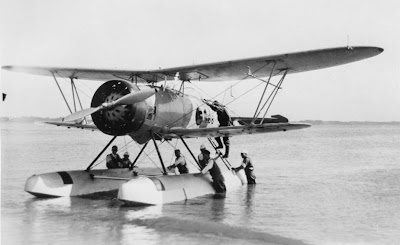 Great pictures. I love this age of japanese aviation. Thanks.