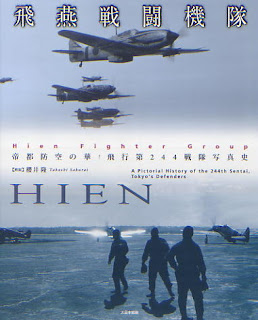 I'm sure you all know the old 244 Sentai book "Dai Nippon Kaiga" published in 2004. It had been sold-out and highly sought-after for some years but it has been re-printed and is now again available from our on-line store HERE.

Bunrindo has also re-printed a number of also sold-out and highly sought-after FAOW titles. They are identical to the original print and have the indication "encore" (in Japanese) on the cover. They are a bit more expensive than the original but, hey, we might have old stock with old prices!
The reprinted numbers are:

and ofcourse are all available from our on-line store, HERE.
Posted by Arawasi