The last posting in this series is about the brilliant Koken-ki replica in the MISAWA AVIATION & SCIENCE MUSEUM, AOMORI.
The project started in 1998, five years before the museum opened. The main parties involved were glider company Maeda Koken in the technical details, the "Sanai Senpaku Sekkei" ship design and building company who were mostly responsible with the building of the project with Mizushima Eiji overall project manager and head of Model Art Ida Hiroshi. 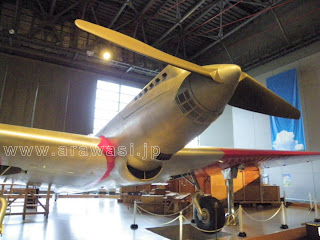 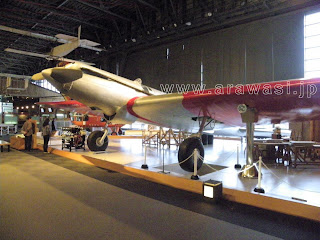 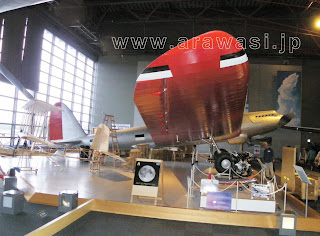 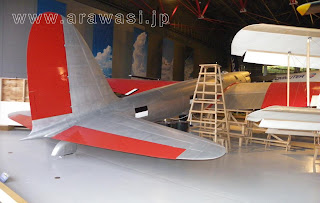 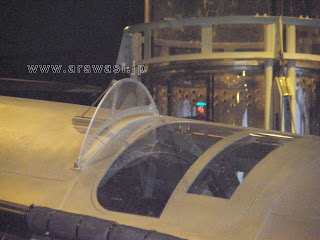 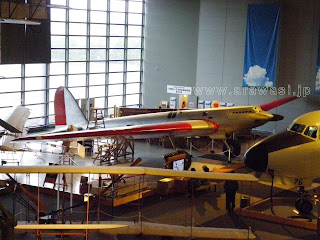 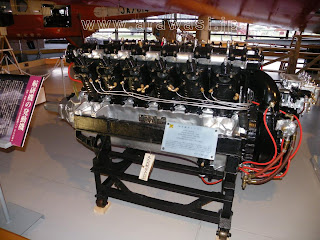 The engine on display is the original 700-715hp Kawasaki 12-cylinder V water-cooled installed on the aircraft.

And before closing one small addition regarding the black and white markings on the fuselage and wings of the plane. These were applied in order to help in the calculation of the take-off and landing speed, distance, angle etc. In September 1937 six of them were applied on both sides of the fuselage front, middle and rear. During the May 1938 record flight the plane had only two on the middle and rear of the fuselage starboard side. The plane carried black/white markings on the wing edges from the beginning until July 1938 when all of them were removed for unknown reasons.
Posted by Arawasi