Since we posted the photo of the IJNAF 2MR2 yesterday and you liked it so much, here's a photo of an experimental IJAAf aircraft.
In 1926 the IJAAF wanted to replace the older Otsu 1 (Salmson 2A2) reconnaissance aircraft and asked four companies, Ishikawajima, Kawasaki, Mitsubishi and Nakajima to submit their proposed designs and prototypes for competitive trials.
Mitsubishi's design team included Nakata Nobushiro as chief designer with Tokunaga Satsuo assisted by Dr Alexander Baumann, a Stuttgart University professor. The result was a very unusual aircraft with the top wing very higher than the lower to improve visibility. To reduce drug the number of struts was significantly reduced and to improve communication between the crew the observer's seat was placed right behind the pilot's. It had the possibility to change the wheels to floats.
In July 1927 the first prototype was delivered and during trials reached a speed of 227km/h at 5,000m, faster than the Army requirements, with Mitsubishi test pilot Ito Jiro.
Nevertheless during the Army competitive tests, there was problem with the shock absorber of the landing gear, one of the wheels fell off and during landing the a/c was damaged.
Total number of aircraft completed was two and received the company designation 2MR1 and the name "Tobi" meaning kite. 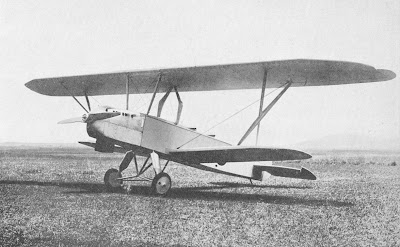