On October 31, 1937 in Osaka's Second airport and on November 5, 1937 in Tokyo's Haneda airport, "Hokoku" donation ceremonies were held with the support of Asahi Shimbun. The Tokyo ceremony was attended by Prince Fushimi-no-miya who was serving as chief of staff of the Imperial Japanese Navy at the time. According to the vintage magazine article no less than 50 aircraft were named "Zen Nippon-go" (All Japan) but Yokokawa-san's site (here) mentions 30, from Hokoku#91 to Hokoku#120. Some of the types that were donated: Aichi D1A, Mitsubishi A5M2a and Yokosuka B4Y. 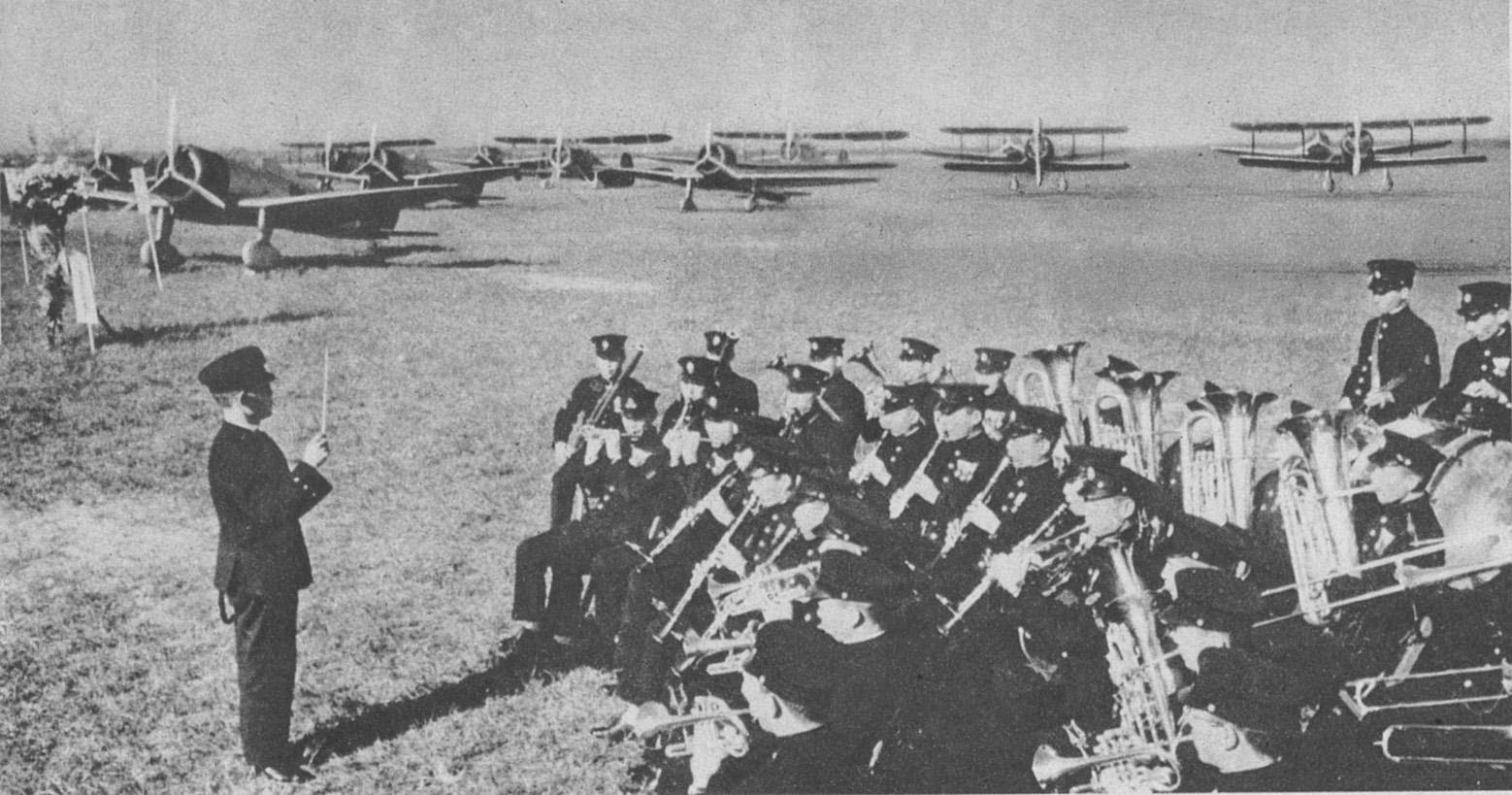 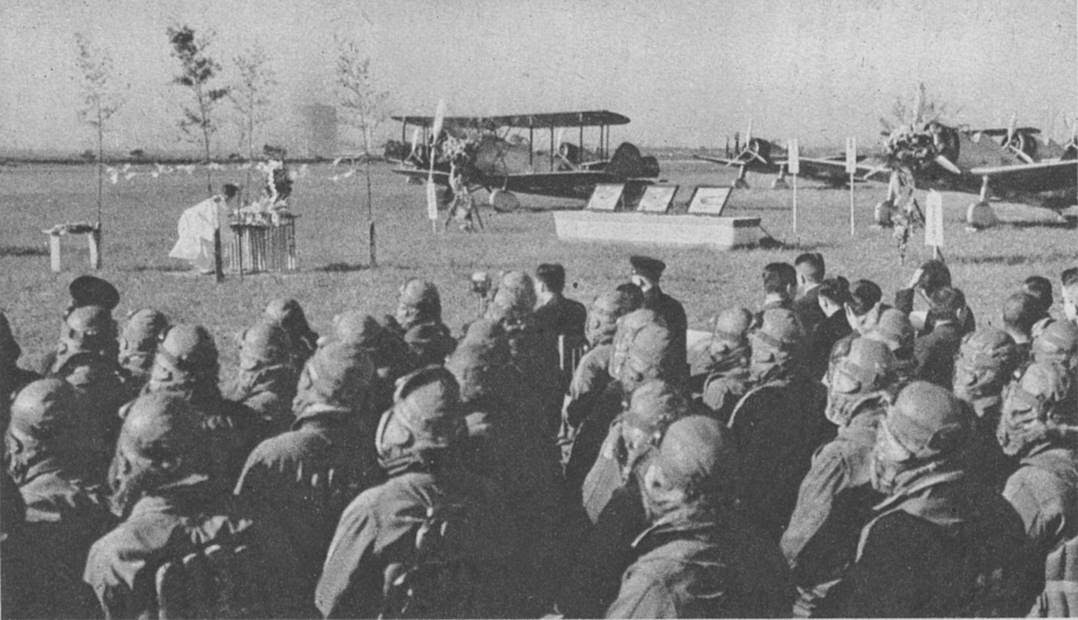