Peter Starkings sent us a follow-up of our post about the "Civilian Nakajima E4N2":
The "Civilian Nakajima E4N2" posting on 15 October 2014 gave a fascinating insight into the early years of Japanese fish spotting. It also mentioned the aircraft concerned being named Giyȗ #9 and some further notes on use of the term Giyȗ (unusual in relation to fish spotting) might be of interest.
Numerous surplus/obsolete Nakajma navy aircraft were converted for civilian use and four of these were specifically designated Fisheries Floatplanes, all modified as indicated for J-BABP. The term Giyȗ was applied to them by the concern to which they were initially supplied, namely the Teikoku Kaibo Gikai (Imperial Maritime Defence Volunteer Association), where the term "loyalty and courage" is obviously more relevant. The Association obtained various types of aircraft as follows:
Giyȗ #1 Kawanishi K-8B Transport Floatplane J-TUST; loaned to airline Nippon Kôkȗ Kabushiki Kaisha (Japan Aviation Company Ltd.)
Giyȗ #2 Kawanishi K-8B Transport Floatplane J-TUTU; loaned to the same airline as above. 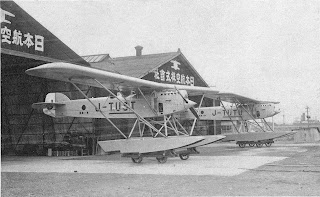 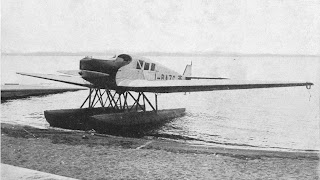 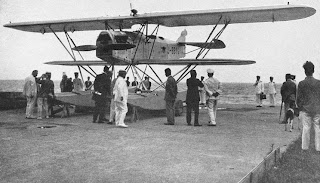 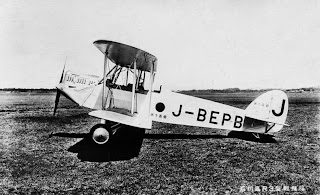 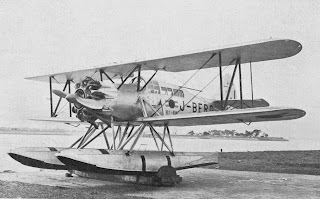 As the Association appears to have done little other than to pass on these aircraft (reportedly free of charge) as indicated, it would be interesting to know who set it up and what its purpose was. Also, whether it acquired any more aircraft than the 13 that I have managed to discover. Can anyone help here?
Peter Starkings
Posted by Arawasi