In March 1977 Ushio Shobo released Maru Mechanic #3. It is a very early effort with only 42 pages drawings and colour illustrations by Ikematsu Hitoshi and the well-known brilliant cockpit illustrations by Takani Yoshiyuki.

The second number on the Zero in the Maru Mechanic series was released in January 1979 and was number #14. 102 pages full of photos of restored aircraft, some in colour.

The two publications were combined in the Extra #1 released in 1980 with 196 pages and extra material like b/w vintage photos.

The Maru Mechanic publications are too old and have been surpassed by other more modern publications.
One of the least known outside Japan publications was released in December 1998 by Hara Shobo and was entitled "Zero Kanjo Sentoki Zumen-shu" (Type Zero Carrier Fighter Illustrated). It includes in excellent replication with many fold-outs the "Kenkyu Jiken Seiseki Hokoku - Kugiho 01323 - Zero-shiki Kansen Zumen-shu-sei" (Research Test Record Report - Navy Research Arsenal Report No01323 - Type Zero Carrier Fighter Illustration Compilation) of September 3, 1941 with 94 highly detailed drawings of the various Model 21 parts. 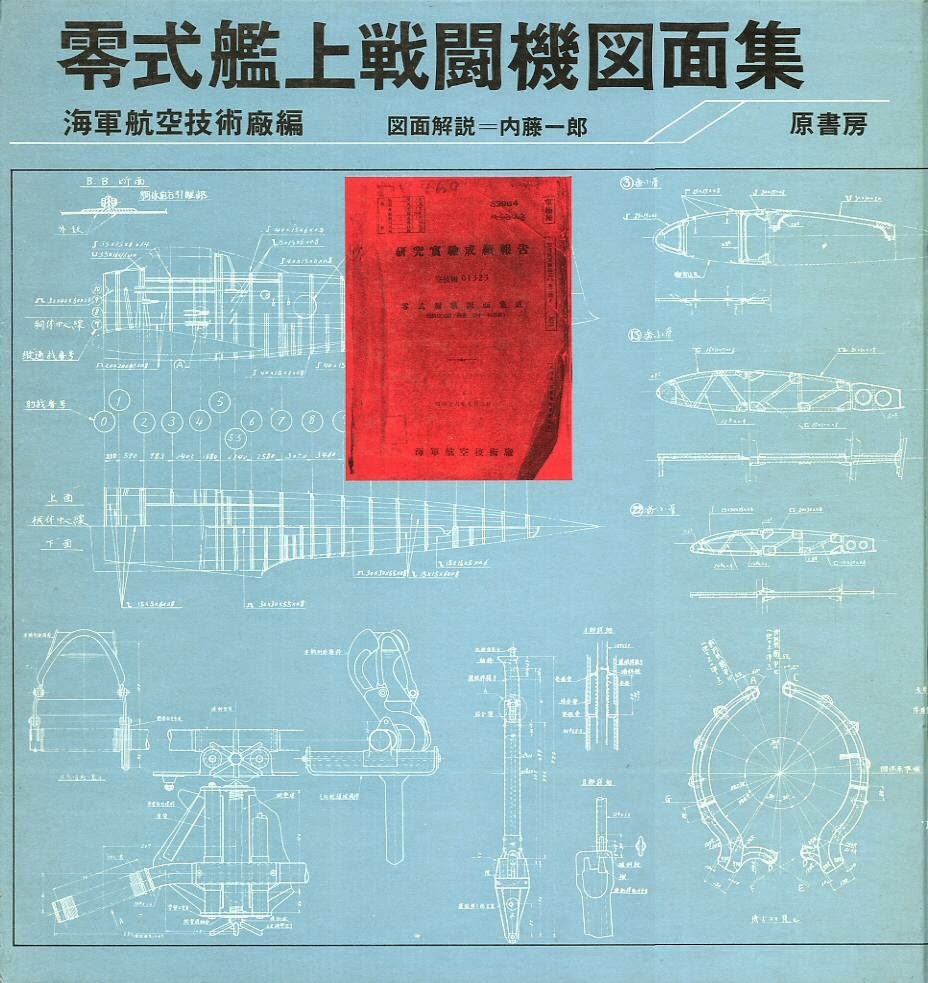 Apart from the FAOW series Bunrindo released in August 1990 Koku Fan Illustrated Number #53 (KFI#53). It had 176 pages, 206 b/w vintage photos, 34 photos of restored aircraft of which nine in colour, 10 pages with colour illustrations by Nohara Shigeru, 29 pages of b/w drawings detailing the various Zero Models and most interestingly there is a 14-page section with IJNAF aces that flew the Zero written by Osuo Kazuhiko. Although old is one of my most favourite publications on the Zero as a photographic reference.

In 1993 Dai Nippon Kaiga released Aero Detail #7 which still is one of the most useful publications on the Zero for modellers outside Japan since it is also in English. It has 84 pages and one fold-out with 197 photos, most in colour, of restored a/c showing in great detail the various parts of the Zero, 38 vintage b/w photos, 12 pages of colour illustrations (most now outdated) by Nohara accompanied by 15 pages of detailed drawings in 1/48. 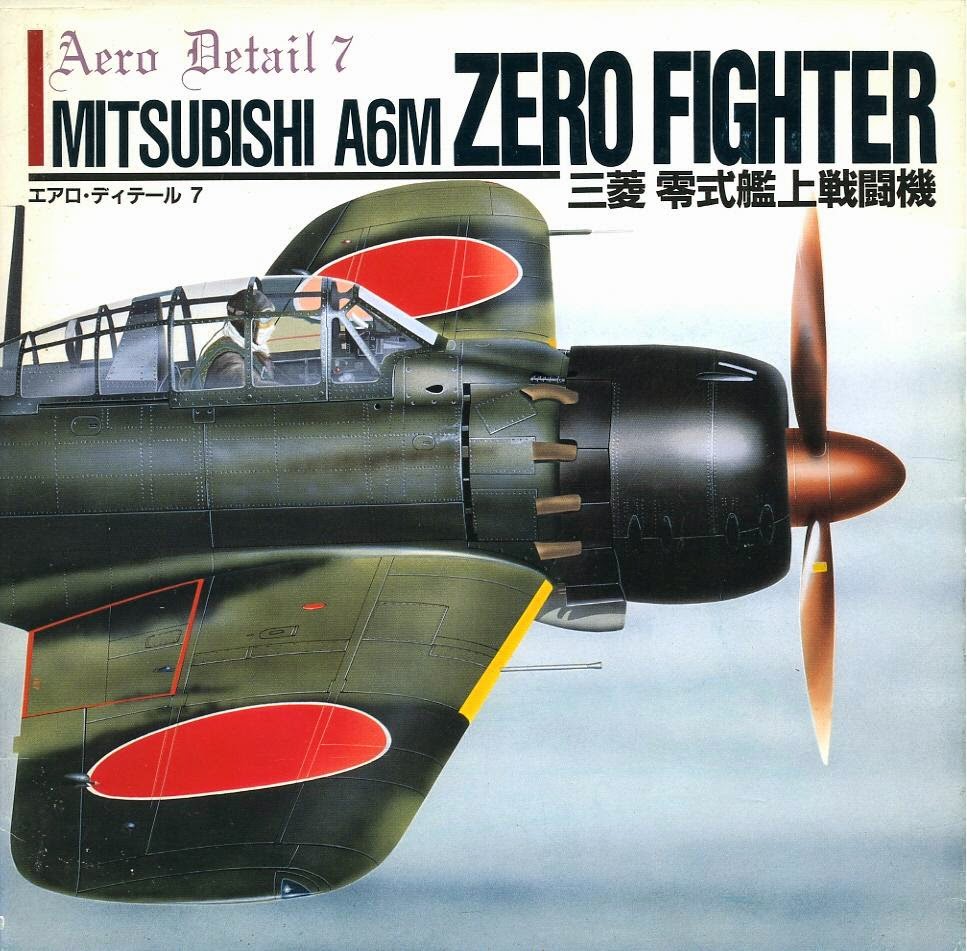 Green Arrow released their "Zero Fighter Illustrated" in December 1995 in h/b. It is basically a very similar with the "Aero Detail #7" publication but greatly expanded. 236 pages including most of the technical illustrations of the Hara Shobo publication, all the detailed drawings by Nohara, 391 (!) photos of restored a/c most in colour and of the best ever quality detailing from various angles all the Zero details, 21 vintage photos and 35 pages of colour illustrations by Nohara with various colour schemes and markings. Although all in Japanese, this is the most useful publication to a modeller that has never been surpassed by any publication so far that shows that the publisher was not stingy at all about the quality.

All the above publications are out-of-print (AFAIK, although I'm not sure about Aero Detail #7). The most useful and the ones that no Zero modeller should miss are KFI#53 and the Green Arrow for their excellent collection of vintage and modern photos.
Both are available on-demand from our on-line store.
Posted by Arawasi