We had an invitation to put on a display of scale models at the East of England show. JASIG had four tables at the Hinckley show on May 20. Richard Brooker, Mike Starmer, Johathan Stilwell and I contributed models for the table. It was good to see other SIG members who were there, Malcolm Barratt, Julian Dixon and Glenn Wilson.
Hinckley is a good show and their new venue is light and airy and it was a pleasure to have attended.
- Gary Wenko - 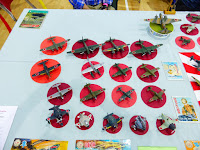 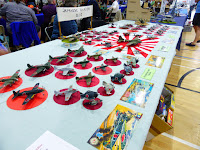 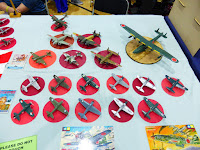 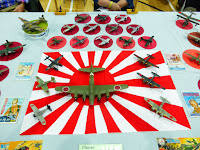 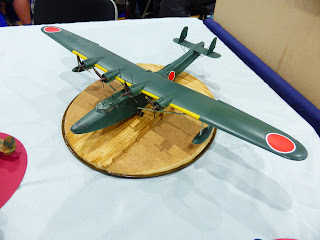 One of the clubs put on a really nice display of models with a Japanese maritime theme with participation by two JASIG members, Glenn Wilson and Jonathan Stilwell. I thought I would share photos of their models too. 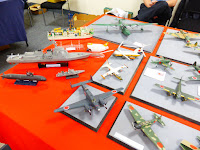 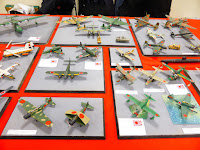 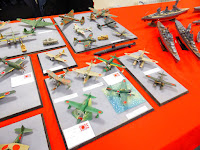 Some really nice models there! I like the idea of special interest groups. They can provide a particular focus on a theme which would otherwise be lost if the models were scattered about the tables. It's something I don't see very much here in the U.S. (At least not in my local/regional IPMS shows.)