We explained the meaning of clouds and aircraft names in an nold post, HERE.
Today I spotted a video in UTube (here) with a cloud that Kiri feels is a "Saiun" and specifically a "Keiun".
According to the video details, it "occurred on May 27, 2020 / San Pablo City, Laguna, Philippines"
Posted by Arawasi No comments: 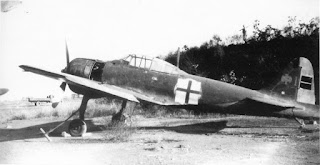 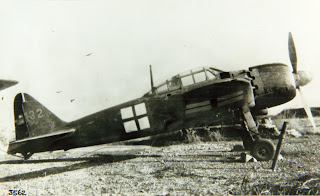 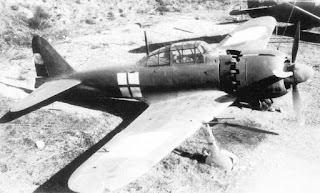 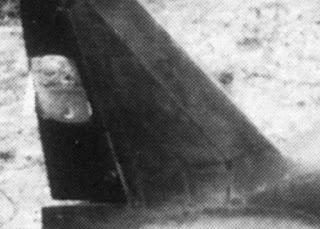 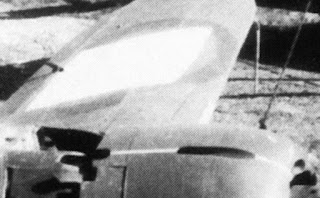 Heads up! from Devlin Chouinard on a forthcoming release from the Czech modeling company Infinity Models; a brand new Aichi D3A "Val" in 1/32!
The cool box art is by Vlastimil Suchý. 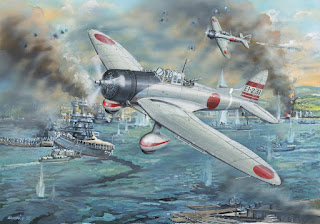 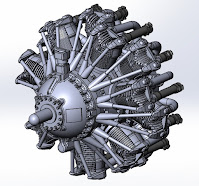 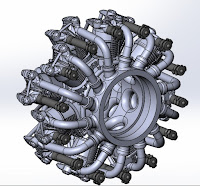 And the cockpit too. 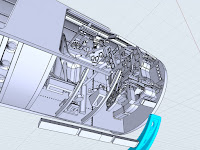 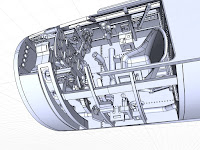 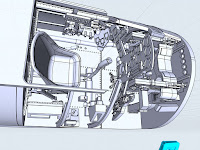 Only two decals options can be seen in the preview page.
One for the aircraft of Lt.Com. Egusa Takashige with W.O. Ishii Tatsu, of the Soryu dive bomber group

And the other flown by NAP 4/C Yamakawa Shinsaku with  NAP 4/C Nakata Kachuzo, of the Kaga.

I read in the messages that there are thoughts for a Pearl Harbor set of different U.S. and Japanese aircraft types, so maybe a "Kate" is or will be in the works too.
There are also absurd requests for a "Betty" or a "Nell" in 1/32. Hey, how about a "Mavis" in 1/24, heh?
Posted by Arawasi 1 comment: 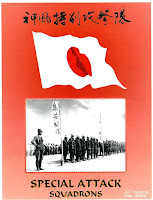 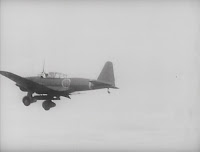 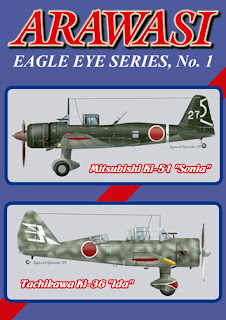