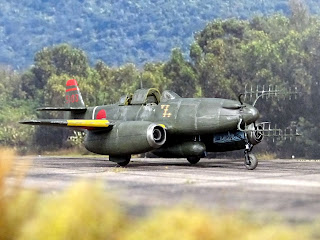 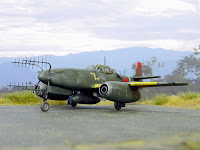 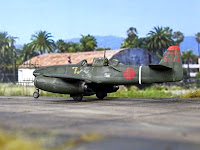 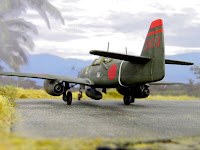 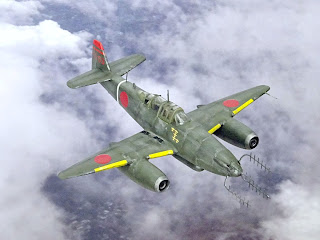 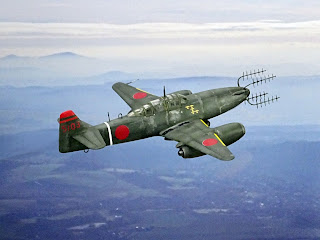 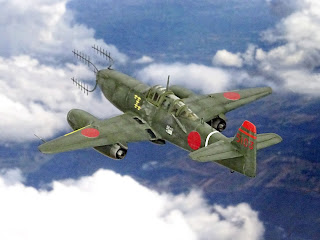 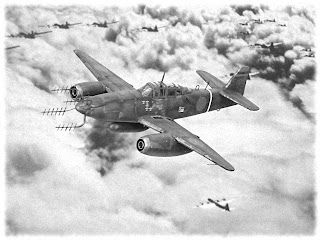 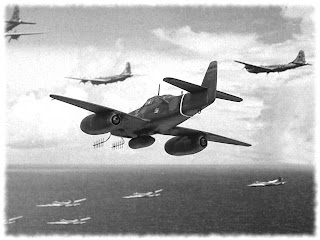 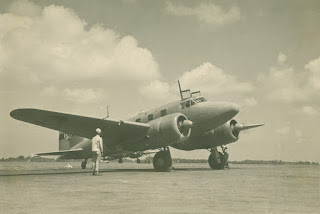 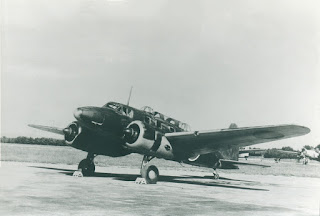 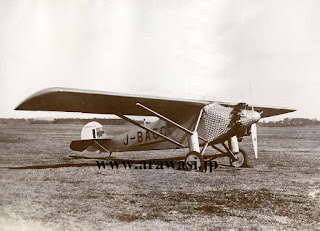 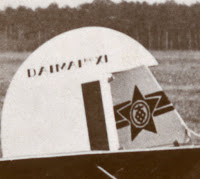 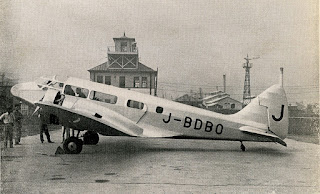 J-BDBO, was imported by Mitsubishi, AS.6A, C/n 42, Armstrong Siddeley Lynx engines. Operated by Nippon Koku Yuso (NKYKK) from Osaka airport, seen in the photo.
On September 18, 1935, it was based in Kwantung and changed its registration to J-EDBO. 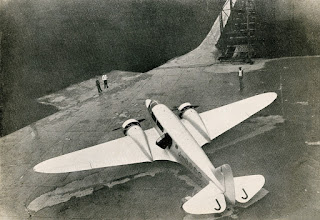 J-BDCO, has a similar history with the aircraft above and also operated from Osaka. AS.6, C/n 43, Armstrong Siddeley Lynx engines, original British register was G-ADCC.
Was based in Kwantung from the same date as J-BDBO and changed registration to J-EDCO. 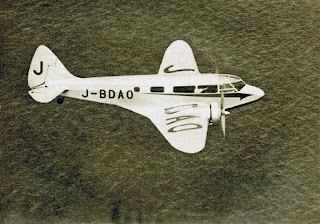 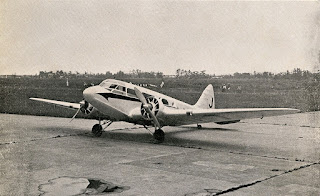 A colorized version of the same photo. 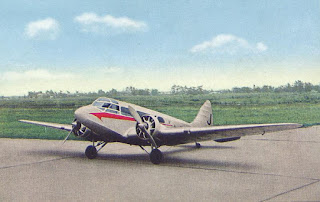 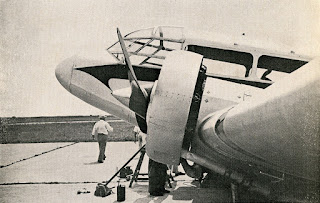 J-BDAO, was again one of the six aircraft imported by Mitsubishi. AS.6, C/n 38, Wolseley Aries Mk.III engines.
Was roginally based in Tokyo, but moved to Kwantung and changed registration to J-EDAO.
It is a more colourful Envoy with the red line on the fuselage sides. 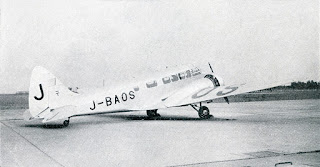 J-BAOS, was built by Mitsubishi, C/n 8, Armstrong Siddeley Lynx engines. It was operated by NKYKK and was originally based in Tokyo.
Flew in the Seoul - Chongjin line from October 1 until November 30, 1938 and changed registration to J-DAOS. 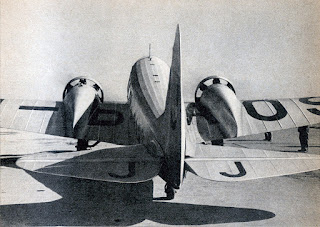 Our friend Jacob Terlouw sent over a colorized postcard of J-BAOS from his private collection. Thanks!
Photo taken at Tokyo's Haneda airport. In the background are hangars of NKYKK. Note the airline logo and the "air girl" posing next to the aircraft. 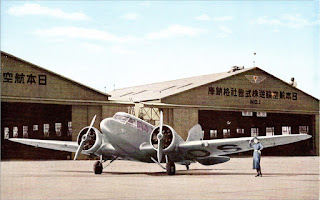 In case you didn't know, back then, the female flight crew members in Japan were called "air girls". Personally, I think it's far cuter and relatable than the horribly impersonal "flight / cabin attendant" (a person who attends, takes care of the flight or the cabin; not the passengers) or "stewardess" (in-flight female waiter). Even the British "air host / hostess" is far far better.
In modern Japanese the formal and official word is "客室乗務員"(kyakushitsujomuin), a mouthful that nobody in their right mind would ever use, especially in an emergency case. So the american "キャビンアテンダント" (kyabin atendanto) is the most common.
In Greek it's "αεροσυνοδός" (aerosinodos) that can be translated as "air escort" (the person who escorts the passengers during their flight). Sounds quite okay in Greek but very creepy in English.
How are the "air hostesses" called in your language?
Posted by Arawasi No comments:

Heads Up! first from our friend Jan Kanov for two new releases from RS Models, both in 1:72.
Airspeed Envoy 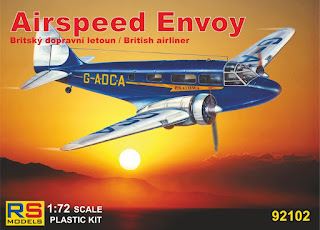 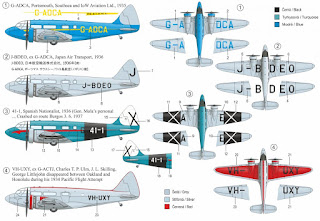 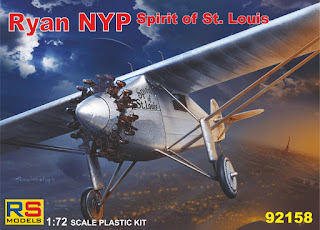 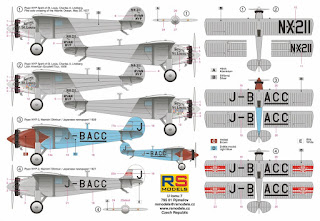 Thank you also to our friend Harold K for reminding us the forthcoming release of Tachikawa Ki-54 "Hickory" from Special Hobby, also in 1/72. 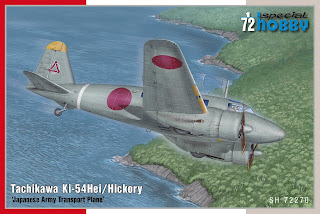