The video today, from HERE, features a lot of Japanese airplanes all together in a junkyard at the end of the war.
The few clear stills don't reveal many details about the tail markings etc. 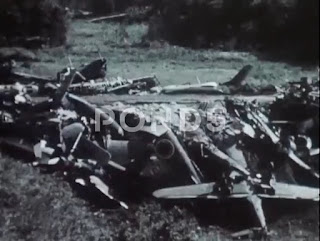 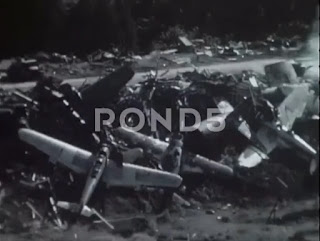 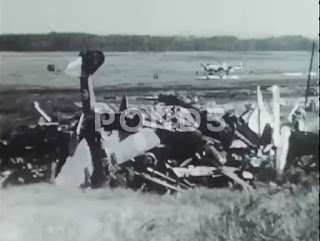 The video today, from HERE, features an "Akatonbo", a "Tabby" and a bunch of other aircraft found derelict at the end of the war.
Let's start with the Tachikawa Ki-9 "Akatonbo" (Spruce). 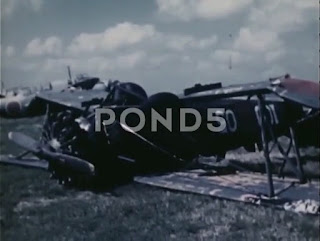 You notice ofcourse the two numbers on the fuselage, probably "109 - 05". This, in connection with the existence of a drum barrel inside the rear cockpit of the "Spruce" in the previous post, clearly indicates that these are aircraft that were to be used in suicide missions. Some of the well-known "Spruce" in this photo. 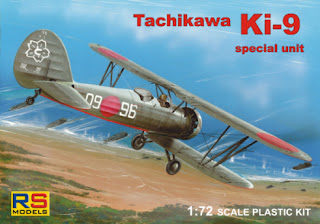 You can also see a beautiful model by Zbyszek Malicki on our blog, here. 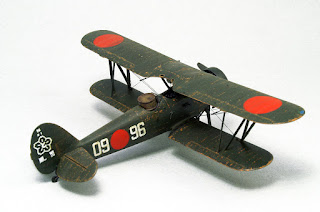 I had a conversation with a modeler a few years back about these particular "Spruce" and I insisted that based on logic, the undersurfaces of the wings should not be painted green as the rest of the top camouflage. No reason to camouflage these areas, waste of paint etc. Apparently the video proves that I was wrong. The undersurfaces of the wings are indeed painted green as is the rest of the fuselage. I couldn't find our conversation, so if you are reading this, please leave a comment or send me an email to apologize in person too.
Note, from the previous post, that these "Spruce" have hiragana on their cowling rings. This would indicate that they originally belonged to the Tachiarai school, which had this practice based on the "I-RO-HA" system to differentiate the individual aircraft.
The video next moves on to show a white Showa L2D "Tabby" with green crosses. Location unknown. 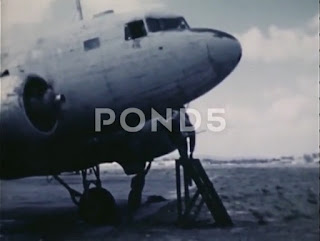 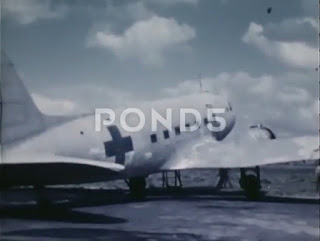 Finally, there is one ex-civilian type, note the black-white-black fuselage band at a quite weird place (before the fuselage hinomaru)... 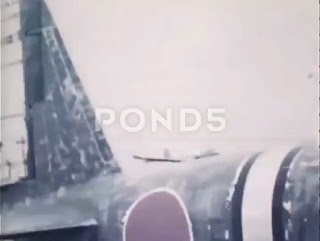 ...and more derelict aircraft among them a "Dinah". 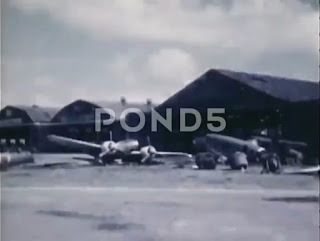