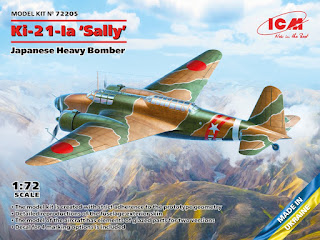 The box cover depicts the very first pre-production aircraft built by Mitsubishi, when it served with the 60th Sentai in the China front. Not in Manchuria, as Thorpe has captioned all the 60 Sentai photos in his book. The 60th Sentai never served in Manchuria. As we first showed in our book, the particular paint scheme was not a "pattern" for the "Sallys" as Thorpe had suggested, but only the first 2-3 pre-production Ki-21s were painted this way by Mitsubishi. Soon after these first few camouflaged examples, Mitsubishi and Nakajima started producing "Sallys" in overall hairyokushoku. These were sometimes, but not always, camouflaged at the unit level. Most remained in overall hairyokushoku.
Photographic evidence we obtained after the publication of our book, confirms that this particular aircraft did not have any fuselage windows whatsoever! There were no windows on the port, starboard, or ventral positions, and therefore no gunners. This changed when the Model 1 Ko went into full production, and windows were added on the starboard side and in the ventral position. No side gunners were included though.
Nine Nakajima-built Model 1 Kos were delivered to the RTAF, so hopefully, this new kit will include appropriate decals with roundels and elephants in red squares.
I also hope the kit will include decals for civilian M-21 "Sallys". 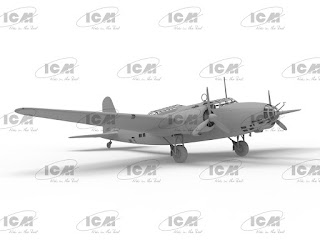 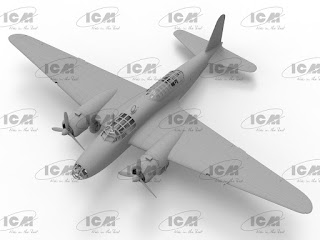 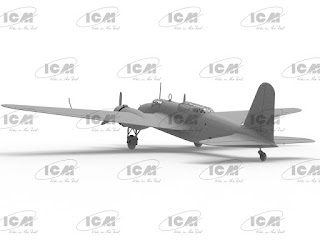 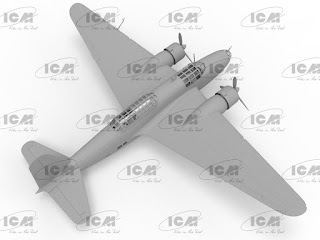 Hello George,
Happy New Year.
Just a quick update regarding the Royal Thai version of this aircraft. Hannants, in the UK, have just listed a new release for this version of the aircraft due in the 2nd quarter of the year:

Thanks, HantsBirder. Glad to see ICM is listening to my suggestions and is putting our book to good use.