According to the caption of this NARA photo, this Nakajima Ki-43 "Hayabusa" (Oscar) was found "on an airstrip in the Korako area, three miles south of Aitape, New Guinea" on April 22, 1944. The location is probably Tadji airfield. 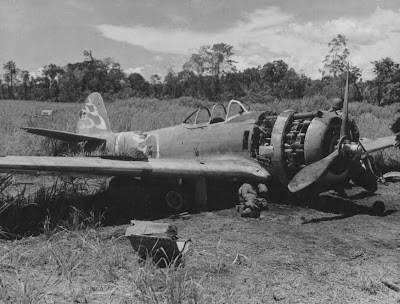 D. Thorpe included this photo in his monumental "Japanese Army Air Force Camouflage and Markings WWII" and mentioned in the caption: "OSCAR III, 77th Fighter Sentai leader's aircraft. Entire tail is red."
Model Art #395 says the aircraft is a Ki-43-II-Otsu and the unit is the 248th Sentai.
The unit was organised on August 10, 1942 at Ganosu airfield in Kyushu from the 4th Sentai. In the beginning it was equipped with Nakajima Ki-27 "Nate" fighters and was responsible for the defence of North Kyushu while undergoing training. In December 1942 it was re-equipped with Ki-43-I and in July 1943 changed these for Ki-43-II. The unit was sent to Papua-New Guinea in October 1943 but suffered badly in February 1944 while stationed in Wewak by Allied attacks and therefore relocated to Hollandia. At the end of March attacks against Hollandia intensified and on April 6, the 248th Sentai had 28 pilots but only three operational aircraft.
On April 22, the US Army landed in Hollandia and the remaining members of the unit escaped in the jungle where they constantly suffered from malnutrition and disease.
The unit was disbanded on July 23, 1944.
The boomerang resembling tail marking was actually based on reed leaves and is broken down as 2 leaves in the front, 4 in the middle and 8 in the rear, representing the unit's sentai number.
The leaf colors changed according to chutai: 1st white, 2nd red, 3rd yellow. 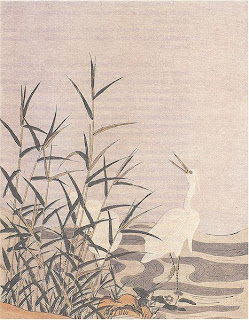 According to Akimoto Minoru the airplane of the sentai leader had a red tail with white leaves while the overall color of the plane was dark green-top, silver-bottom.
Posted by Arawasi