Various kits today. Some old, some new, some fairly unknown.

Revell
Saw the two new releases by Revell in 1:72 on the net but not the actual kits. We would like to hear from you if you have more info, have built one of them or would just like to share your thoughts on this market opening of Revell.

Jacob Terlouw:
I wouldn’t be surprised if Revell re-released the old kits again- as they did in the past.
See this trio: the picture was sent to me by someone of the Dutch IPMS branch.

MPM﻿
Don't know if it's old news but just saw that MPM released a Douglas DB-7C "Captured Boston" in 1/72. It seems to include hinomaru, "Fuku-chan" and Java unit tail marking decals. Again feel free to leave a comment if you know anything more about this kit.
For those who remember we had a lengthy article on the "Captured Bostons" in the sold-out issue #11 of our magazine.

Hasegawa
A brilliant J. X-plane set. The old Nakajima G8N "Renzan" kit with the jet version of the Kyushu J7W "Shinden-kai" plus an I-Go guided bomb, all in 1/72. Only thing I didn't like was the totally unnecessary Luft markings included in the decal set. Pricey set though. 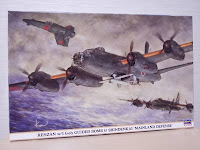 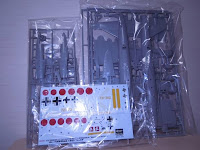 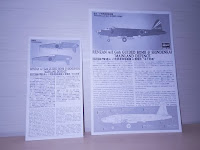 ODK
Didn't know this "Gekko" kit even existed. Terrible box art! Is it a "Gekko", is it a "Toryu", who can tell? 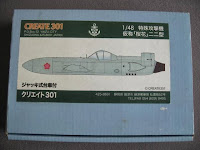 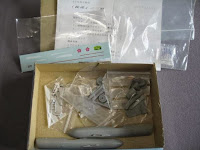