The sixth part of building SWS J2M3 "Raiden", the finish, final assembly and detailing.
I added some details like lighting unit on the right and left cockpit sides and four fuel caps on the wing and fuselage. The model is represented in the state of a finished engine overhaul, refuelling and rearming.
All the assembling steps of the kit are wonderful. But I miss on the instruction some detailed information about the real operative aircraft, like the positioning of the aerial. The lighting units in the cockpit are also omitted. The information of the real aircraft in the concept note don't explain how rearming and refuelling was done. Moving such big panels for rearming on the wing of such a big plane must have been a burden. Whoever worked on such a plane or whoever climbed in such a cockpit can tell you.
The weathering was done in the fast way by chipping and painting. No oil color in the panel lines since pre-shading was done. Otherwise it would have been overdone.
IN CONCLUSION: This kit is wonderful!!! Nevertheless, the extra parts like the interior etched parts and the outer canon barrels must be corrected and improved (Zoukei Mura told me to do so). More accurate drawings in the instruction manual for the gun sight assembly would help more unskilled and uninformed modeller. Decal quality should be improved to a standard used in Tamiya kits. It is a pity, to spoil at the very end such a wonderful model.
The way Zoukei Mura is going is to my opinion the best trend-setter in the modelling world. In combination with more accurate etched parts and more operative information, they could achieve a further milestone.
Sincerely
DI Bernhard A. Tomaschitz  IPMS-Austria
P.S. Special thanks to Arawasi for the kit.
Thank you too Bernhard for the WIP which we are sure many modellers will find most helpful.
WIP#1, WIP#2, WIP#3, WIP#4, WIP#5 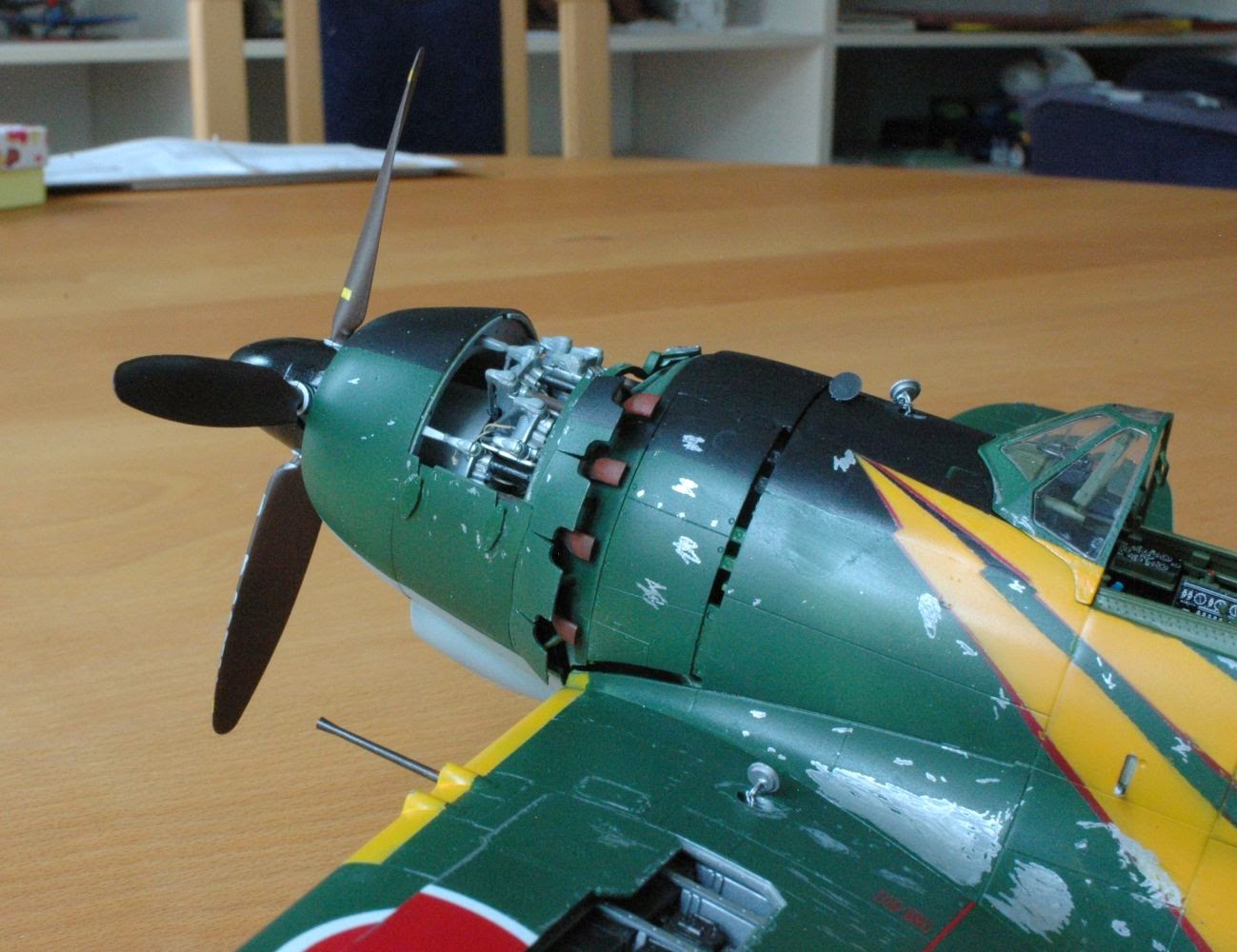