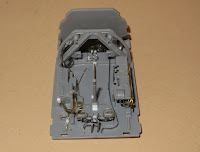 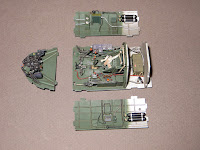 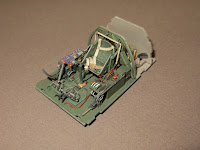 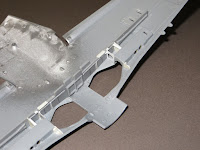 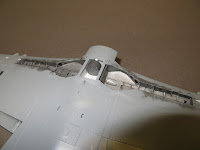 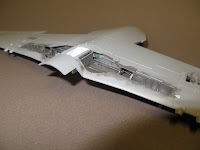 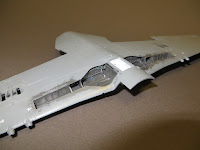 The kit also comes with the cowl flaps in the closed position. I used the cowl flaps in the Eduard set to open mine, but Eduard forgot the lowest flap on both sides, so I built those out of thin brass. I wired and plumbed the engine, but I didn't realize until after I took the photos of the completed build that I didn't take any photos of the engine before the cowl went on (DOH!).
Posted by Arawasi

Amazing work! The cockpit is so well detailed, I wish you had just left it out of the model as a separate exhibit. I can only imagine how good the engine looked before you mounted it.