On March 25, 1924 Squadron Leader Archibald Stuart Charles Stuart-MacLaren, Flying Officer William Noble Plenderleith, Sergeant W. H. Andrews of the Royal Air Force set off from Calshot in a Vickers Vulture II amphibious bi-plane (G-EBHO) in an eastbound attempt to circumnavigate the world. They arrived in Kasumigaura on July 8, photo below, after many mishaps but the attempt ultimately led to failure when their aircraft crashed on August 4 in the Commander Islands in the Bering Sea.
More details HERE. 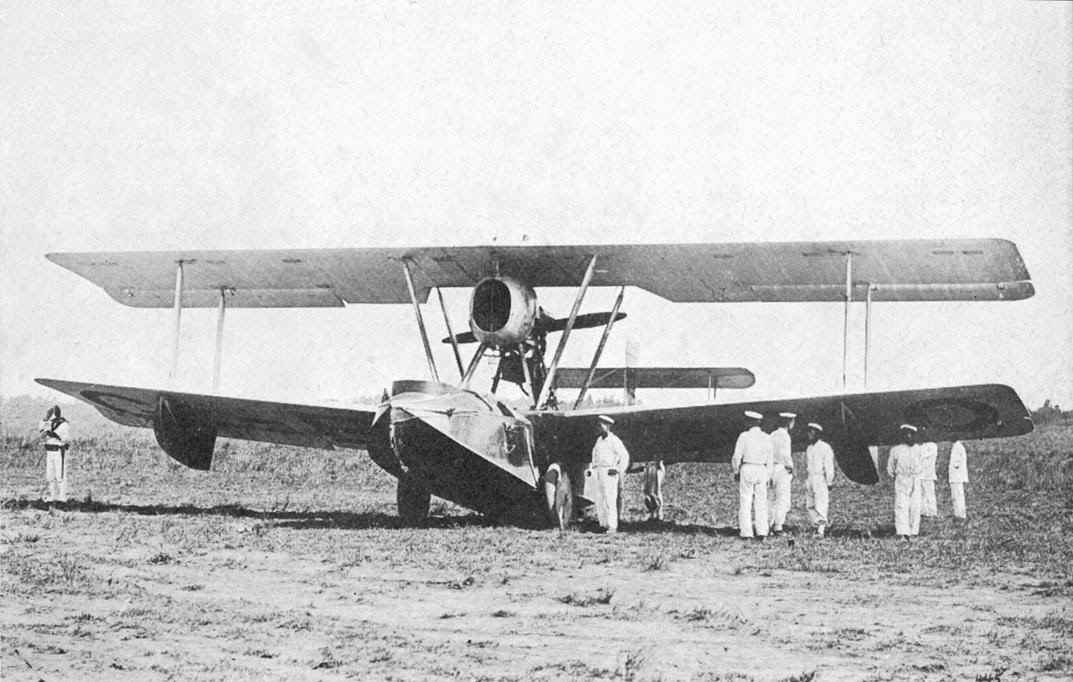 On THIS pdf file we have uploaded from JACAR a number of interesting messages from the British Counsellor in Tokyo at the time Michael Palairet regarding this flight.
Posted by Arawasi