We finish this series of postings dedicated to the "Go Modelling 2014" with some exquisite dioramas, ships and more. 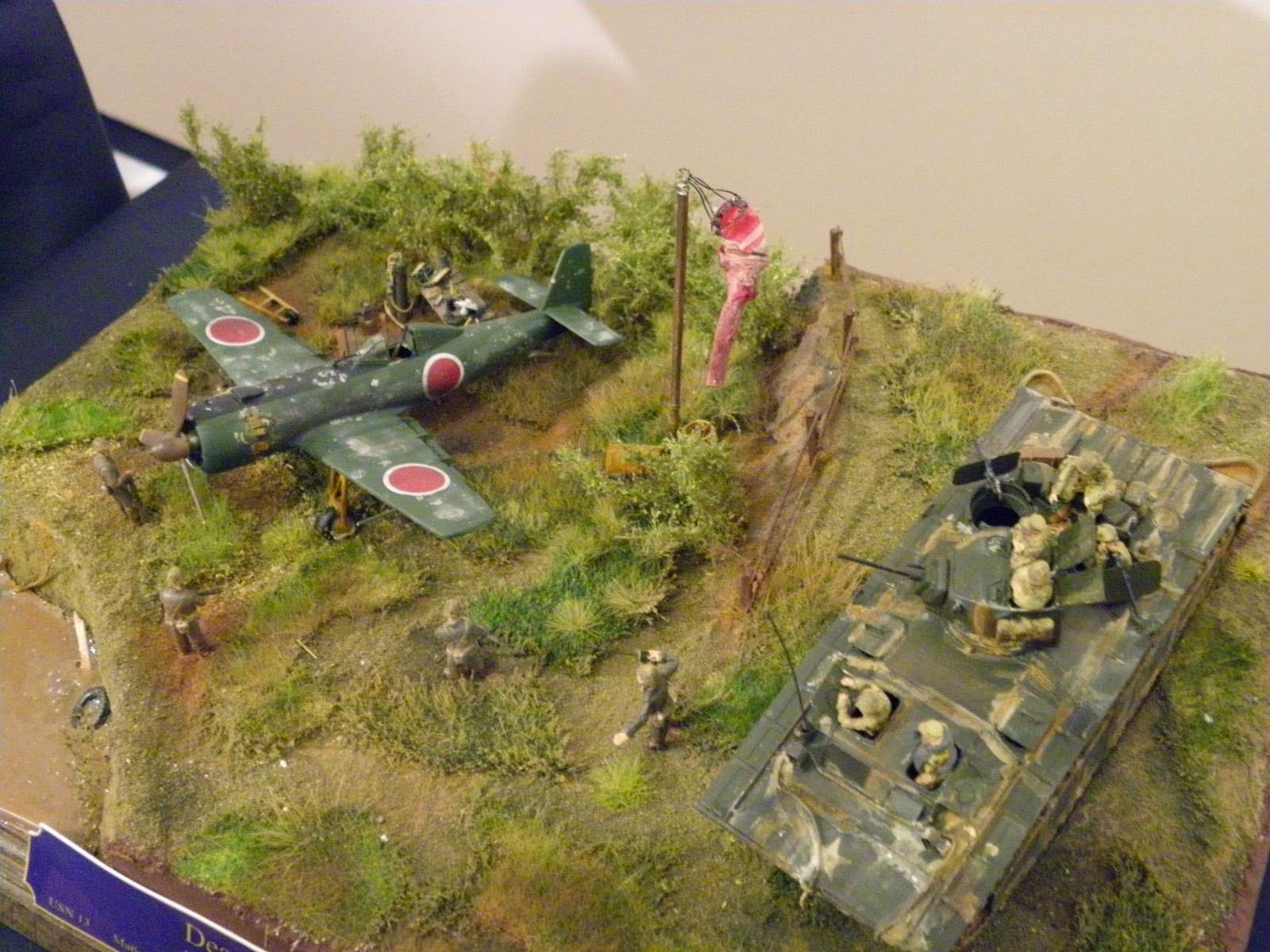 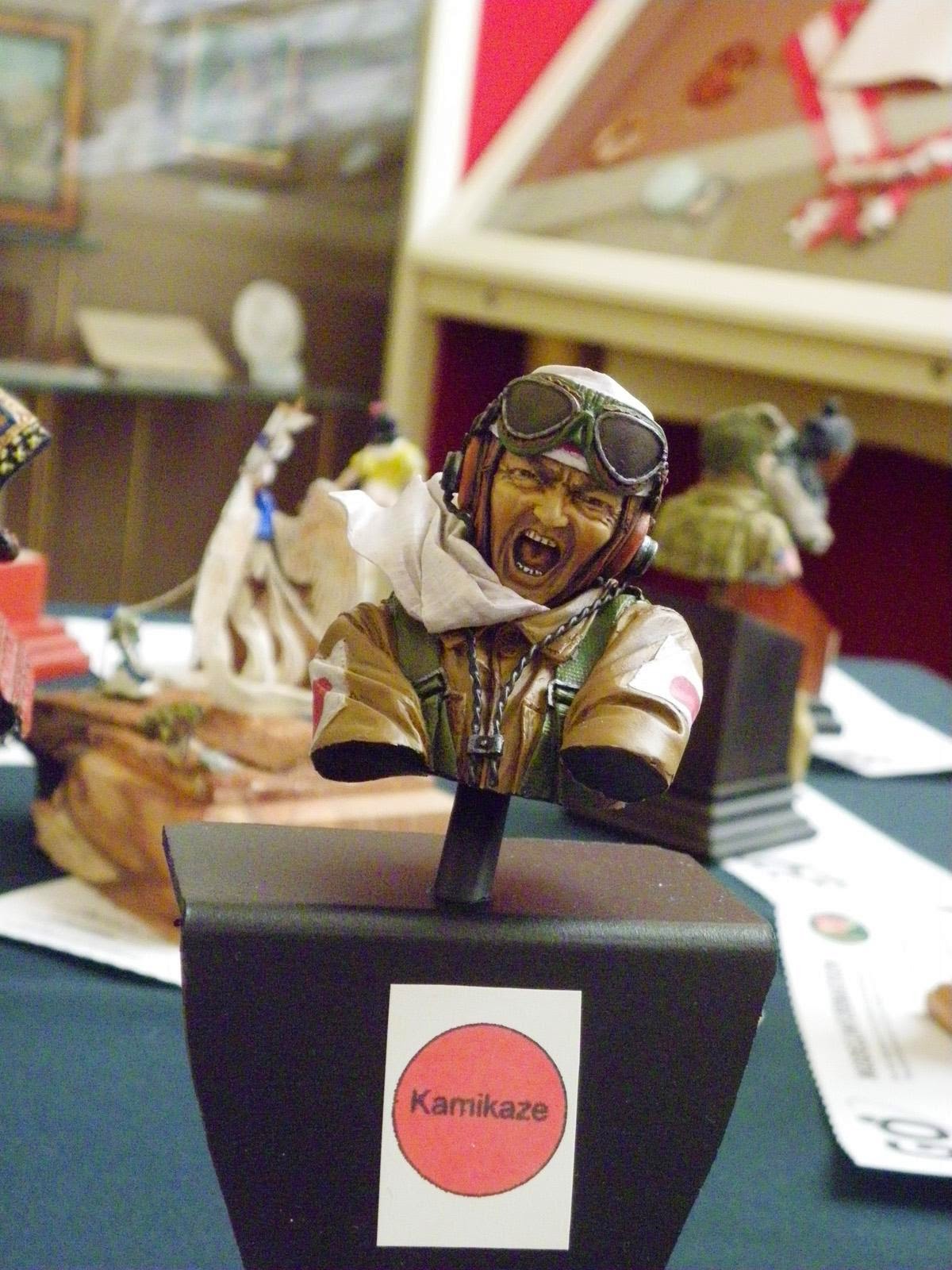 And a VERY cool Kamikaze pilot bust.
The most spectacular table featured the creations of Mr. Günther Schmid who won the "Best IJN Ship" prize (also sponsored by Arawasi) for his overall effort. He brought to the exhibition ten (!) marvellous ships in 1/200 made mainly from paper but also other material. 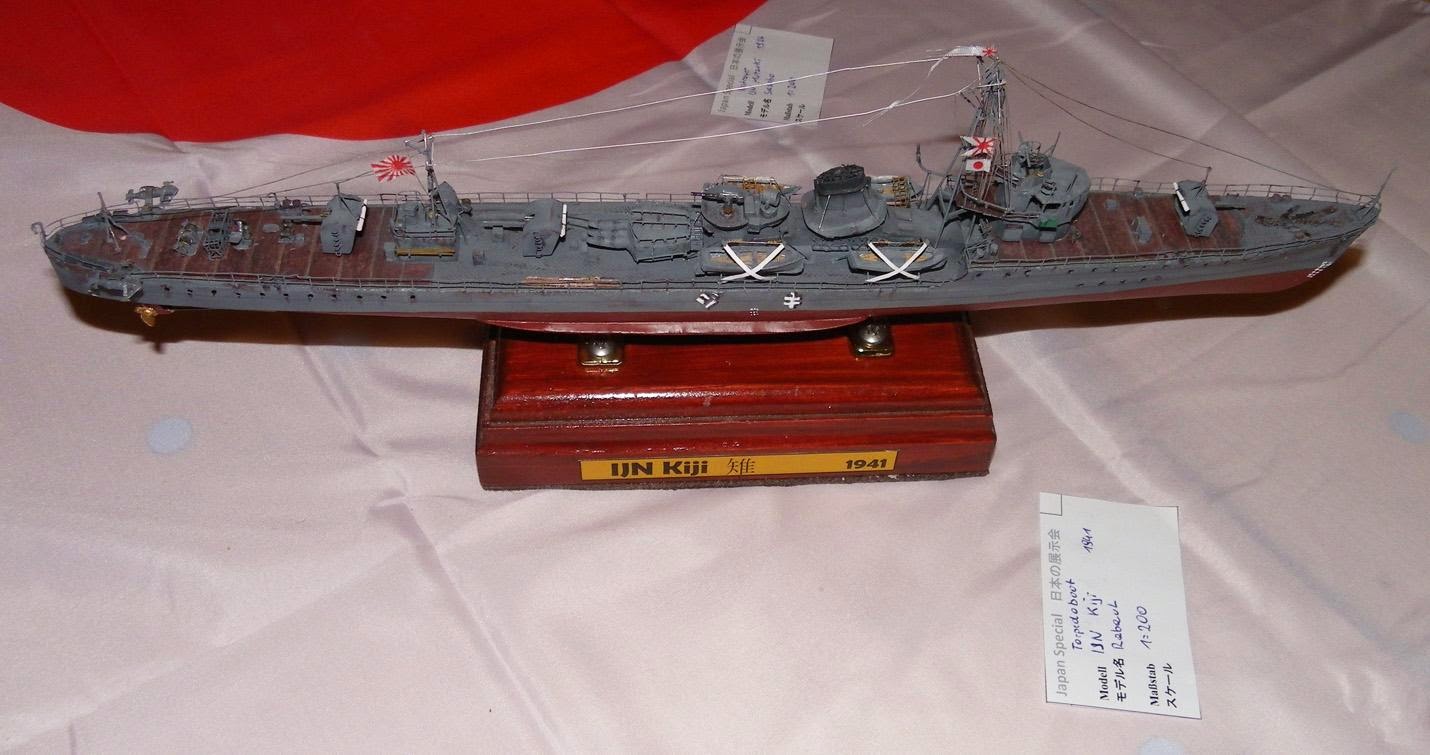 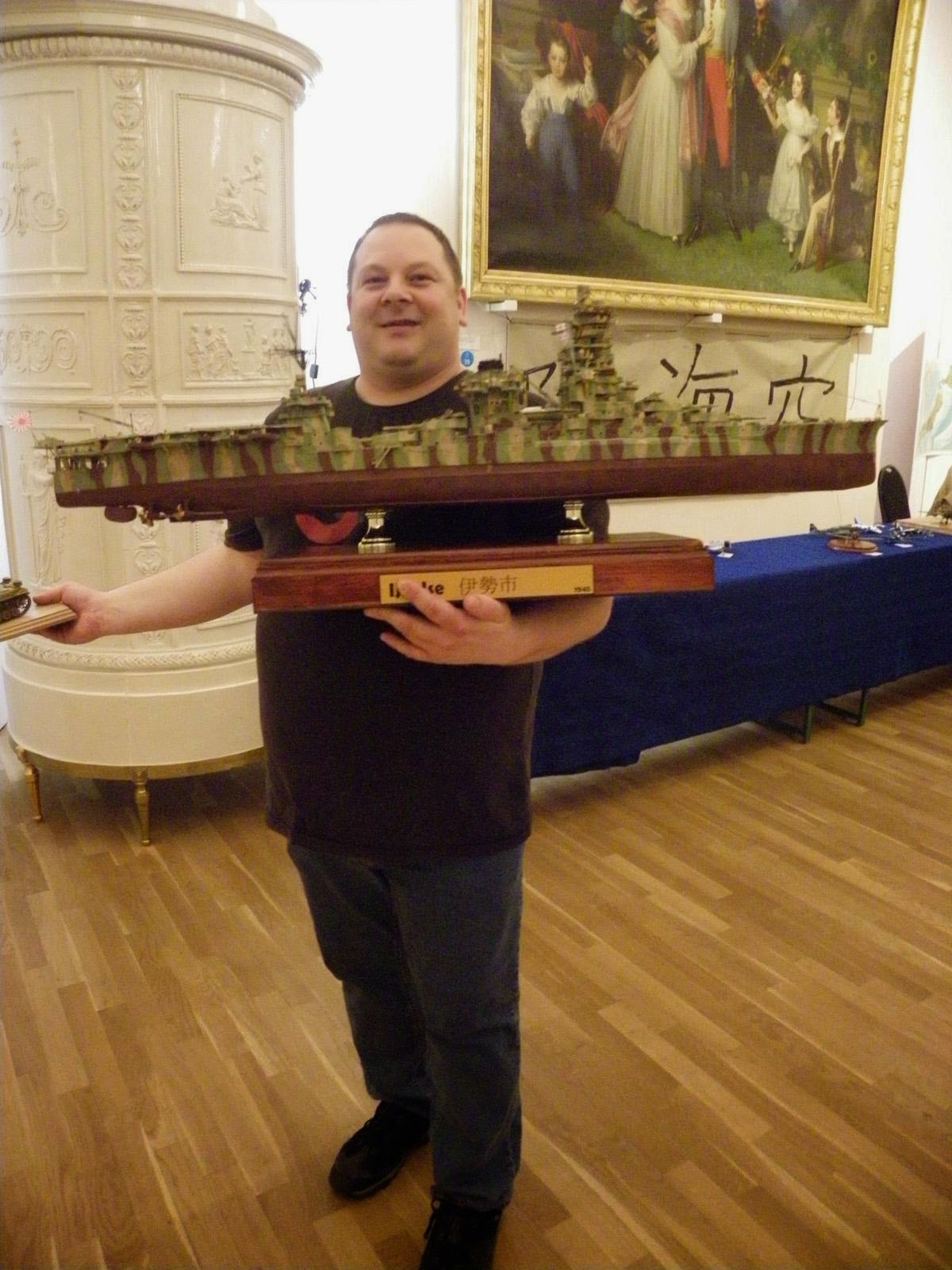 We would also like to mention the most beautiful "Mikasa" in 1:350 by Mr. Roland Vlahović from Croatia. 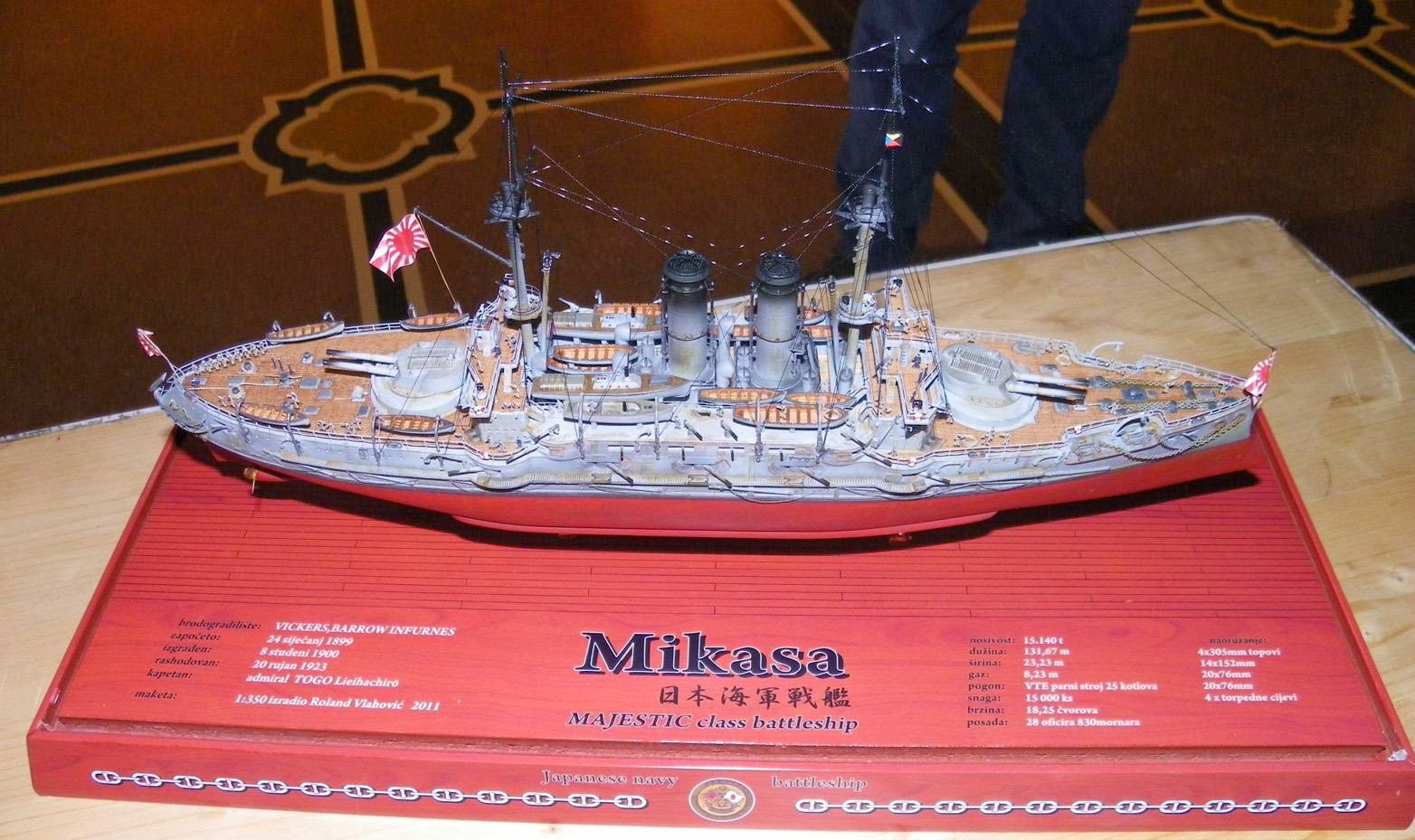 And finally we would like again to extend a big thank you to IPMS Austria for all their hospitality and support.
All photos by Arawasi, Bernhard Tomaschitz and Verena Wirnig.
Posted by Arawasi

George and team - many thanks for bringing this series of photos to us. There is some great modelling and some lovely models there but - and I'll probably be banished from the world of aviation historians for saying this - I thought the ship models were the pick of the crop.

Some fantastic models and remarkable detail go to making them the highlight of the show.

George and team, let me add a big thank you for all of the photos. Some amazing models on show and some great inspiration. Cheers, James