Unfortunately the bibliography of the "Shinden", apart from mentions in numerous X-plane publications and articles, is very limited. The only publication specifically dedicated to the plane was originally released in October 1978 by Bunrindo in their "blue FAOW" series as #102 and then reprinted in January 1982 and January 1986 in their "white FAOW" series as #129 and #153 respectively.
All the publications are identical with only minor differences, are long out-of-print and presently VERY hard to find. They have not been updated/reprinted by Bunrindo. 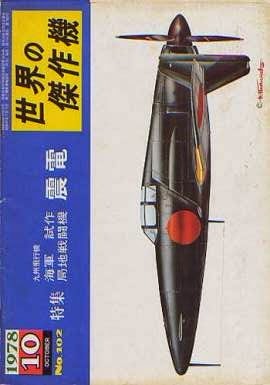 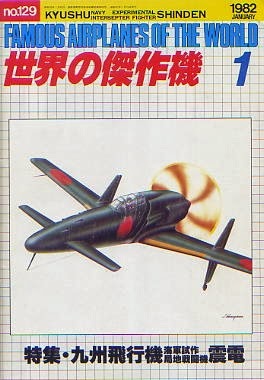 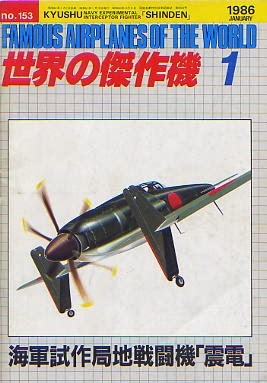 For modellers the best immediately available option is the "Concept Note" by Zoukei Mura which is in English too. 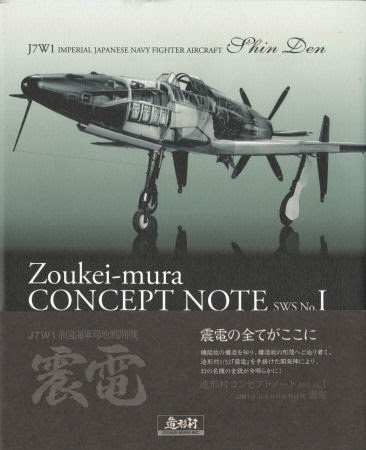 Visit also THIS page of Zoukei Mura to download the building instructions of their marvellous kit and more.
Posted by Arawasi

Hi, about photo material from this a/c
Look at YouTube, there are films from the maiden flight. It is the best material available.
Greetings from Europe.
Bernhard