As we saw in the previous part the IFF stripes of the "Hayabusa" were applied parallel to the wing leading edge, mainly because there was a rivet line that helped.
In the Kawasaki Ki-61 "Hien" things are a bit more complicated and therefore modellers often get confused and make the IFF stripes too tapered.


Below is an illustration detail of the upper part of the port wing by Matsuba Minoru that shows that there is a panel on the edge of the wing, the rear part of which is parallel to the main spar. 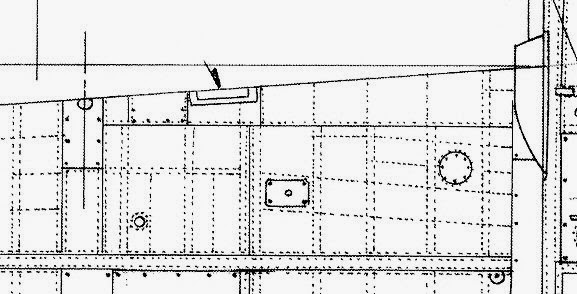 Modellers often choose to paint this panel yellow and as a result the IFF stripes become too tapered.

The photo detail below from Gakken #61 shows "Hien" manufactured at the Kawasaki factory in Gifu and the aircraft in the foreground has the hinomaru and the IFF stripes applied (while the one behind it hasn't yet). This is a clear indication that originally the IFF stripes on the "Hien" were applied at the factory, and ofcourse were later maintained at the units. Note that they are quite thick and they don't look perfectly parallel to the wing leading edge.

The photos below from FAOW #17 give examples of the IFF stripes as applied on combat aircraft. Based on these photos we can conclude that the stripes were not perfectly parallel but slightly tapered following certain indicators on the wing as roughly shown in the illustration below. 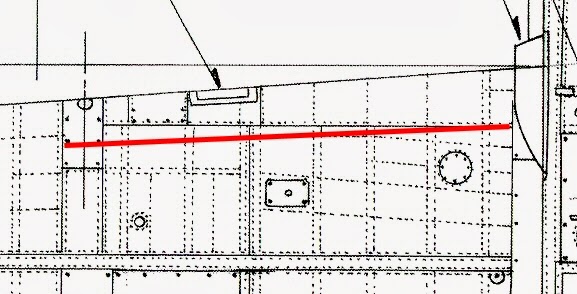 The bottom of the wing is equally confusing and unfortunately there are no clear enough photos that show exactly, and beyond any doubt, how the IFF stripes looked.
Below is again a detail from an illustration by Matsuba-san and what we believe is the usual pattern the IFF stripe followed when applied. 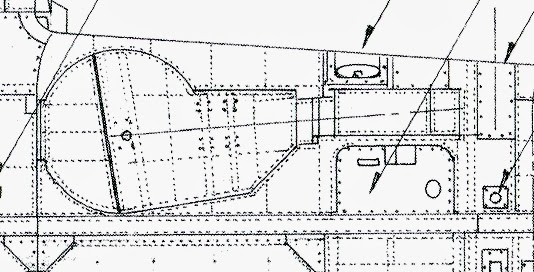 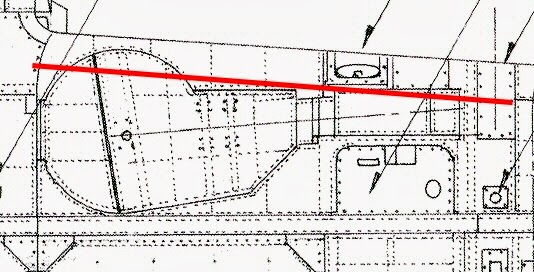 The detail of a photo from FAOW #17 shows the wheel cover of a 244 Sentai "Hien" and exactly which parts were painted yellow. 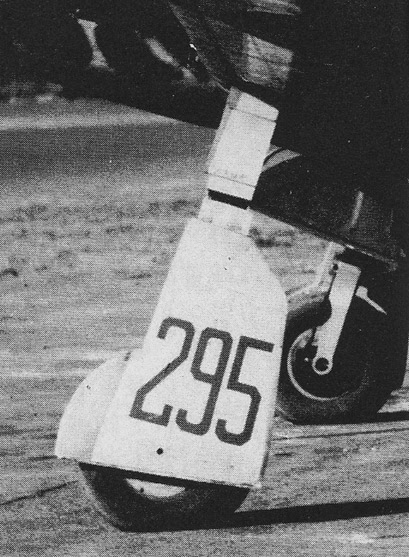 Finally, the illustrations below by Devlin Chouinard, show how the IFF stripes should usually look like on a "Hien. 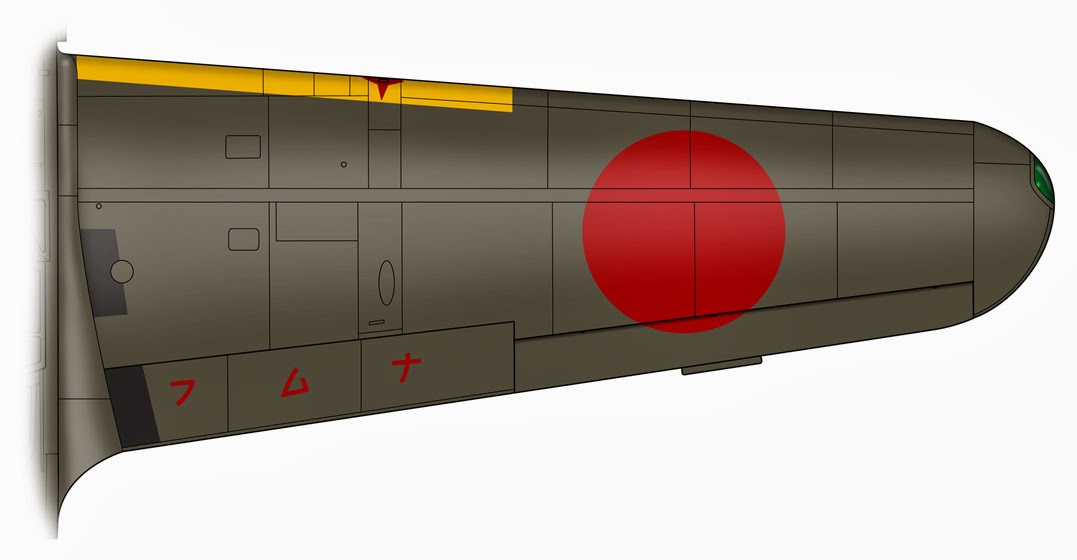 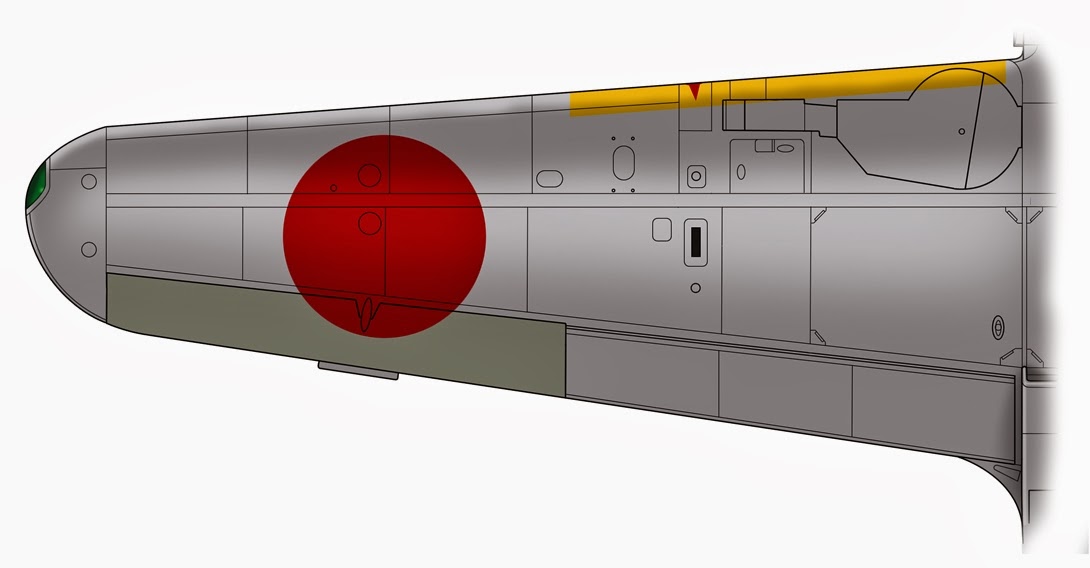 This is really valuable stuff. Thank you very much for posting this information. Really appreciate it!

I agree, thanks for the info!

Most helpful thank you.