Right after the entrance and inside the small theatre room the tail section of a Zero is on display. 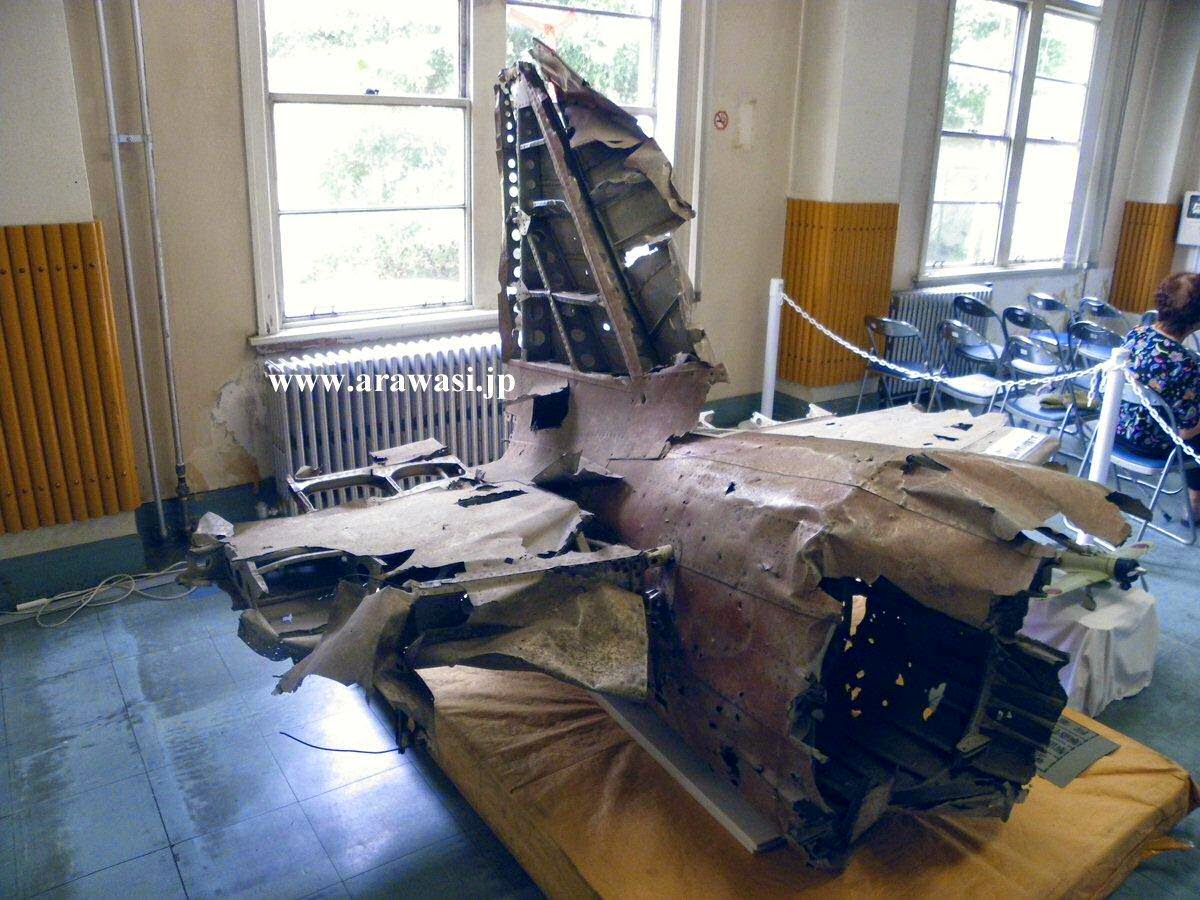 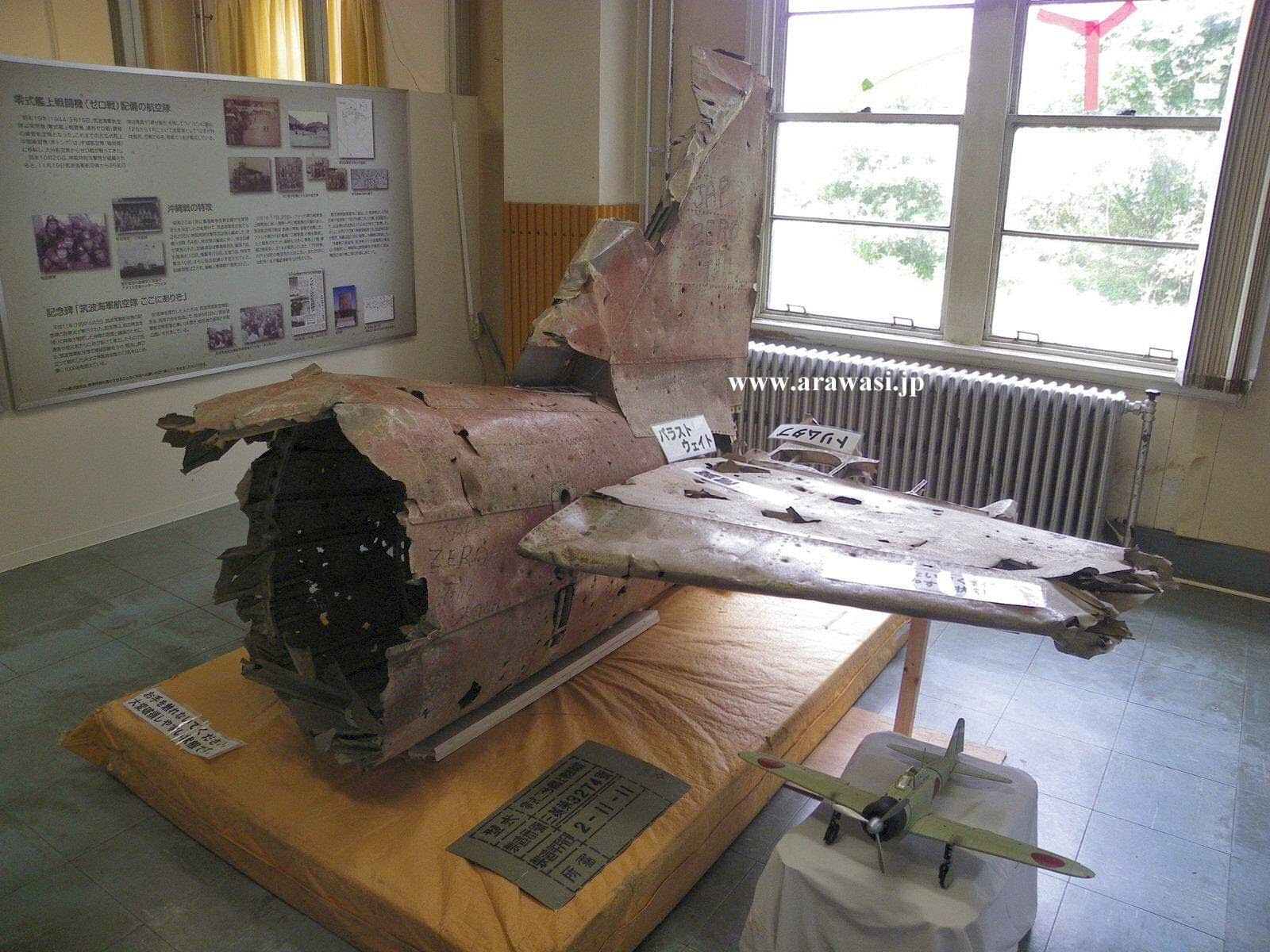 It's a Nakajima built early A6M2 Model 21, indicated by a stencil with a partial manufacturer's date with the first number being "3". It was also carrier based since the arrester hook mounting is still there but from some point probably operated from a land base either from Rabaul, Balalae or Buin. It was in New Zealand for many years and now rests in a private collection in Osaka. The exterior surface colour is gone but the red-brown primer is visible everywhere. There are small patches of metallic blue green in the interior surfaces but apart from the colours the relic is a major detail treasure trove. If you ever have the chance to see it from up close you will be able to discover hundreds of small details revealing incredibly detailed craftsmanship that would certainly require many many hours of work. The beautiful esthetically and aerodynamically perfect lines of all the exterior surfaces is a pleasure to the eye and personally I felt that building a model in 1/72, with just an empty plastic cone in the rear, of such an incredibly detailed aircraft is actually an insult to the designers and the factory workers. 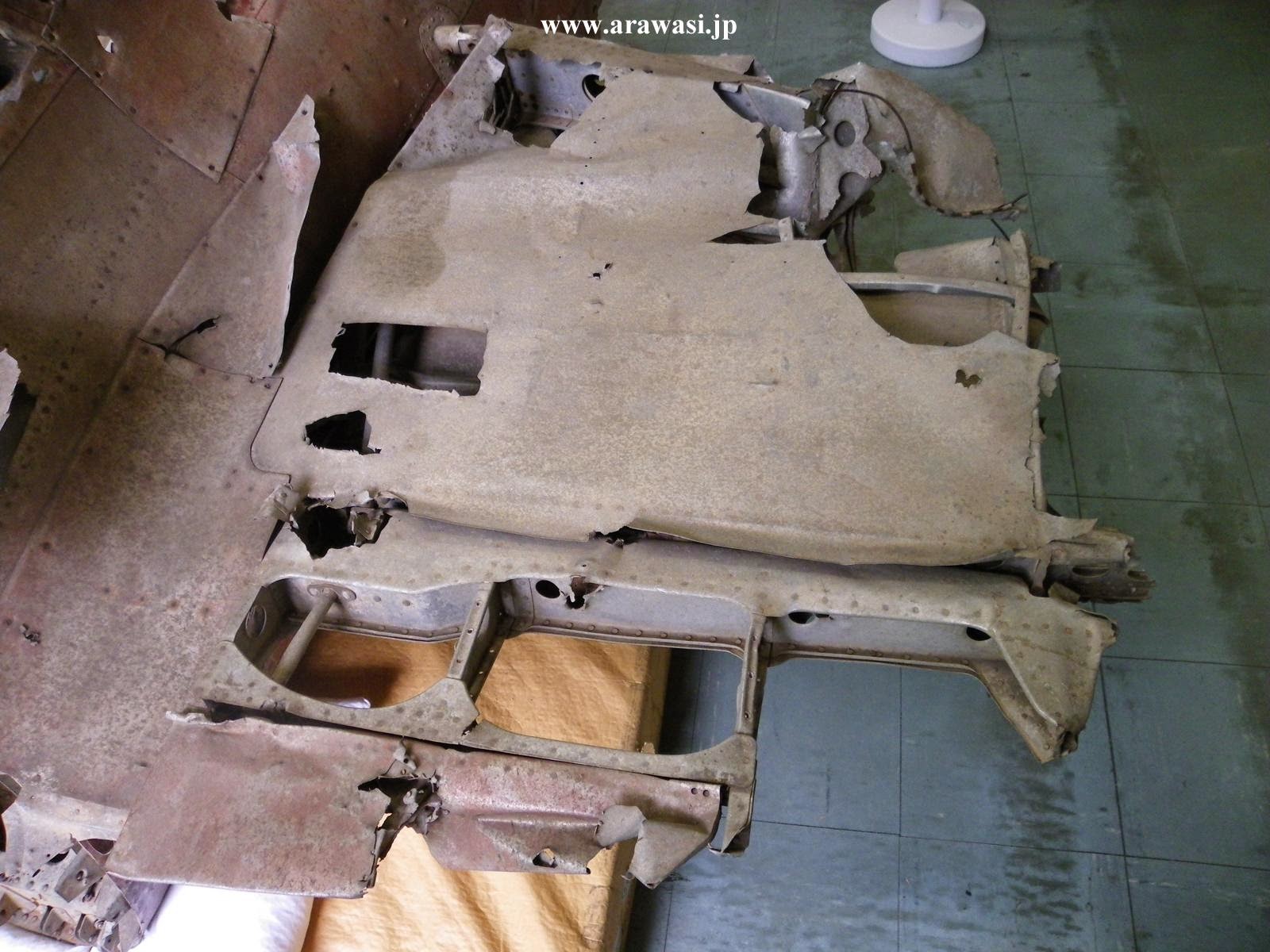 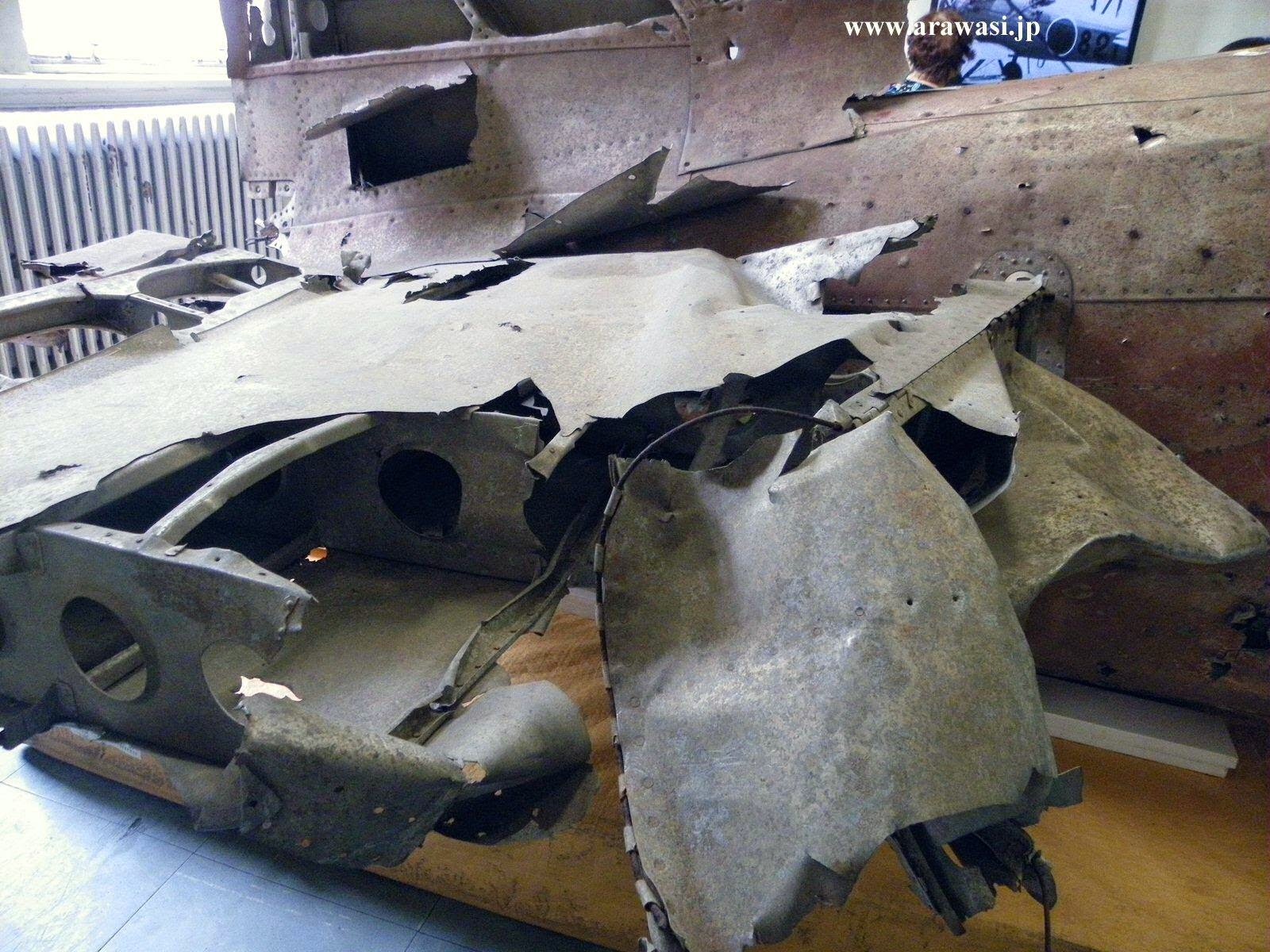 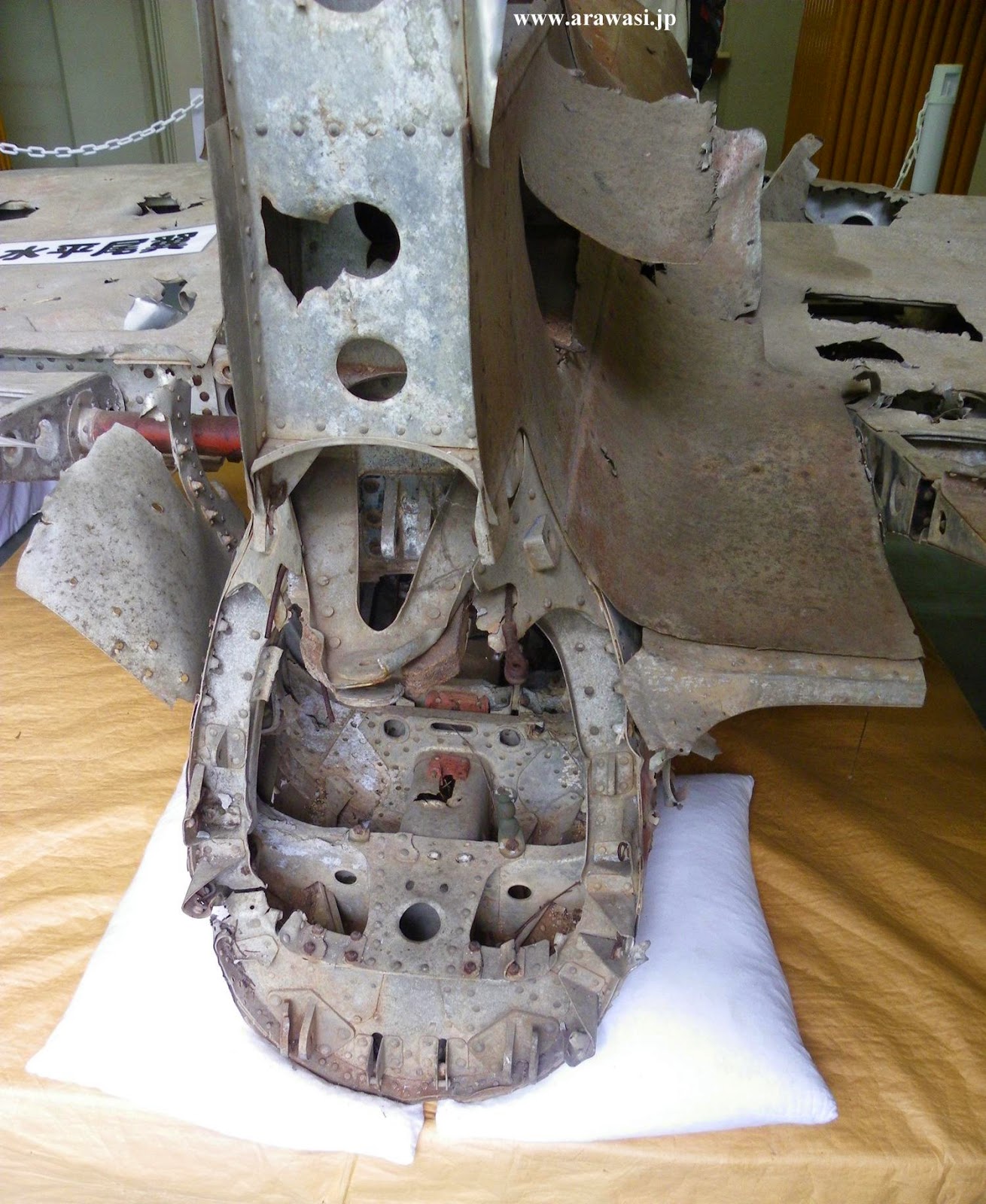 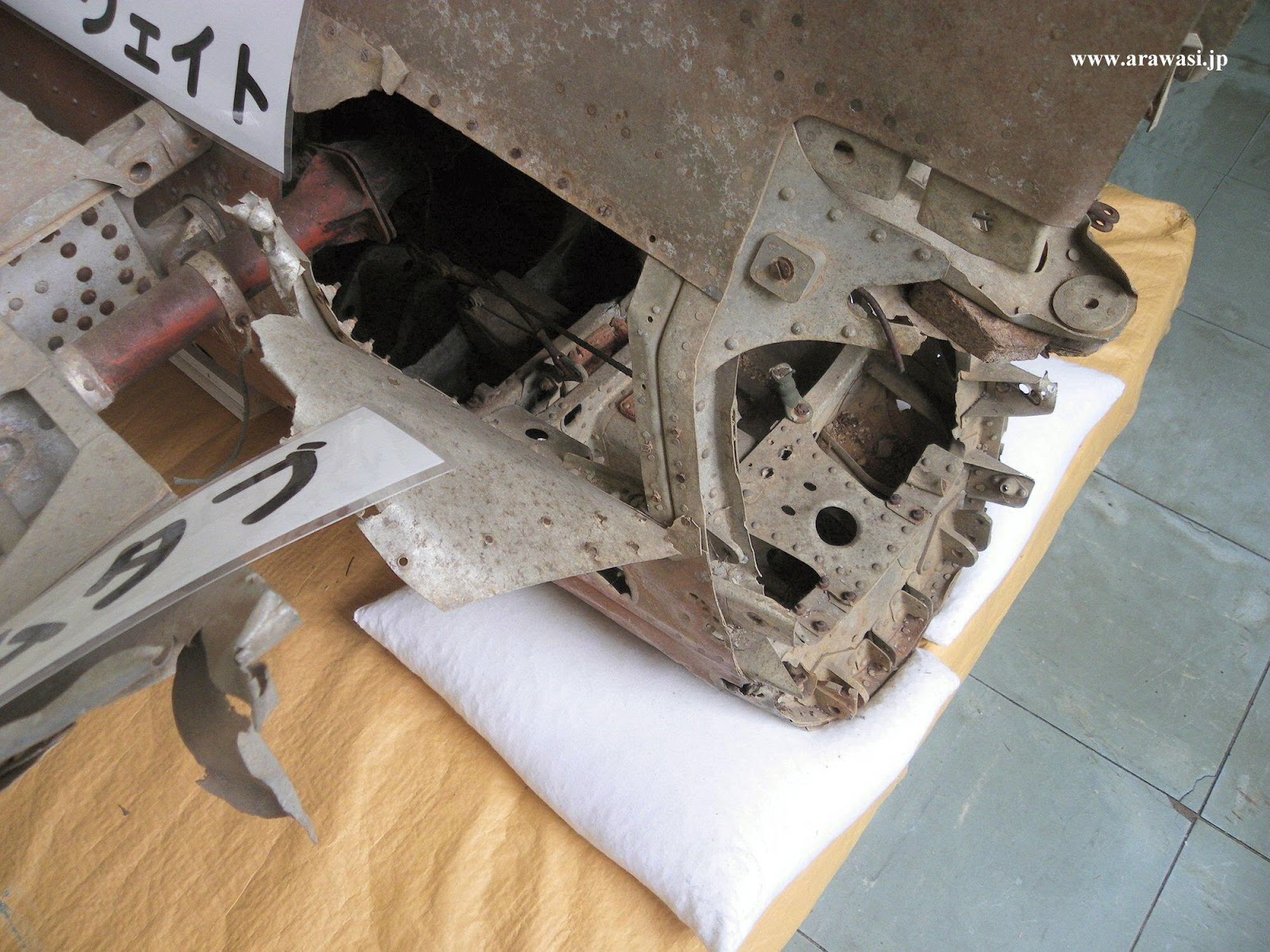 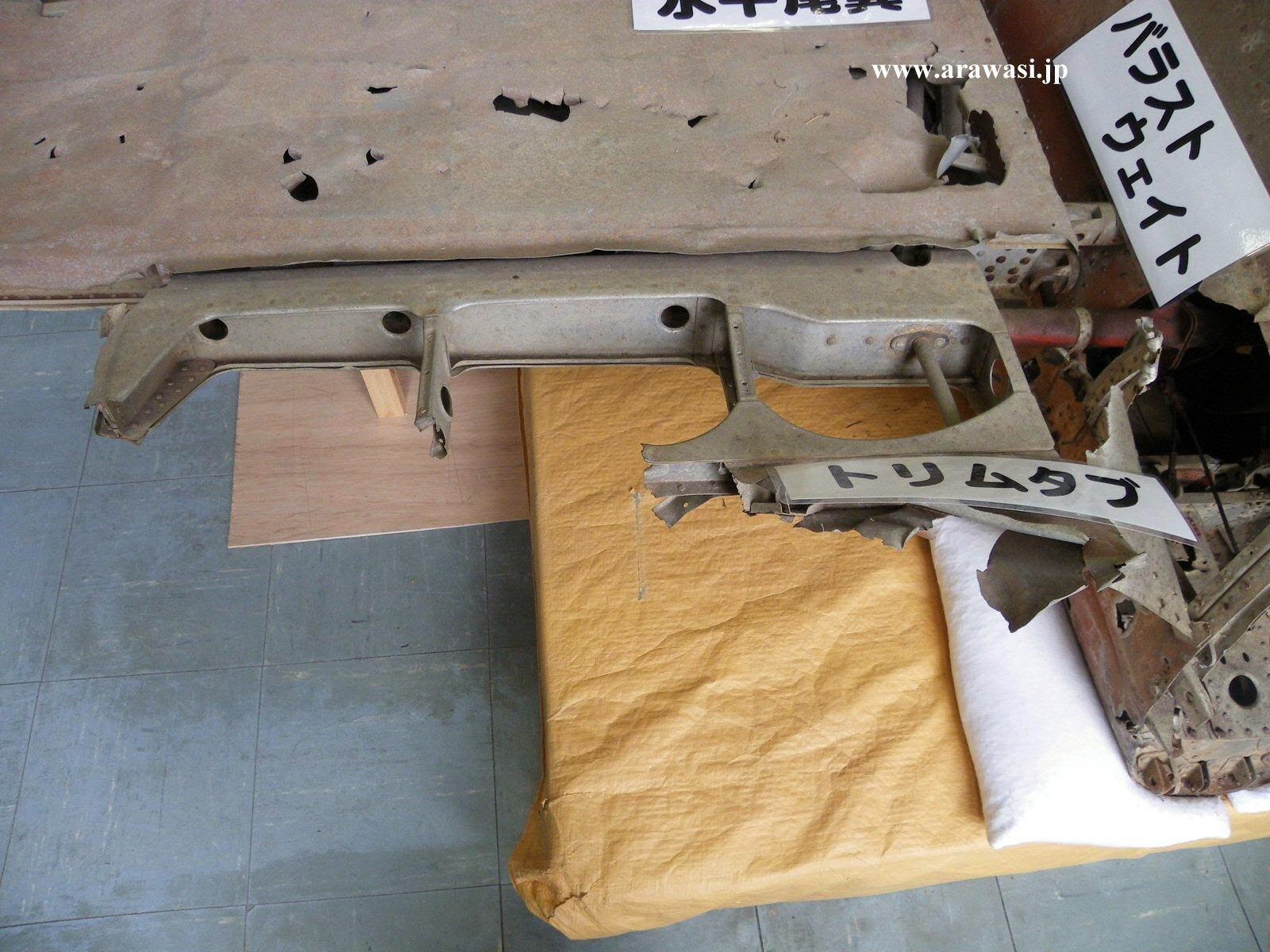 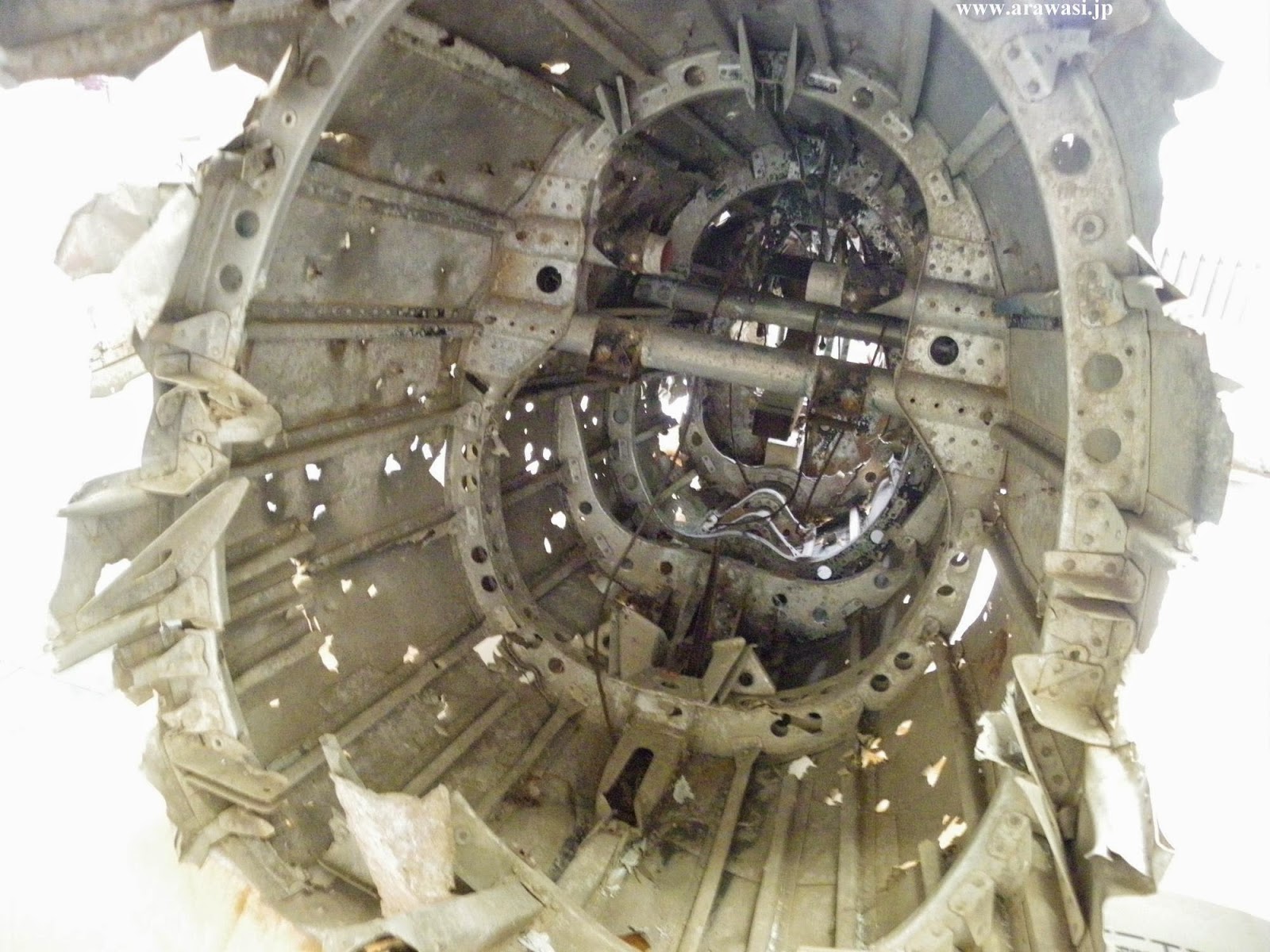 Apart from the Zero relic, in the same room, there is a 13mm Type 3 machine cannon, installed on the port wing of Model 62 Zeros, and a   are two cannons and a 20mm Type 99 2Go Model 4 cannon and a number of instruments. 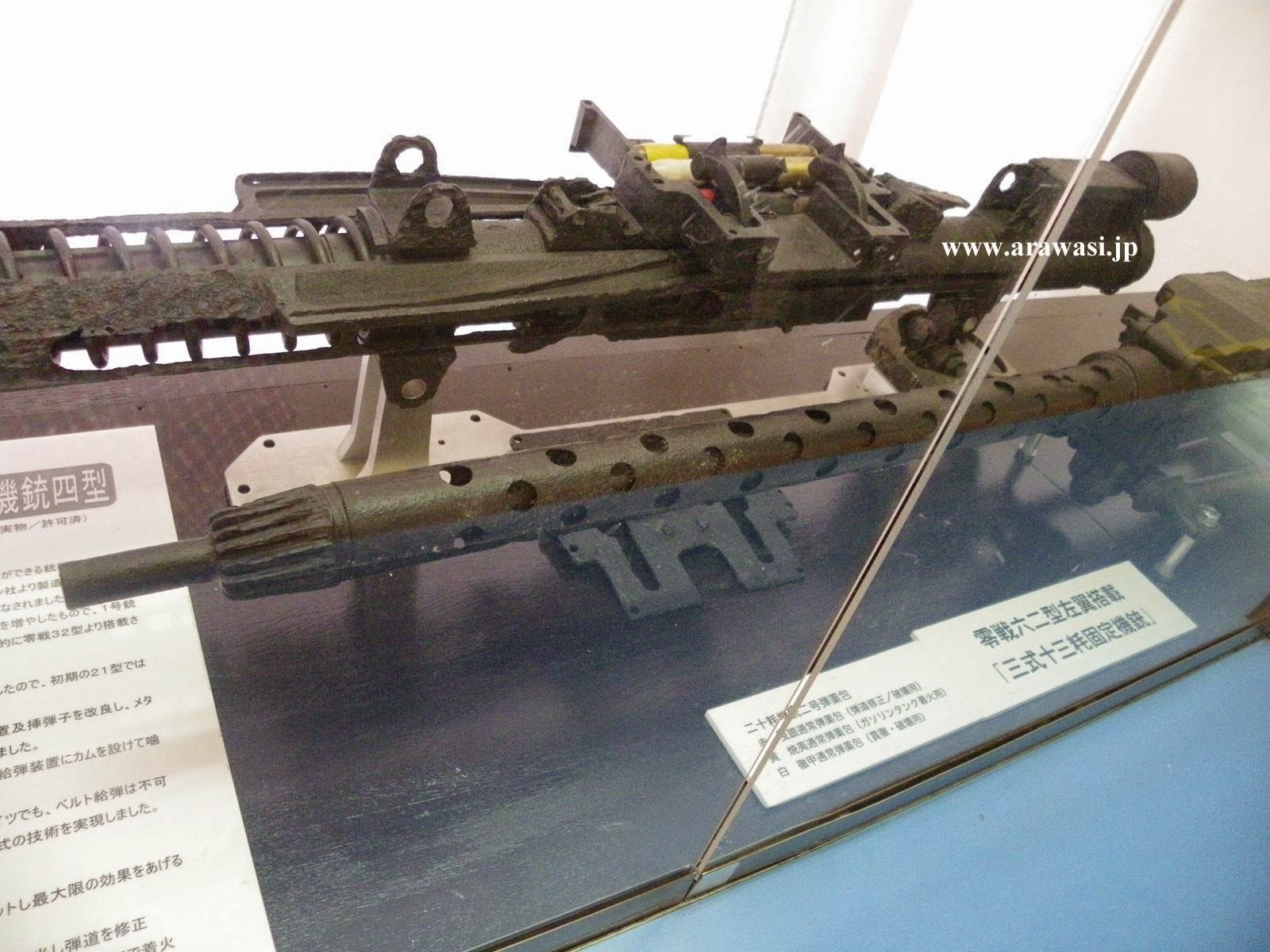