IJNAF maintenance crew member training was taking place in Yokosuka Ku until 1942 when two separate units were established. Susaki Ku where weapon maintenance training was taking place and Oihama Ku, established on November 1, 1942 for fuselage and more.
Oihama Ku, based in Kanagawa prefecture, had two branches one in Sagamino, Kanagawa prefecture and one in Chita, Aichi prefecture. The unit was disbanded on December 20, 1944.
The photo below shows a number of Zero-sen belonging to Oihama Ku, as indicated by the "オヒ" (OHI) tail marking undergoing maintenance.
The aircraft with the tail marking "OHI160" is a Model 21 with folded wing tip while the one next to it is a Model 32. The green top camouflage of the "OHI-160" was probably applied in the unit or the depot so it is not clear if it's a Mitsubishi or a Nakajima built Zero. The Model 32 next to it has no camouflage but retains the original overall hairyokushoku. 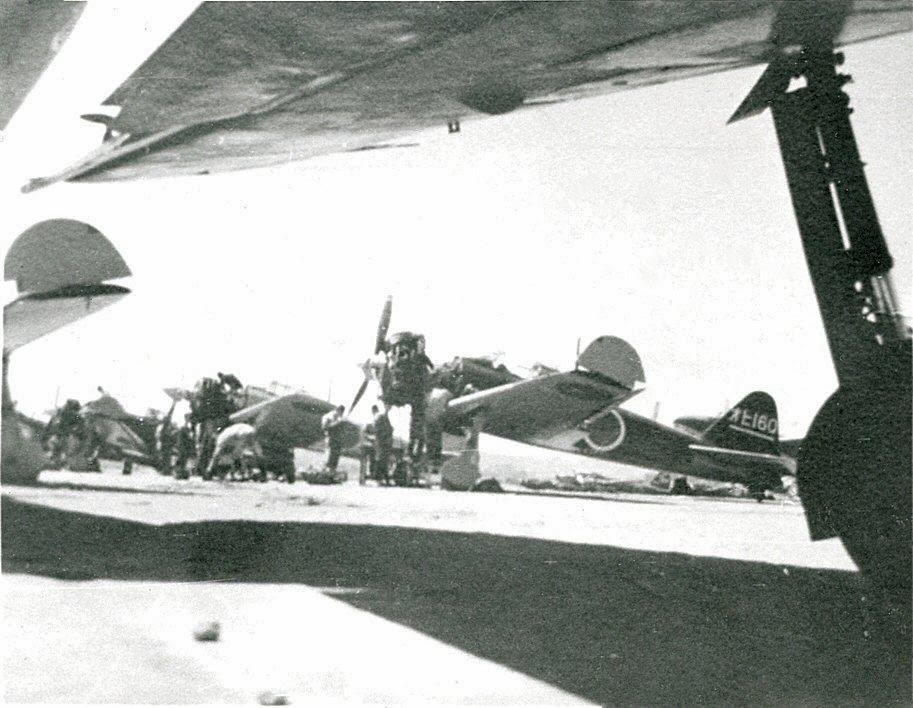 A few words about the unit name which is often referred to as Oppama Ku (and Oppama base).
When in 1944 the Navy started building the facilities of the unit they encountered and transferred to a new location a small community, a Buddhist temple and the grave of Minamoto no Noriyori. 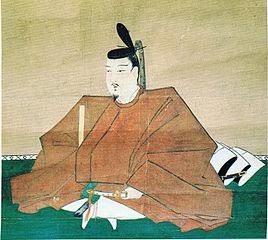 According to Wikipedia:
"In May 1193, when Yoritomo held a grand hunt on Mt. Fuji, an incident occurred in which two brothers of the Soga clan killed Kudo Suketsune, an enemy of their father.
A rumor spread that Yoritomo was killed. Yoritomo's wife Hōjō Masako worried about it, but Noriyori assured her that even in Yoritomo's absence, he would be there for her and for the clan. These words caused a doubt of Yoritomo, and Noriyori was confined to Izu Province. Soon Noriyori was attacked by warriors of Yoritomo's, and killed."
Actually the exact details of Noriyori's death are not clear and there were many rumours even during that time. According to one, he and a dozen followers of his pursued by Yoritomo's warriors escaped with a small ship and aided by fishermen landed on a beach which came to be known as "pursue beach". Still chased by Yoritomo's warriors, according to one rumour, they all committed seppuku.
"Pursue beach" in Japanese is "oihama" and it was at that exact place that the IJNAF unit was organised. While originally called "oihama" the name gradually changed to "oppama" but the unit marking "OHI" is from the original pronunciation and therefore the correct name of the unit should be Oihama Ku.
Posted by Arawasi

Now there's some in-depth IJN history! : ) Thanks for the great post!