These are some photos of my Nakajima Ki-27 in 1/48th scale from Hasegawa, finished in 2011. I have used Eduard photoetched brass parts to enhance the kit. The propeller has been scratched built from an Eduard Polikarpov I-16. The kit has been painted with Tamiya IJA grey, with Lifelike decals. The pilot comes from Model Kasten, and officer from Tamiya, as the Kurogane. The base is from Model Scene (steppe unwatered).
Fabrice Fanton - France 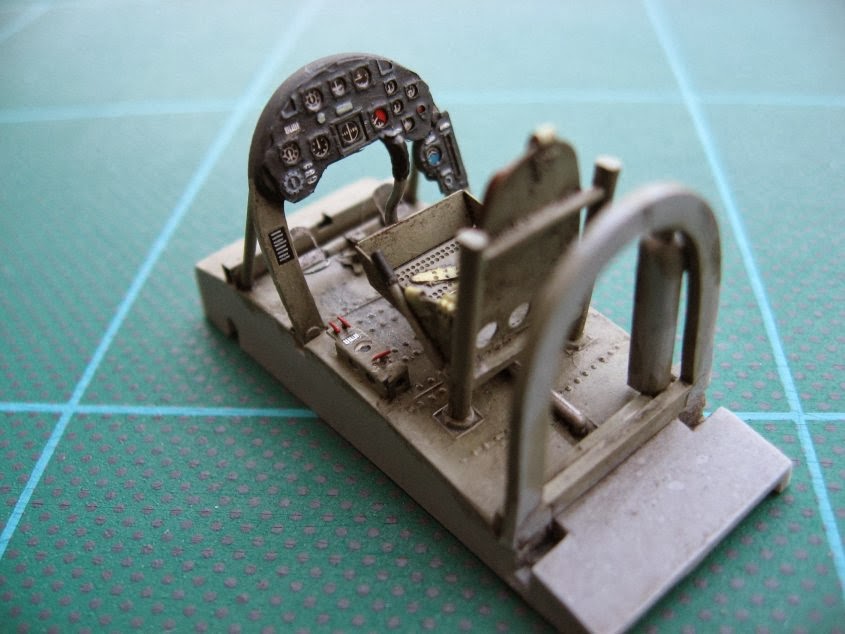 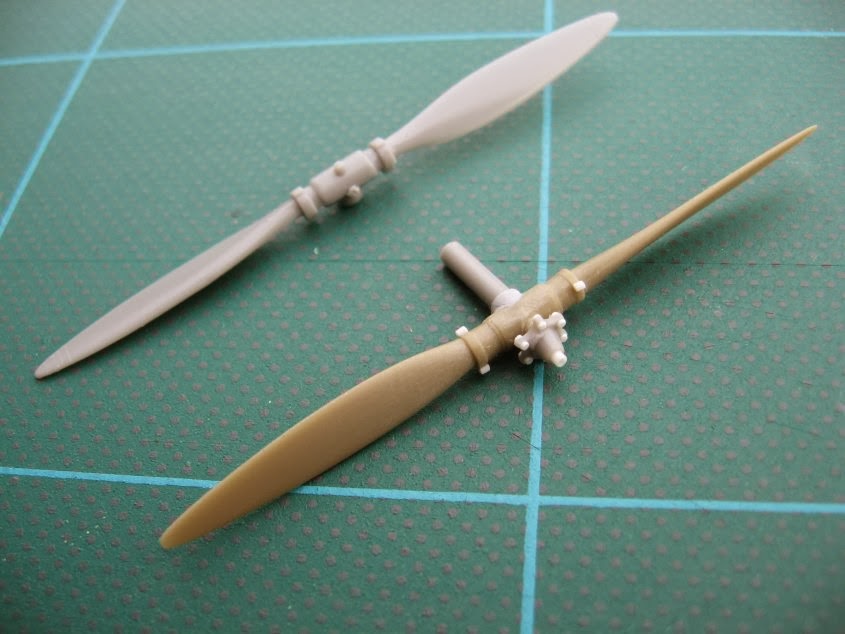 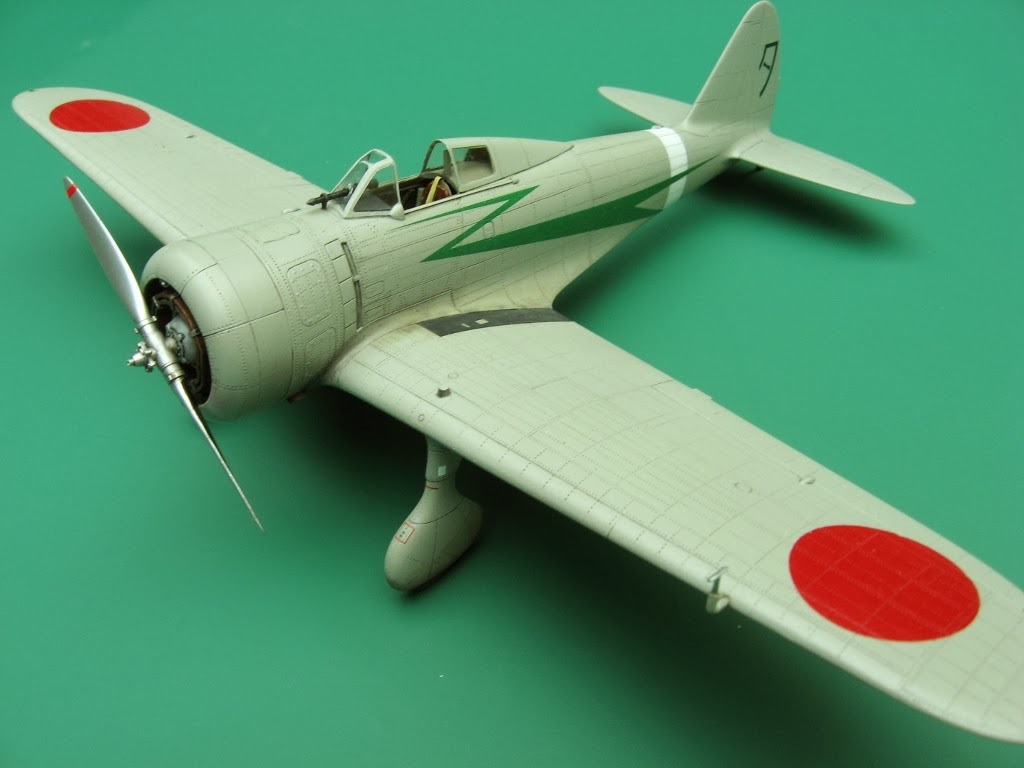 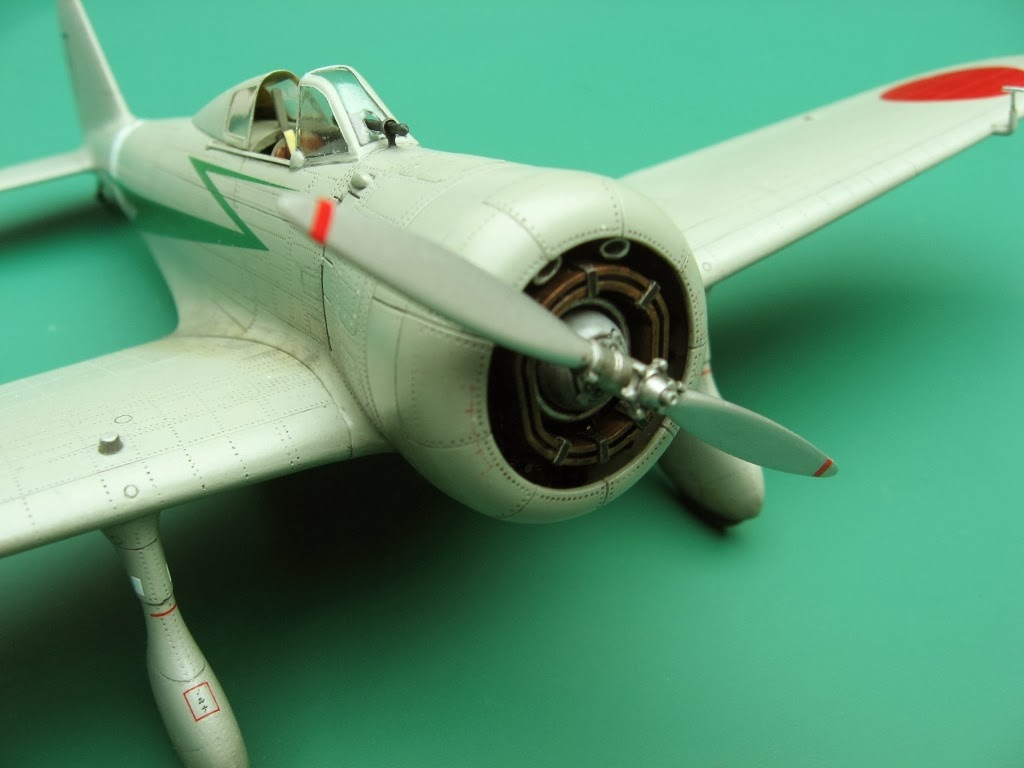 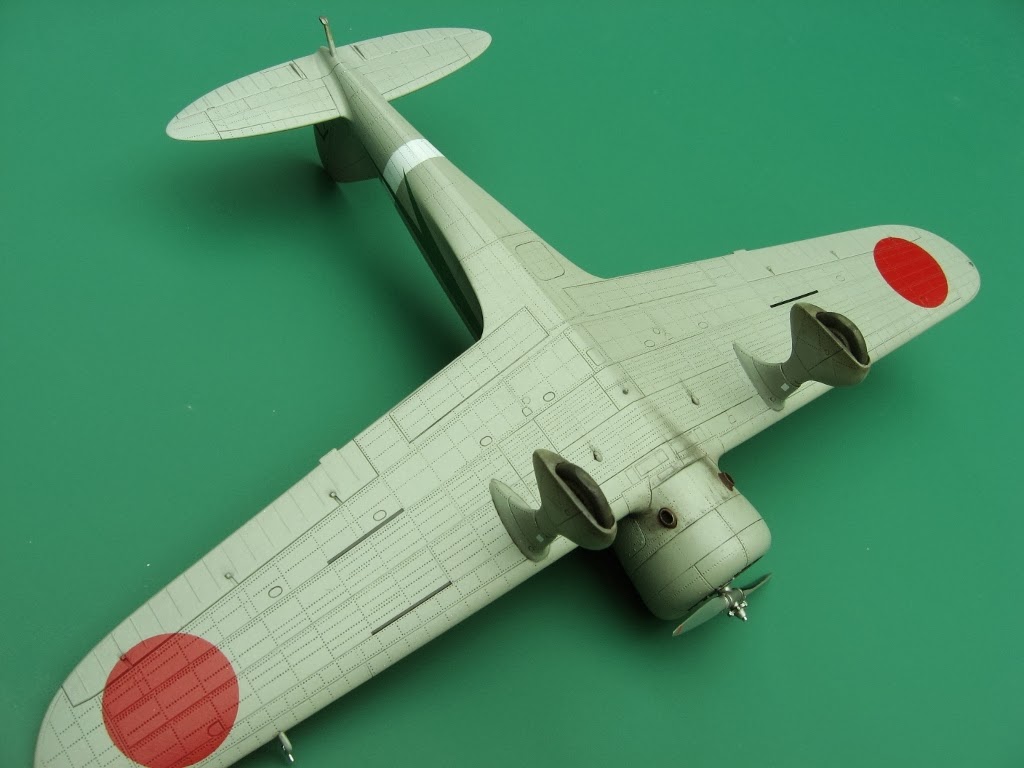 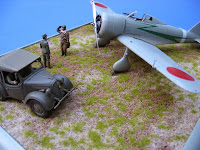 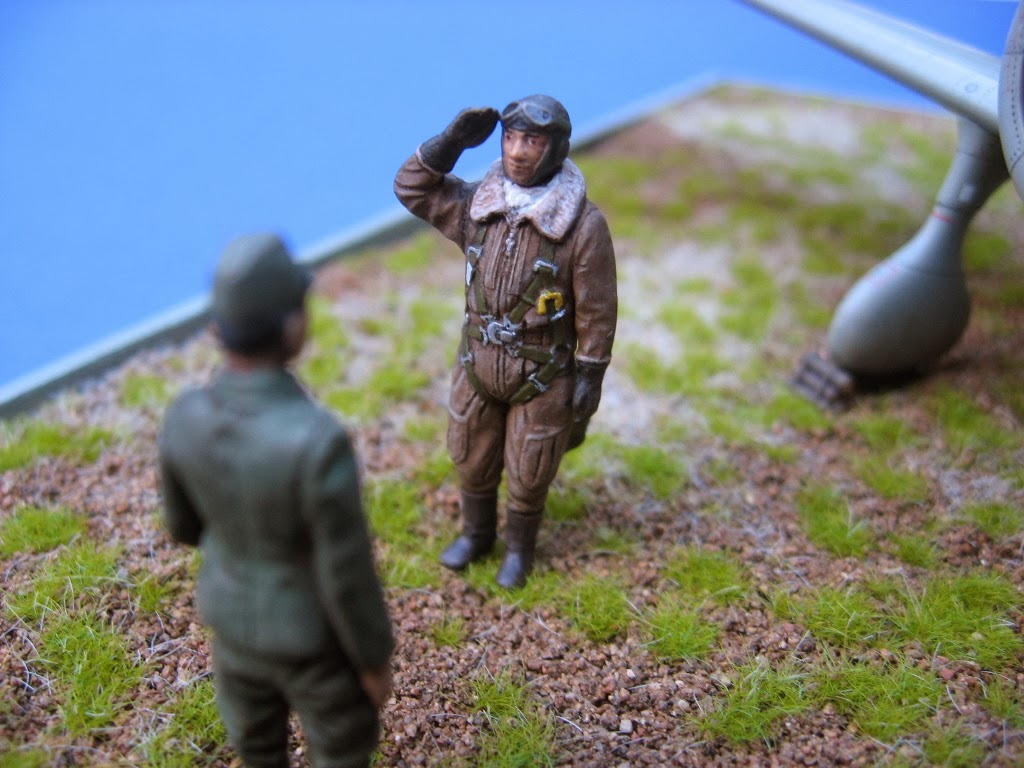 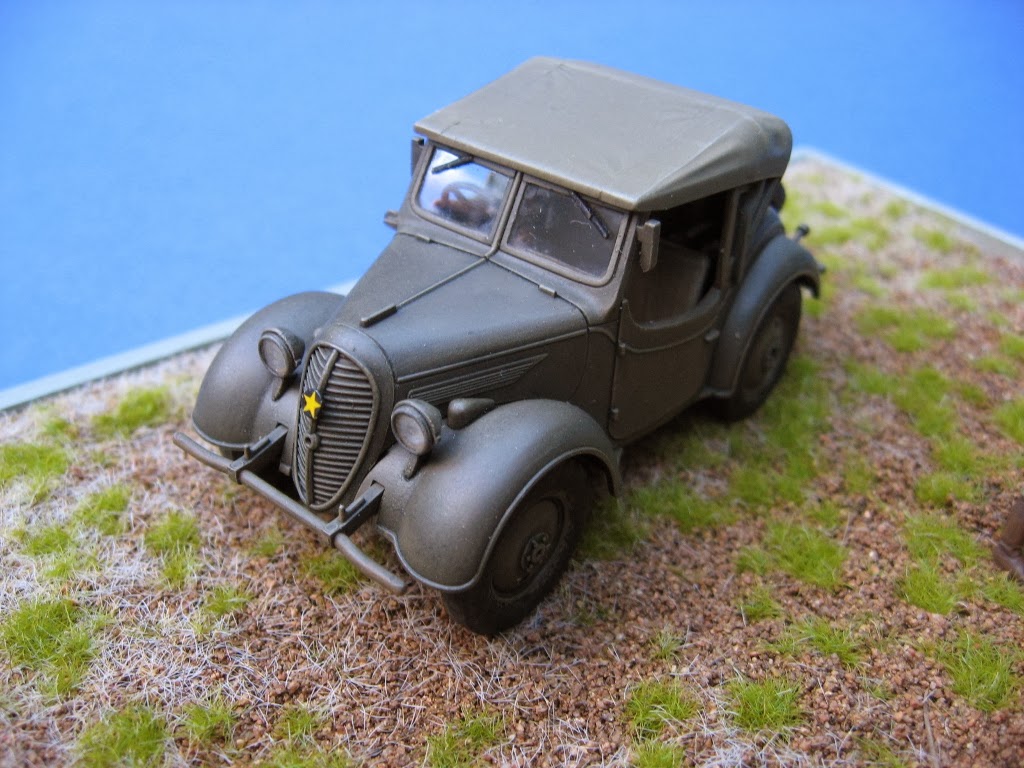 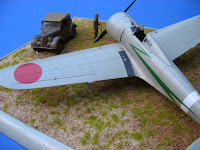 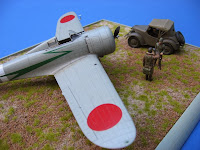 Merci beaucoup Fabrice for the photos of your excellent model!
The KyuNanaSen, as the "Nate" was usually called by the Japanese, belongs to the 59th Sentai, 1st Chutai. End of 1939, Hankou airfield. Pilot was Seargent Major Takahashi Katsutaro, an ace with seven victories who was killed in Timor while running to his plane during a strafing attack. Note the katakana "TA" on the tail from the first two letters of the pilot's name.
Posted by Arawasi

Great diorama. Congrats to Fabrice for a beatiful model. What car is the one modeled ?