IPMS North Central Texas
ScaleFest 2014
ScaleFest was held on the 31st of May, 2014 in Grapevine Texas. A smaller venue than last year seemed to put the crunch on space, making for close quarters around the tables. There were but a few Japanese aircraft subjects this time, all variations on the same Mitsubishi built aircraft, save for what the "what-if" group had at it's table. I found it odd that there were no IJAAF aircraft at all. Hopefully we will see more aircraft from the land of the rising sun next year.
Enjoy the photos!
D. Chouinard 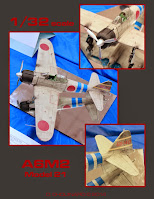 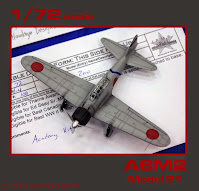 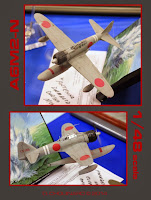 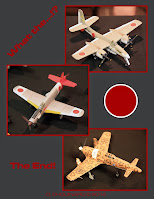 Thank you D. for your report on the show. The Italian Shinden certainly looks unusual and visually very interesting. I like it!