The cowlings of the Type 96 Attack Bomber or Mitsubishi G3M "Nell" were painted black directly on the metal. Without any primer under the paint they flaked very quickly. 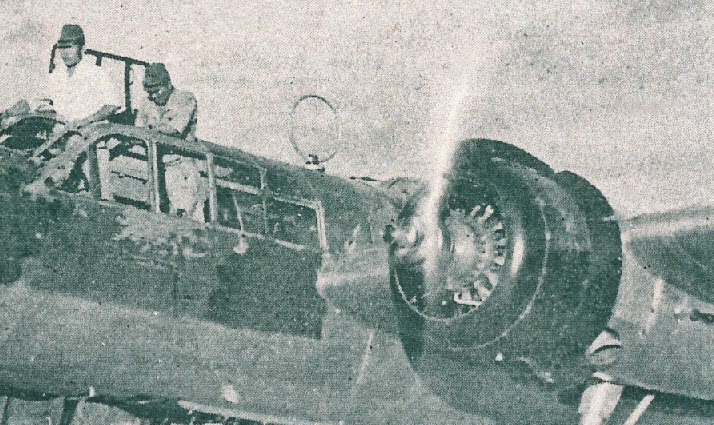 The early models of the Type 1 Attack Bomber or Mitsubishi G4M "Betty" (G4M1 Model 11) had half the cowlings and the area in front of the canopy painted black as shown below. But it seems they were primed and therefore did not flake that easily, even though the rest of the plane did. 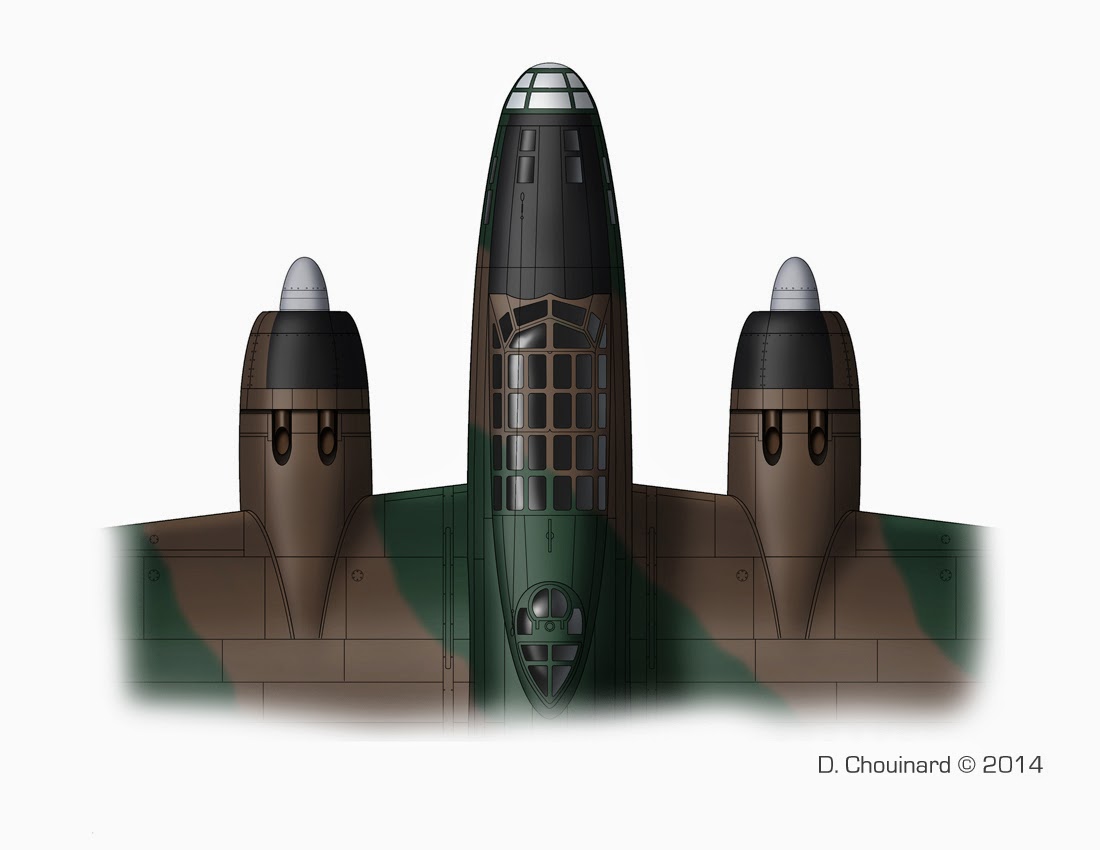 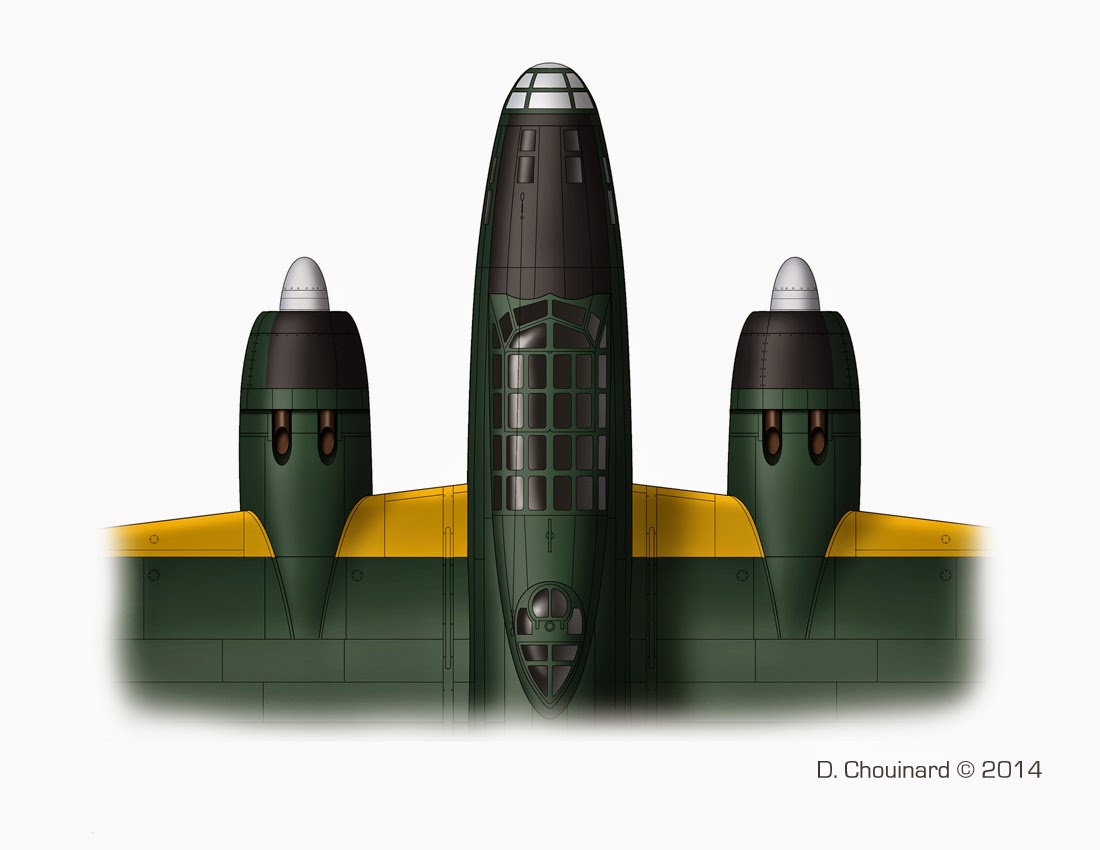 On the other hand G4M2 Model 22s did not have the cowlings painted black, only the area in front of the canopy. From G4M2 Model 24 onwards, the black antiglare areas were discarded and the planes were just painted green, the same colour with the rest of the fuselage top. 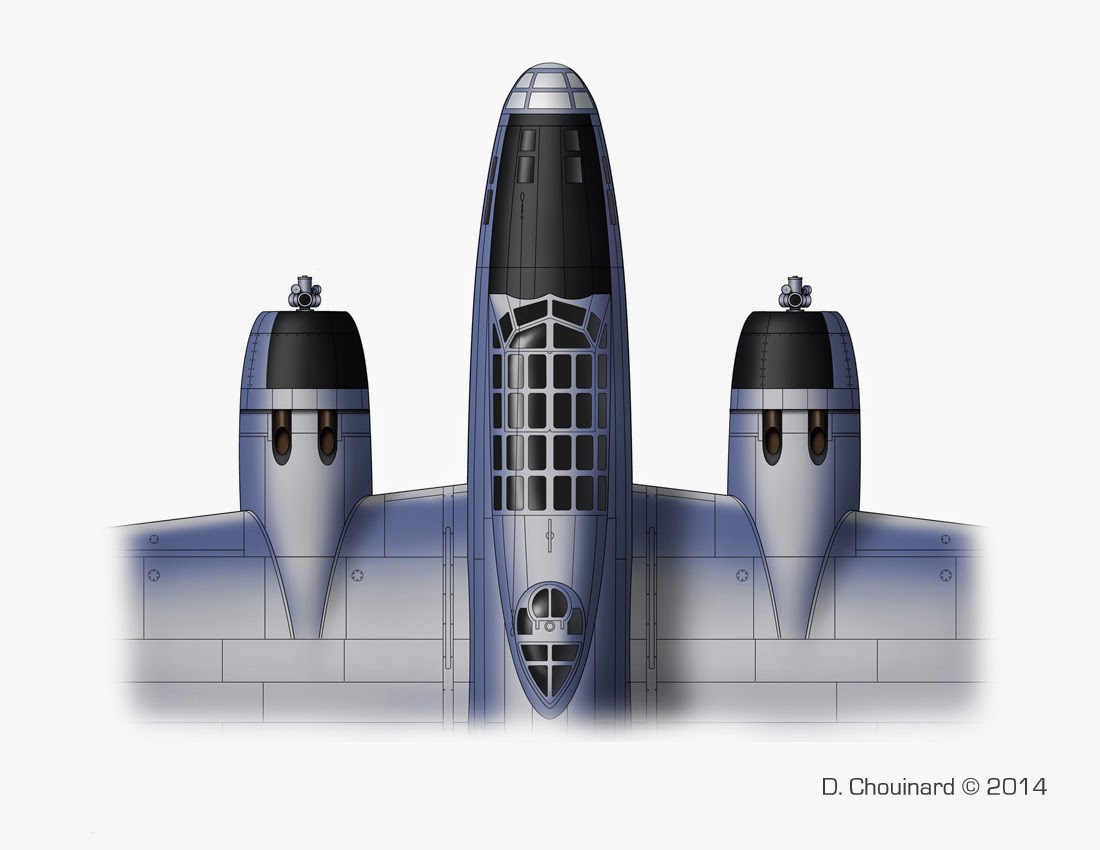 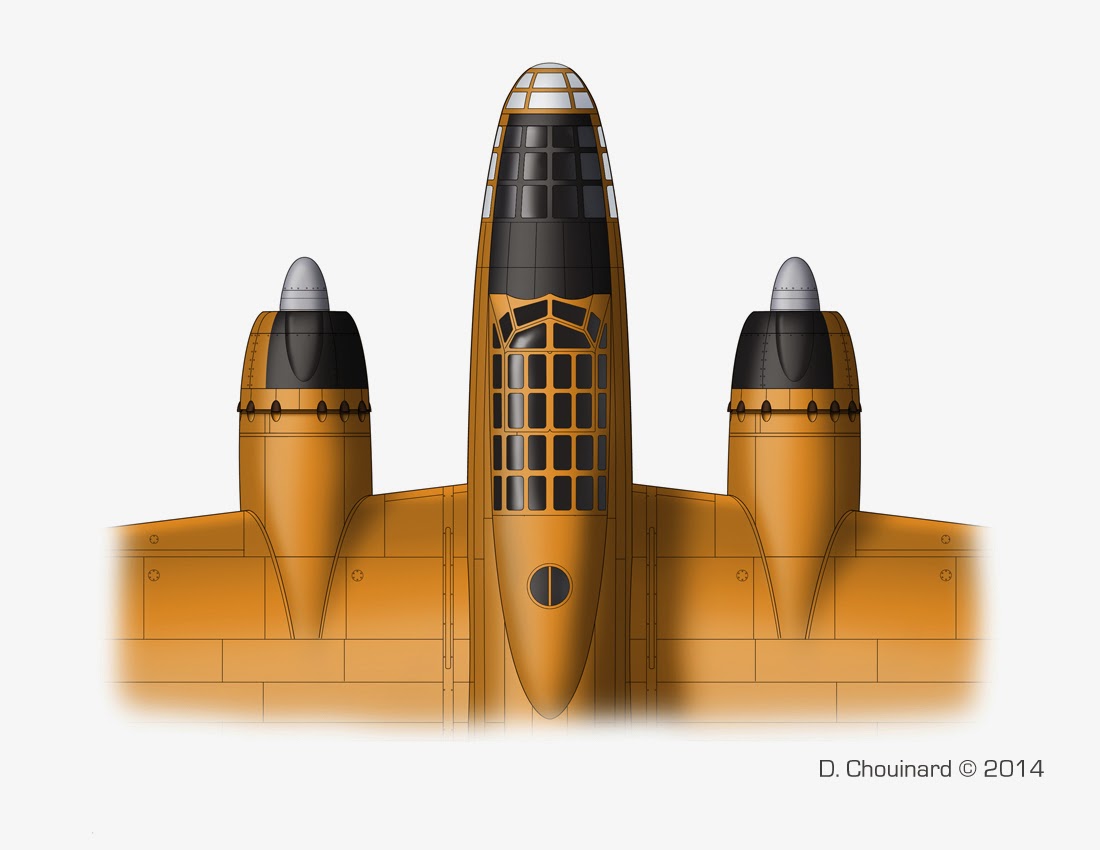 All artwork by Devlin Chouinard.
Posted by Arawasi