Our friend Igor Lish sent us a heads-up for a Kawasaki Ki-48 Lily wreck found a few years back in the northern island of the Kuril island chain, Shumshu.
It was located near the former Japanese airport of Kitanodai. Unfortunately the nose and the tail were gone with all the equipment. Two years ago it was taken to Moscow in the Victory Park Museum. Igor reports that hai-ai-iro colour of the landing gear and flaps is very well preserved.
Below are some photos featured here with Igor's permission from his blog. Visit HERE for more photos. 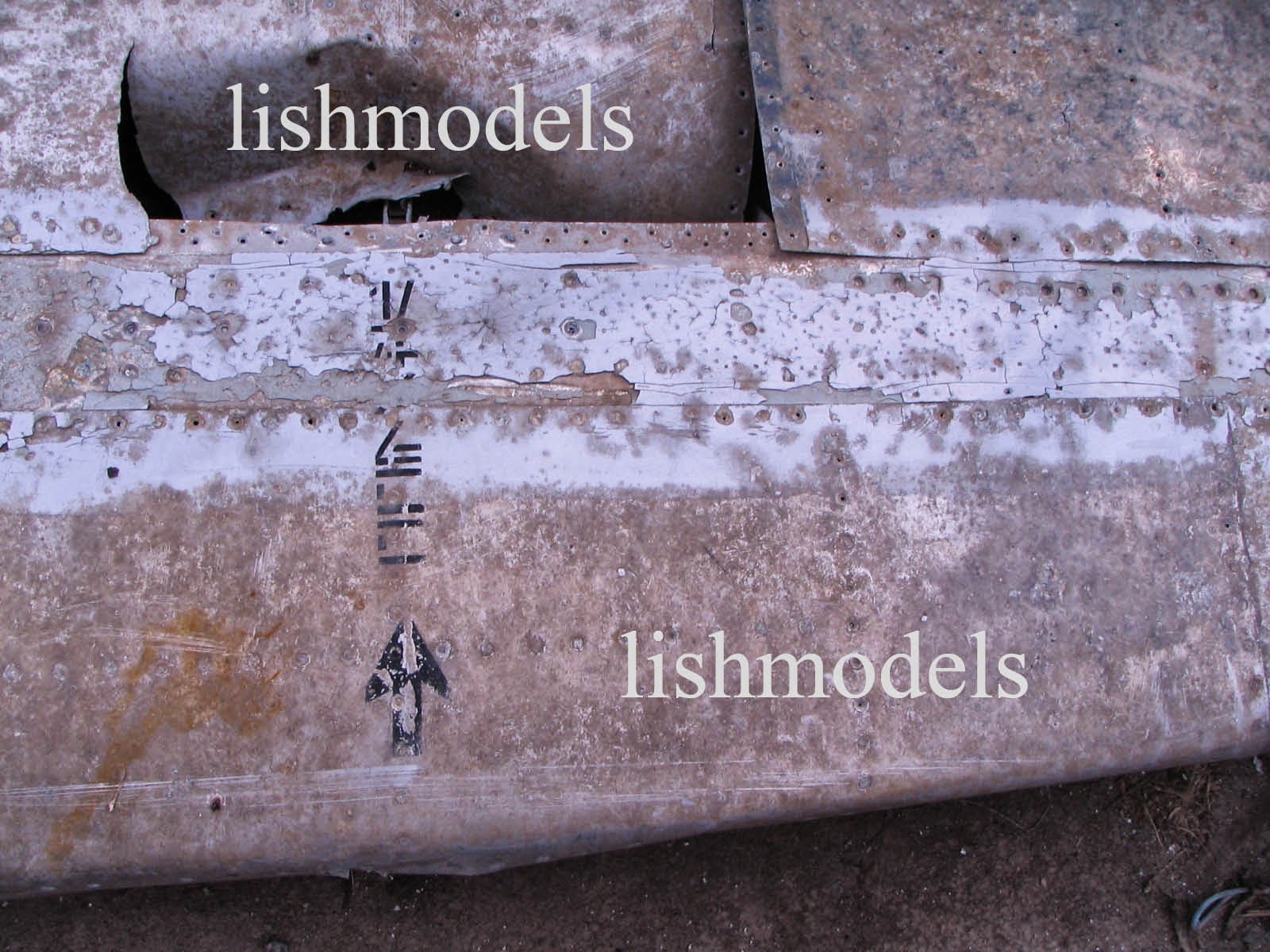 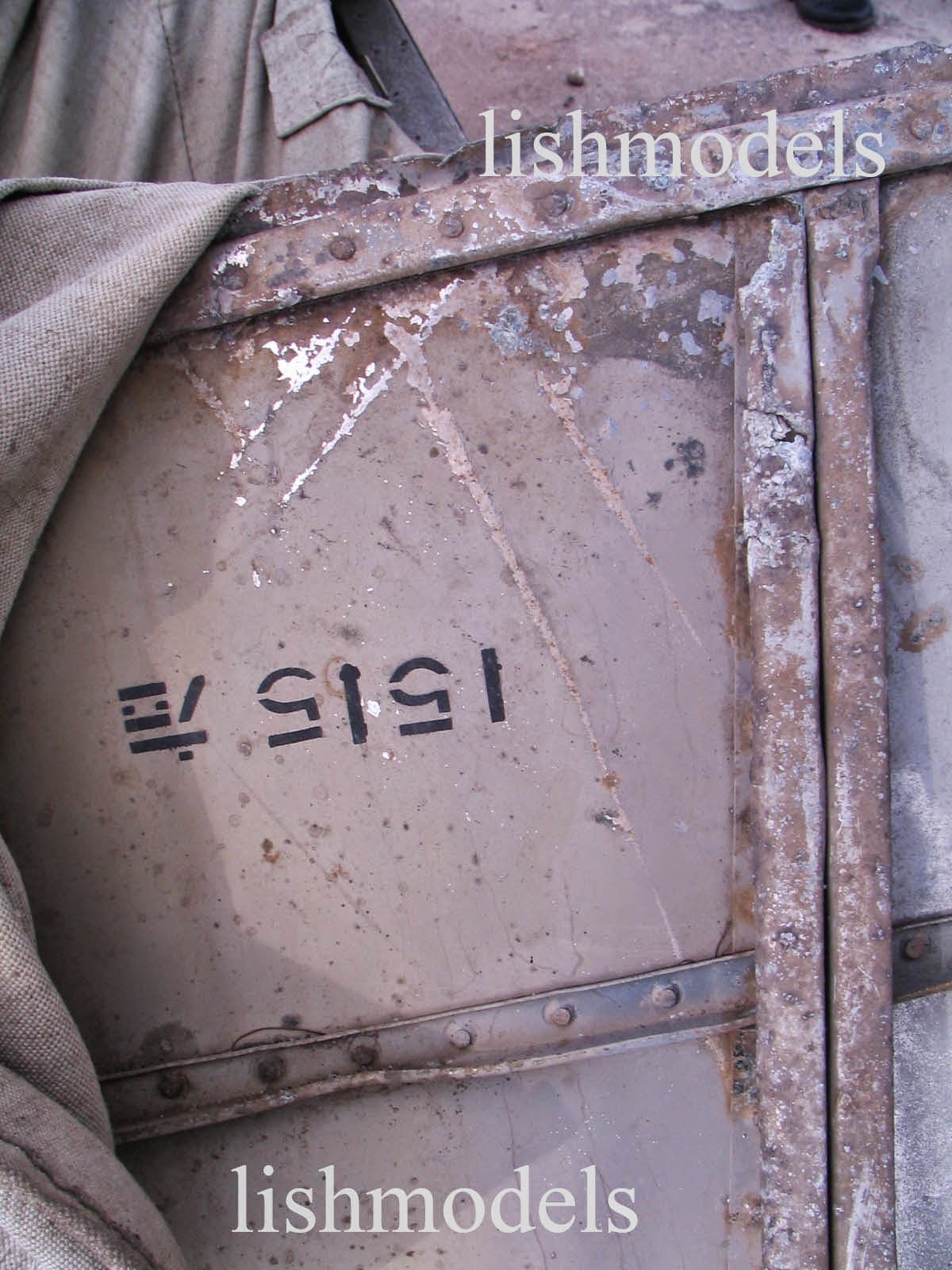 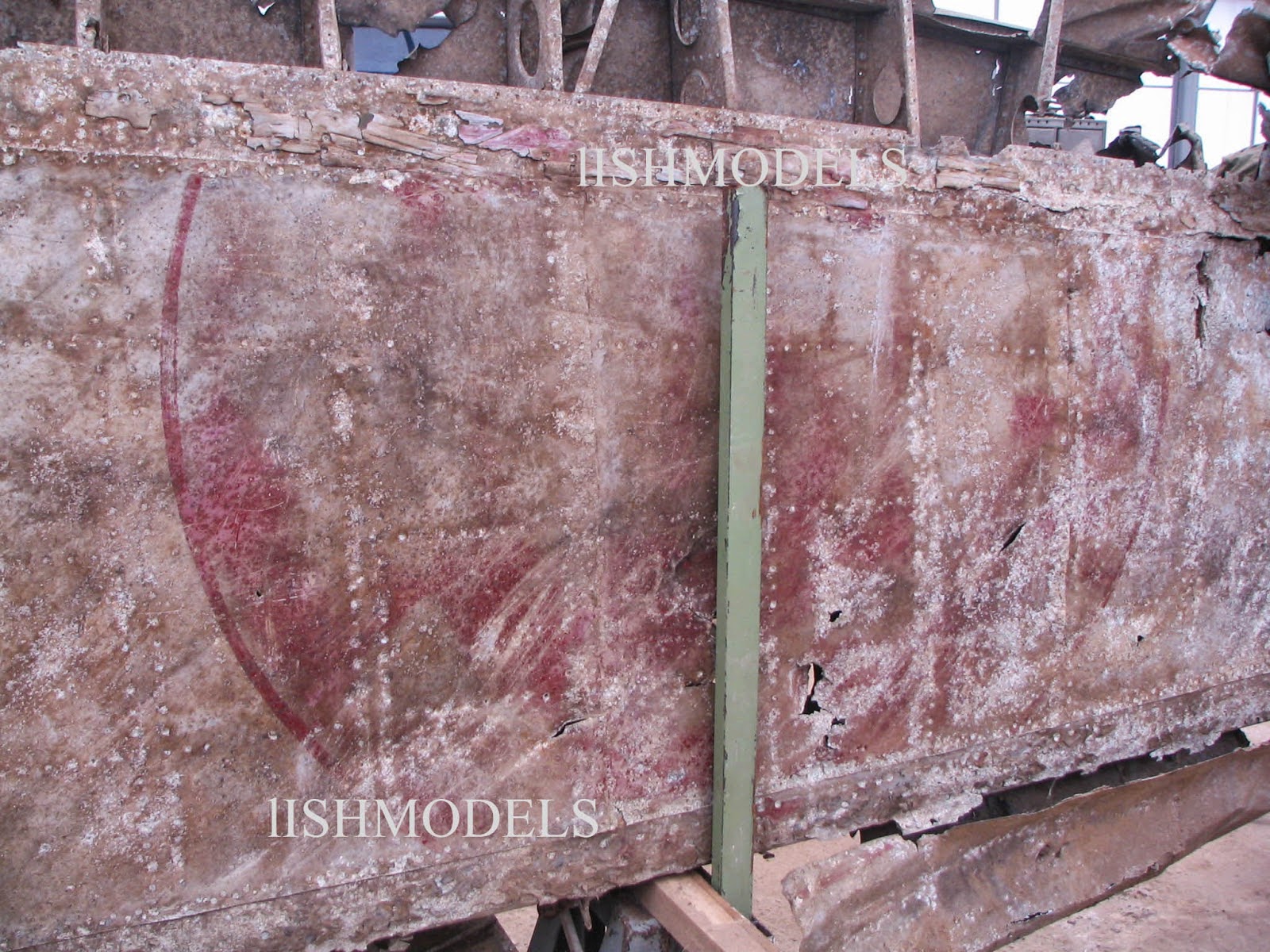 Traces of the wing hinomaru are still visible. 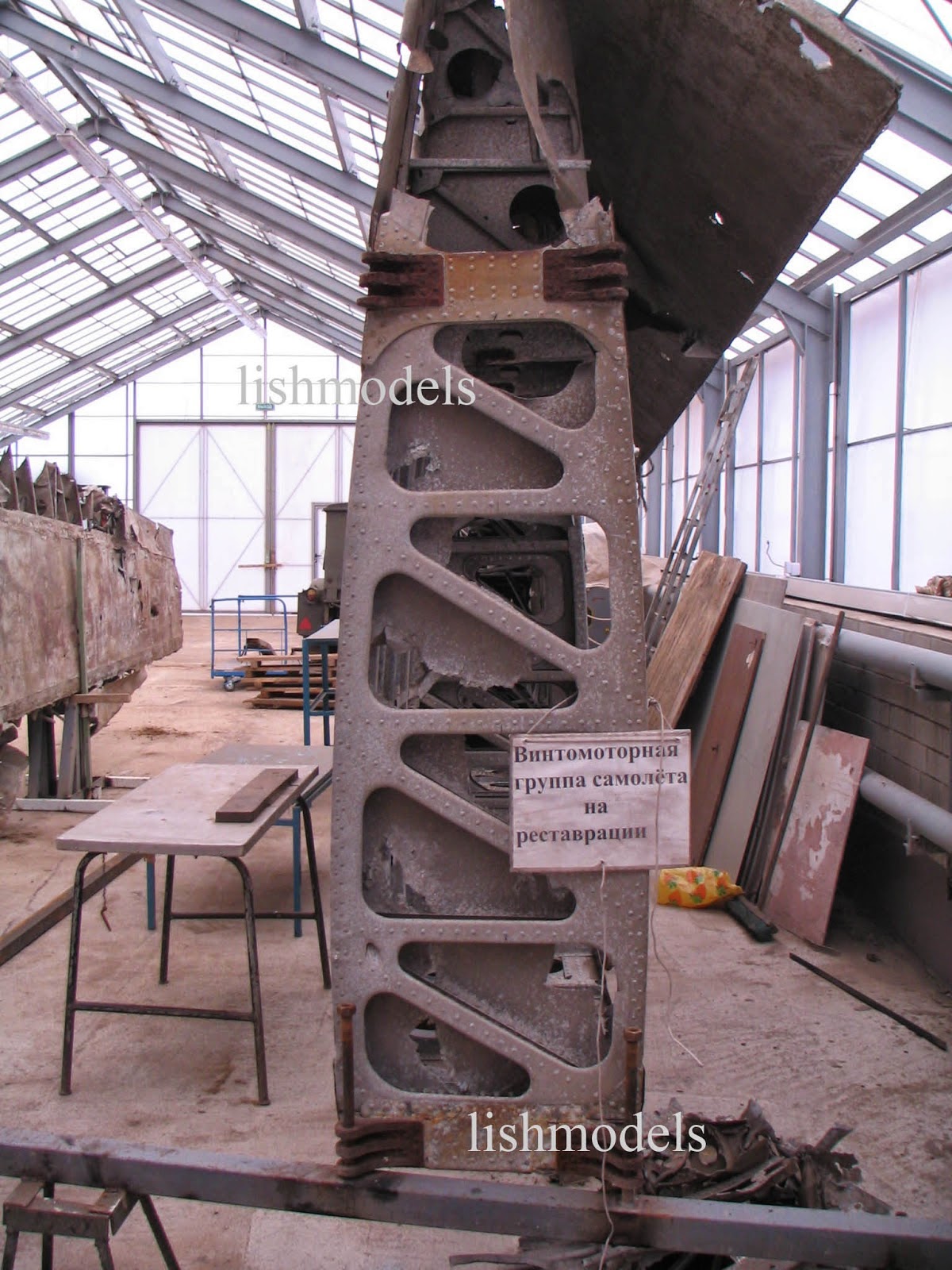 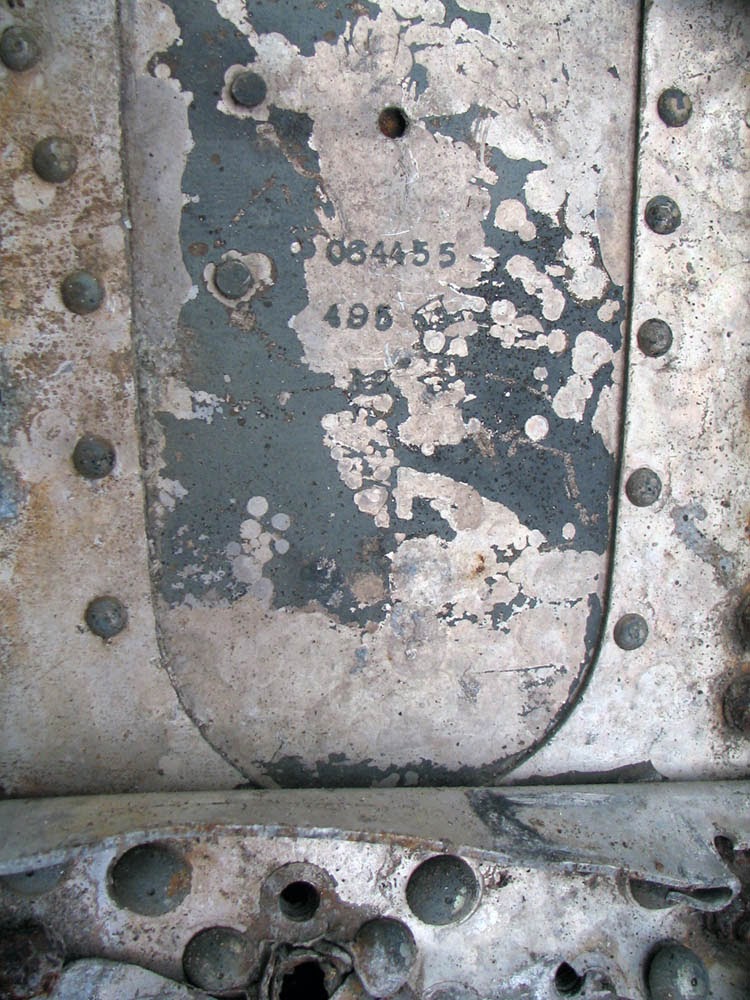 Storage number of the aircraft.
Posted by Arawasi