An anonymous fan of our blog left a comment on a previous glider posting sharing with us some of the original photos in his collection asking for further information.
So we are starting this series of postings with as much as possible details.
First up are the three aircraft types seen in some of the photos. 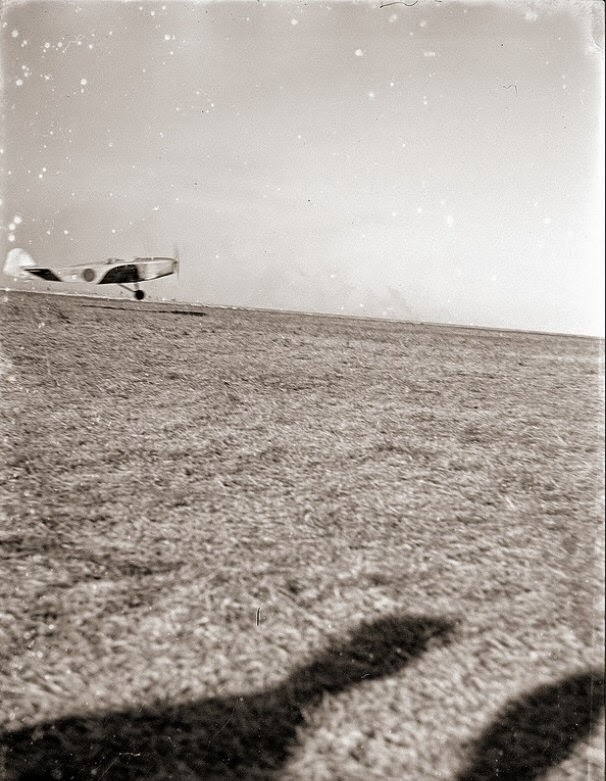 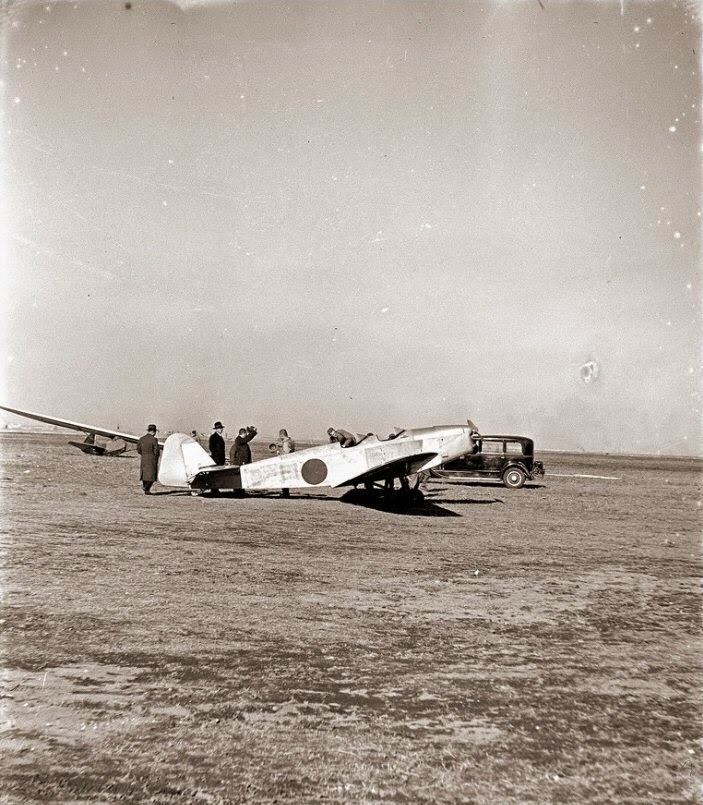 The aircraft in the above photos is a Klem L.25 the sole example of which was brought to Japan in September 1935 when the renowned German glider pilot Wolf Hirth visited the country. He gave lectures and performed glider demonstrations in many places around Japan. Japanese sources mention that he arrived with a tow pilot and a mechanic. Their names were Karl Bower an Hans Stolz respectively (not sure about the spelling). In the lower photo a non-Japanese individual is seen looking in the cockpit of the Klem. He is probably Karl Bower.
Hirth left the plane in Japan, it was evaluated by the IJAAF and was then given to the "Nihon Hosho Hiko Renmei" (Japan Glider Association Society) of the Osaka-Mainichi newspaper becoming the 30th aircraft in their fleet. It received the registration J-BACB.

Wolf Hirth is giving a lecture at the Aviation Centre of the Imperial Aeronautic Association on October 7, 1935. The subject as seen on the board is "climbing speed". 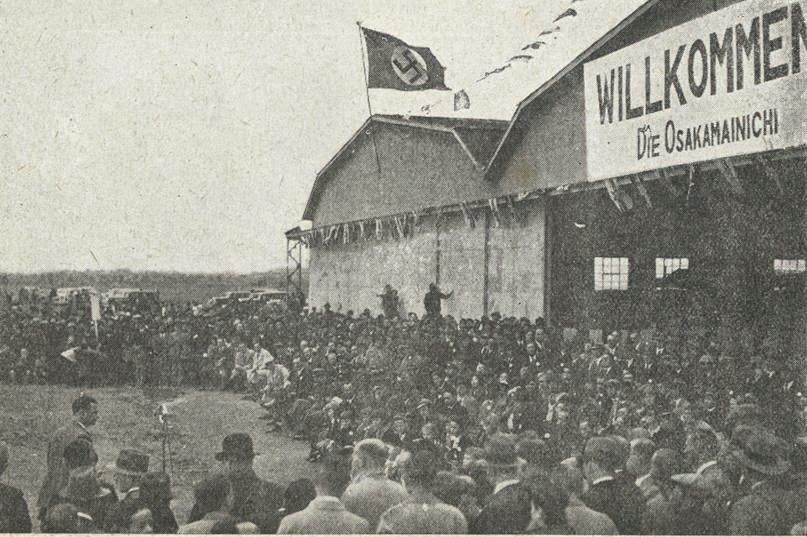 From Baron #1: "On 4th December Wolf Hilth flying in his Göppingen 1, towed by the Klem, took off from Tokyo Haneda airfield for Nagoya and later landed at Nagoya. The next day he arrived at Tatetsu airfield in Osaka. This was the first long distance flight for glider using aero-towing in Japan a total of 420km." The photo above is taken right after his arrival in Osaka where tens of thousands of people were waiting for him.
The second aircraft is a British-Klemm Eagle. 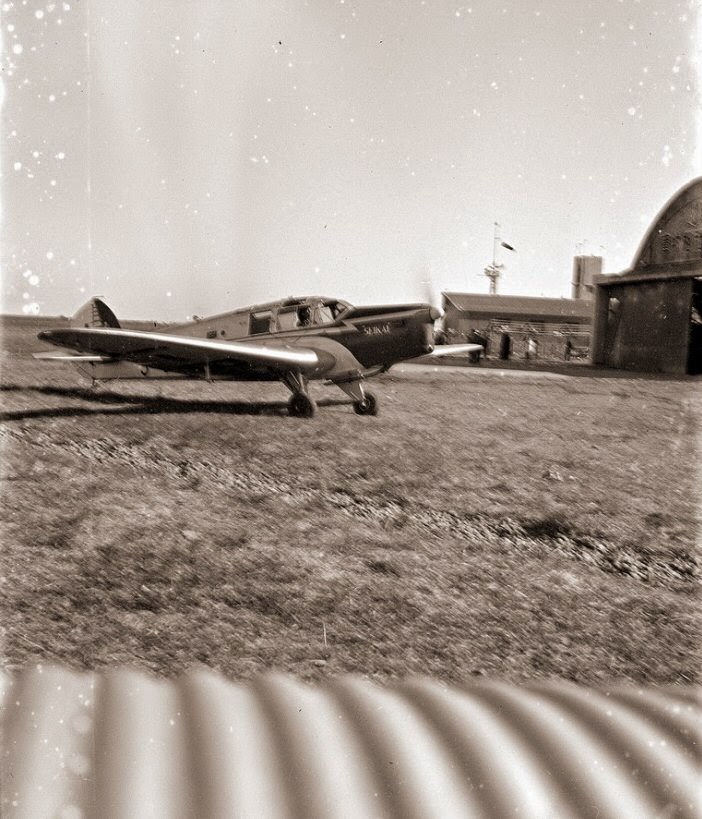 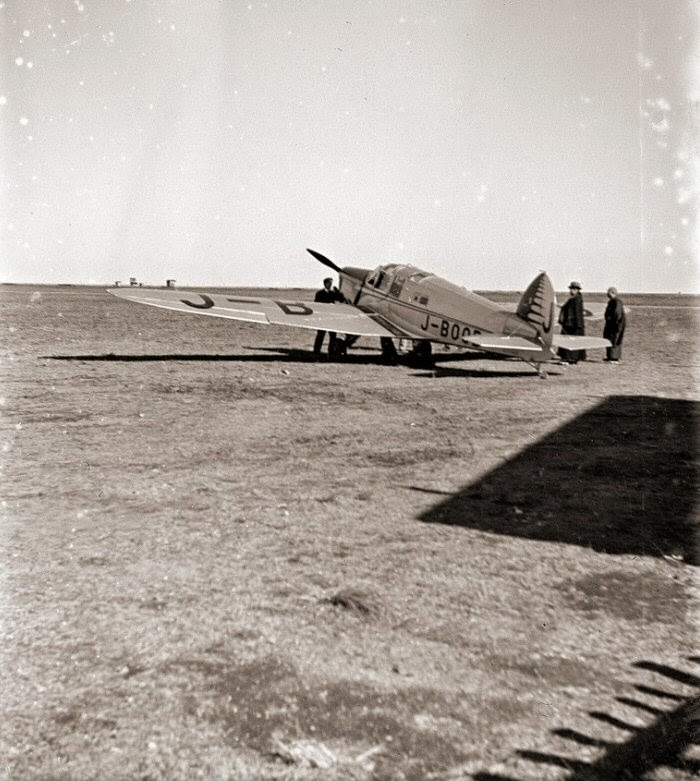 On May 12, 1935 Japanese pilot Ano Katsutaro took off from London's Heston Aerodrome and after numerous accidents and emergency landings arrived in Haneda on August 18 of the same year. He covered a distance of 16473km in 99 days. The aircraft was named "SEIKAI" (Blue Sea) and was original registered G-ADFB but the photo confirms that it was eventually registered in Japan as J-BOOB. In May 1936 it crashed during a sight-seeing flight over Nagoya seriously the pilot Ano and killing the passenger.
This means that the photos above were taken between August 1935 and May 1936 around the time when Hilth was in Japan.
The photos below are from the 1935 flight. 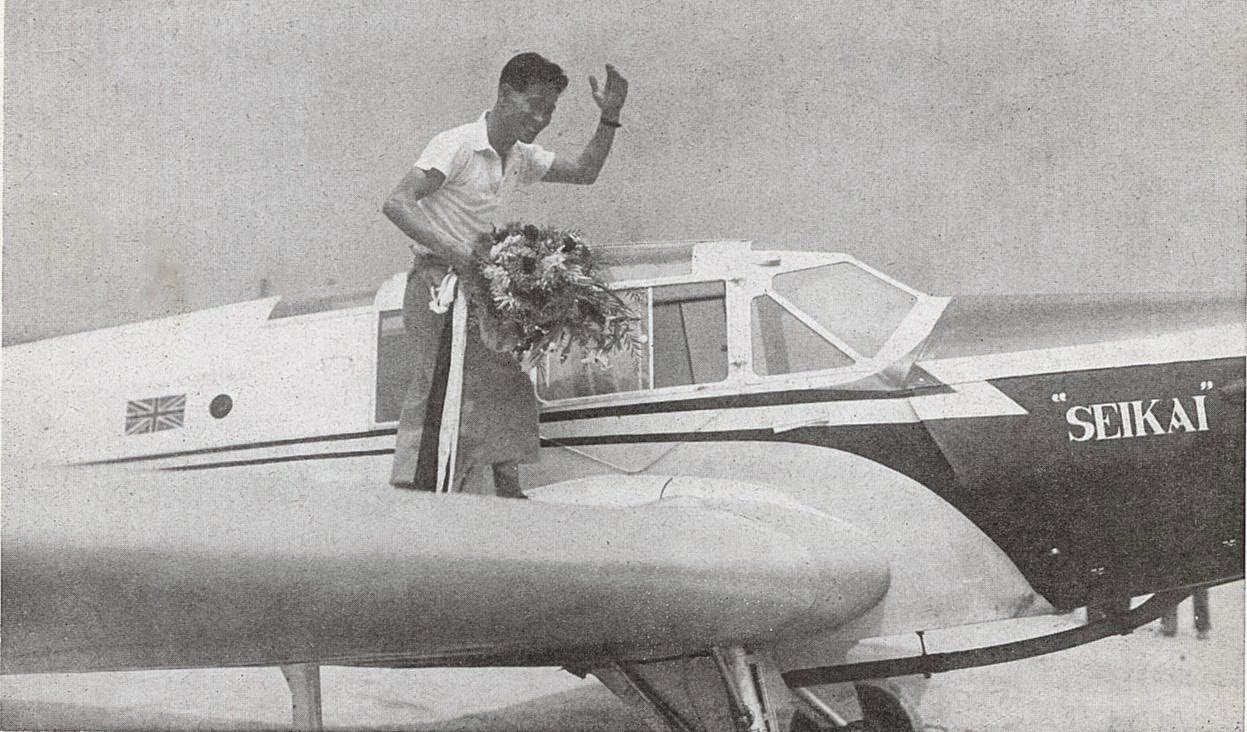 The final aircraft is a very rare photo of the second prototype of the Army Type 95-3 Trainer or  Ishikawajima Ki-17 as indicated by the number "1502" on the fuselage side. The main difference with the production type was that it had ailerons on both the upper and lower wings and therefore had one more extra strut between each wing. It was often used as glider tow. 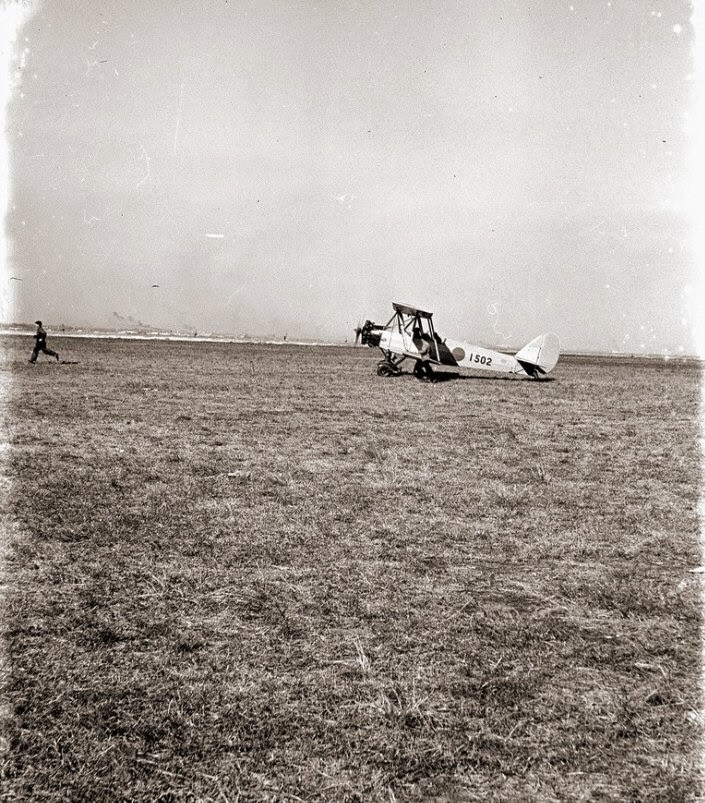