Four NARA photos today of a Kawanishi N1K1-J "Shiden" (George) found by the US forces at Clark Airfield in the Philippines in 1945. Serial number is 5511, one of the 300 "Shiden" built in Naruo factory, Hyogo prefecture, with serial numbers from 5251 to 5550. The tail number "201-53" indicates that it belonged to the second 201 Kokutai a unit formed on March 4, 1944 with four fighter units 305, 306, 301, 311 all equipped with Zeros. It operated in the Philippines and on September 1, 1944 it was equipped with 210 Zeros, but only 130 operational. It suffered great casualties, eventually becoming a tokko unit. In January 1945 the remaining pilots escaped to Taiwan but the rest of the unit members stayed in the Philippines and fought as foot soldiers.
There is no record of the unit operating N1K1-Js so this particular "Shiden" was probably given to the unit because there were not enough Zeros. It either suffered some engine failure or some trouble with the tail wheel but is in overall pristine condition. 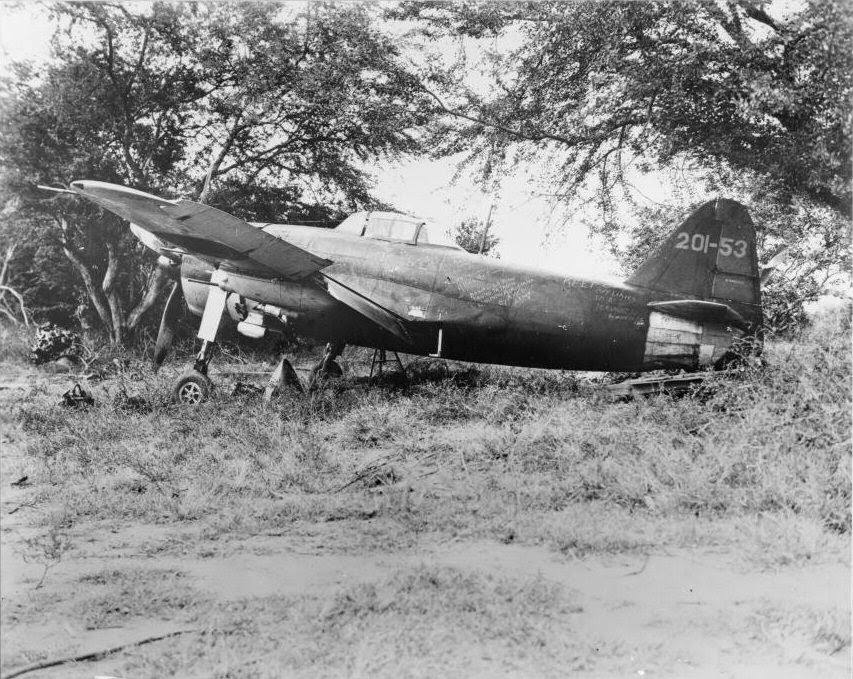 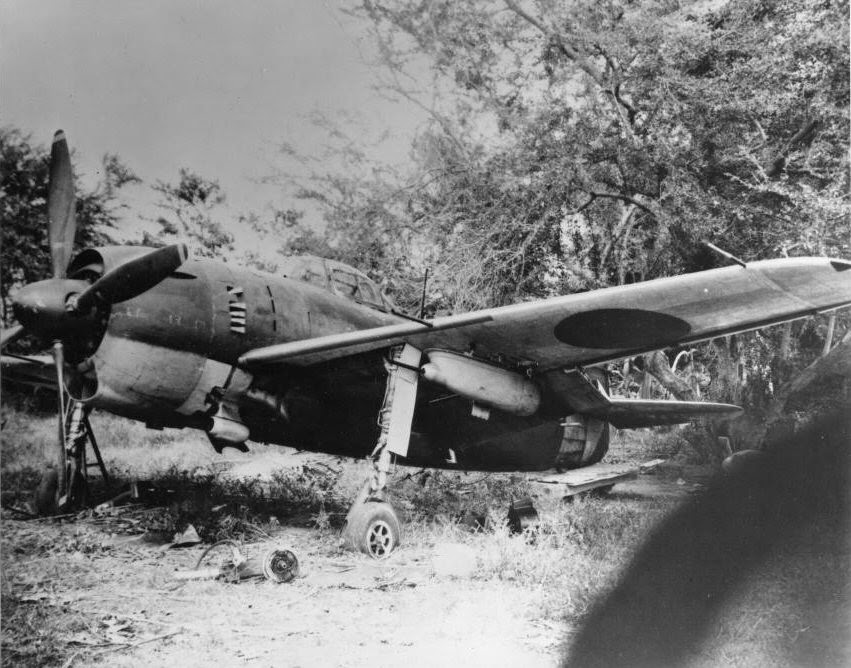 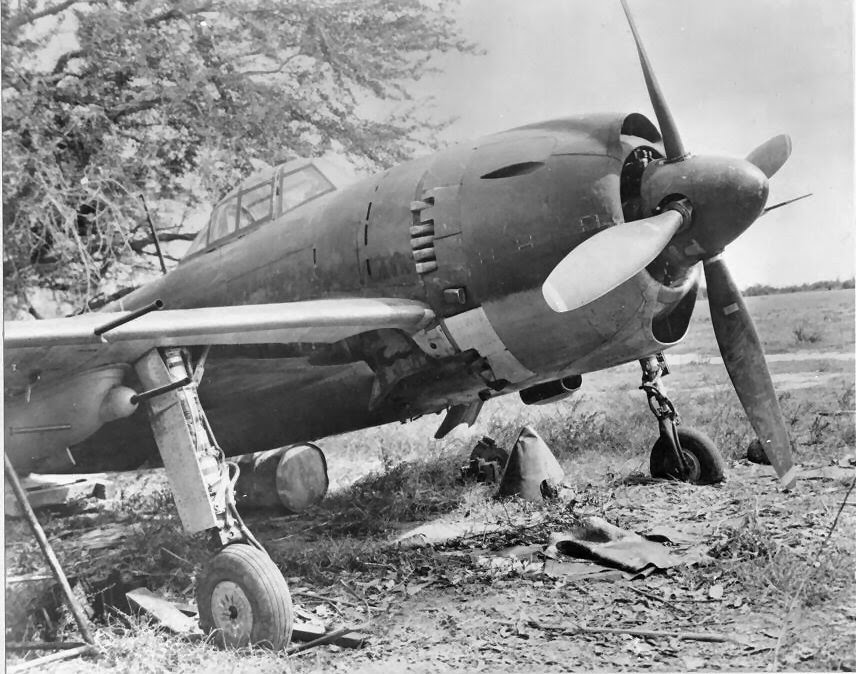 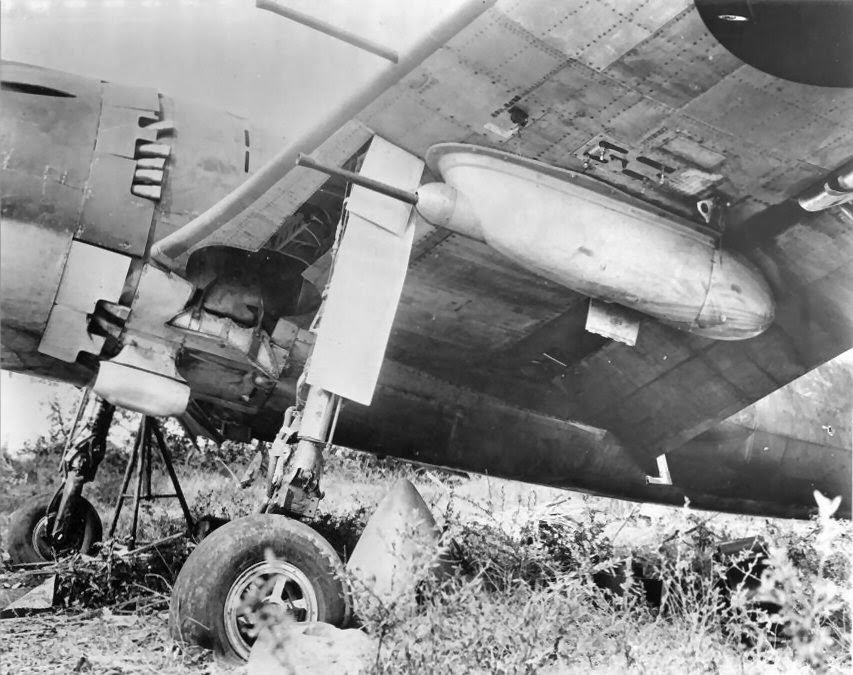 Excellent pictures! Thank you for sharing!

Later flew as '7' with TAIU-SWPA