Another Japanese civilian aviation posting today, this time a fantastic Japanese Messerschmitt Bf 108 Taifun by Master Modeller Saitoh Hisao, in 1:48 by Edward. The aircraft is the subject of an article featured in issue #12 of our magazine where we present for the very first time a photo of the "Olympic Taifun" in camo. The aircraft had the two rear seats replaced with extra fuel tanks and Saitoh-san modified the kit accordingly as well as using a propeller from a Fi156 Storch to represent the wooden Schwarz propeller installed on the Olympic Taifun. As always all the markings are masked and painted. 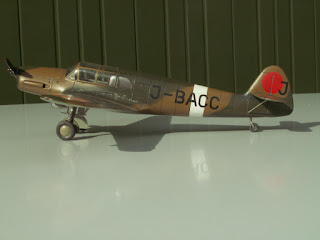 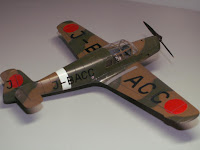 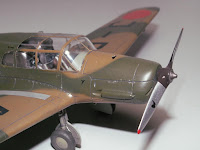 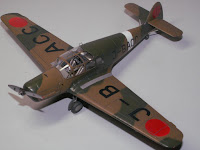 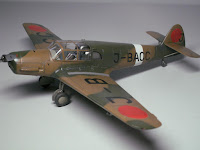 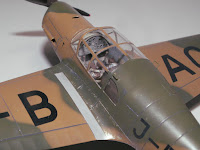 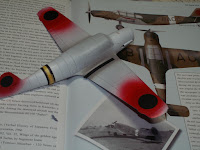 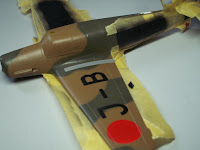 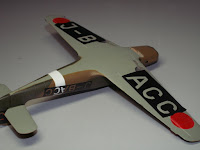 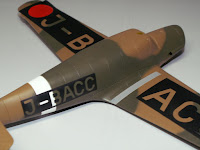 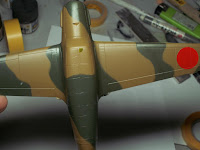 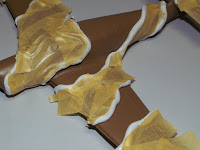 Hi.
Beautiful work!!!
I would just like to add. The photos in the article, has a different model from Eduard cooling port. In the photos has rounded corners, Eduard model has a hole with a sharp corner at the top of the pod propellers.

Very well done. Nice and clean. Thanks for showing.