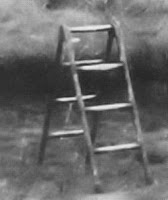 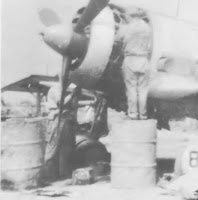 Thank you for this series, George. I love embellishing my models with figures and equipment. These pictures help me get it right.

Very useful for artwork too. All of the equipment and other things around an airfield can really bring some life to a scene.
a great series!