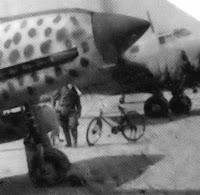 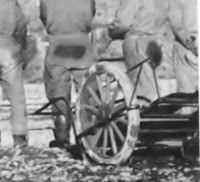 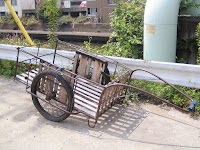 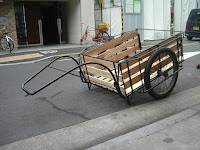 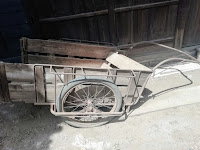 I don't do dioramas, so I won't be modeling any of these.
Still, this series is a fascinating look behind the scenes of the aircraft.
Thanks, very enjoyable.

Once again, very interesting! I can see where the riyaka is very useful, even today. I know the bicycle is still one of the best ways to get around in urban Japan.