After the initial overall coat of primer, some problem areas were cleaned up, then a bit of pre-shading was done. I like using brown instead of the usual black, comes out a bit “dirtier” IMO.
Then the walkways were taped off, at least my interpretation. The nacelles are shaped a bit different, so I had to fudge a little to make them work. And of course, finding out too late they should be in yellow! Then the IFF stripes were sprayed and masked.
Decals came from a couple sources- fuselage hinomaru are from a Nichimo Kate kit, the large wing ones being a good size for the “small” ones on Mavis! The wing ones are 25-year-old or more ones from a Bandai 1/24 Zero that I converted into an A6M3. Tail codes are also from that kit, pieced together to get the correct codes.
I’ve started with some washes & such. She’ll be lightly weathered- I like my planes to look used, not used up. Some of the pre-shading is visible, and the wingtops have a slightly splotchy look where the topcoat is thinner over the white base.
Getting there, I always had a picture in my mind, but it’s cool to see her take shape. 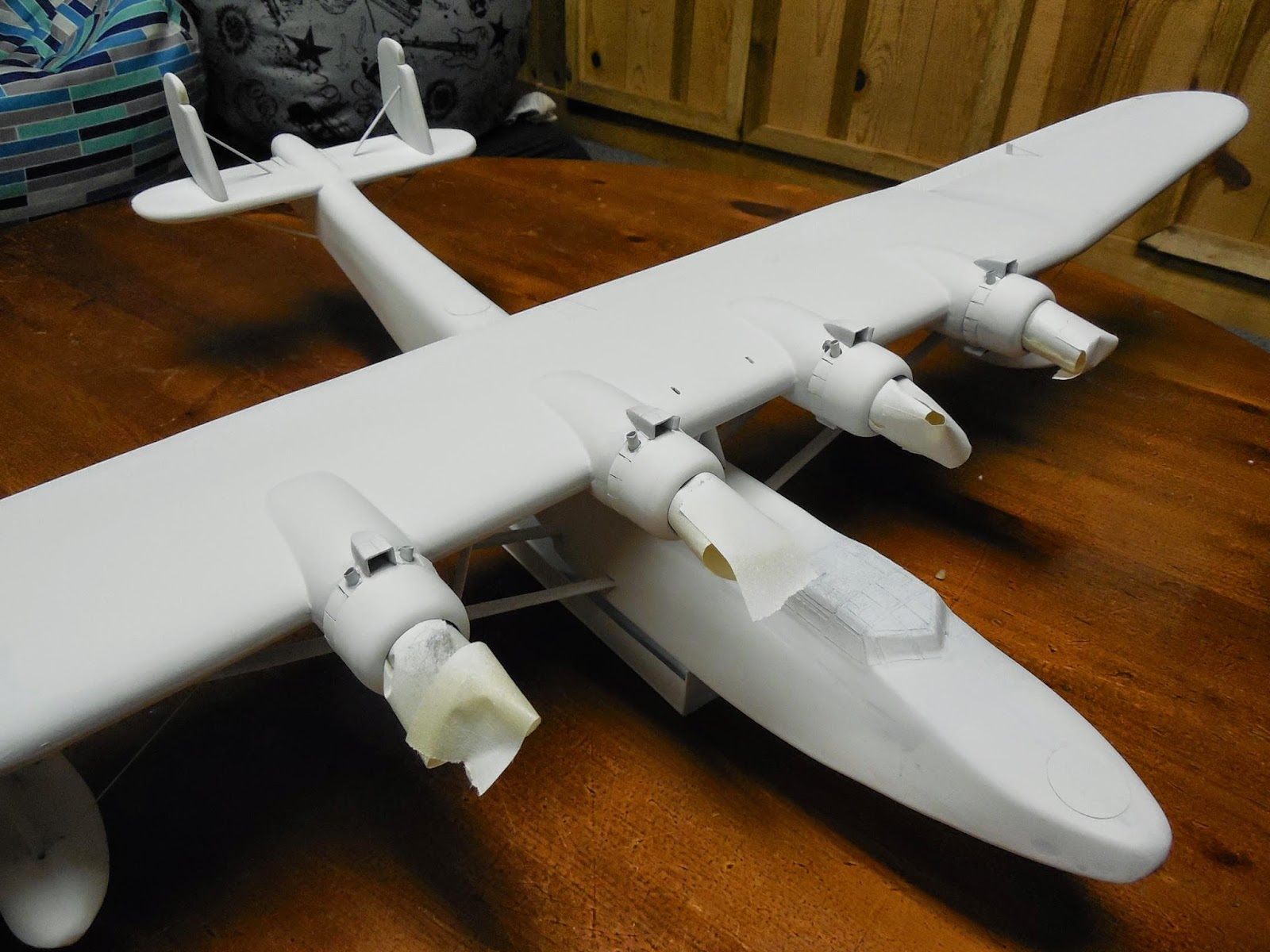 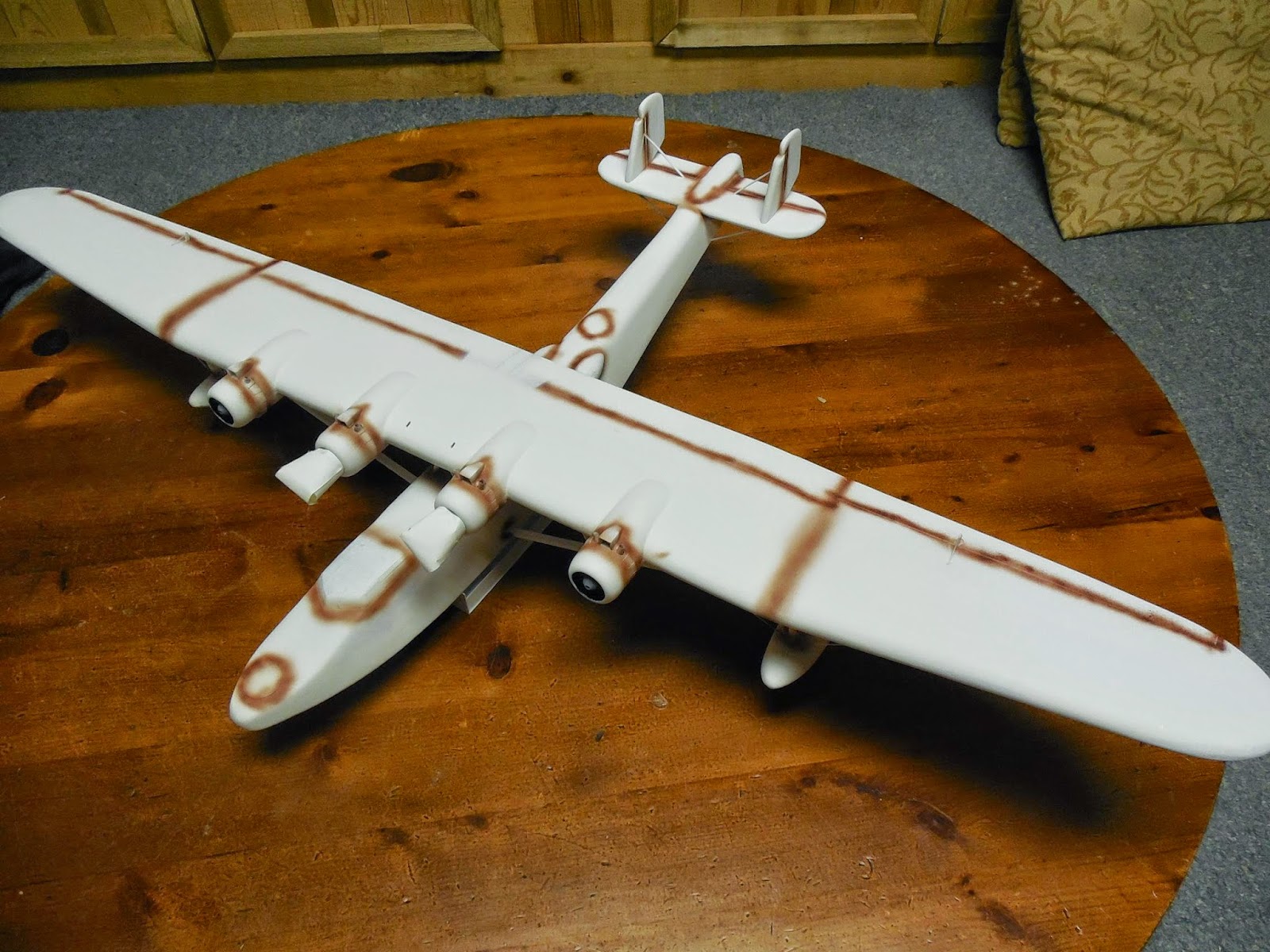 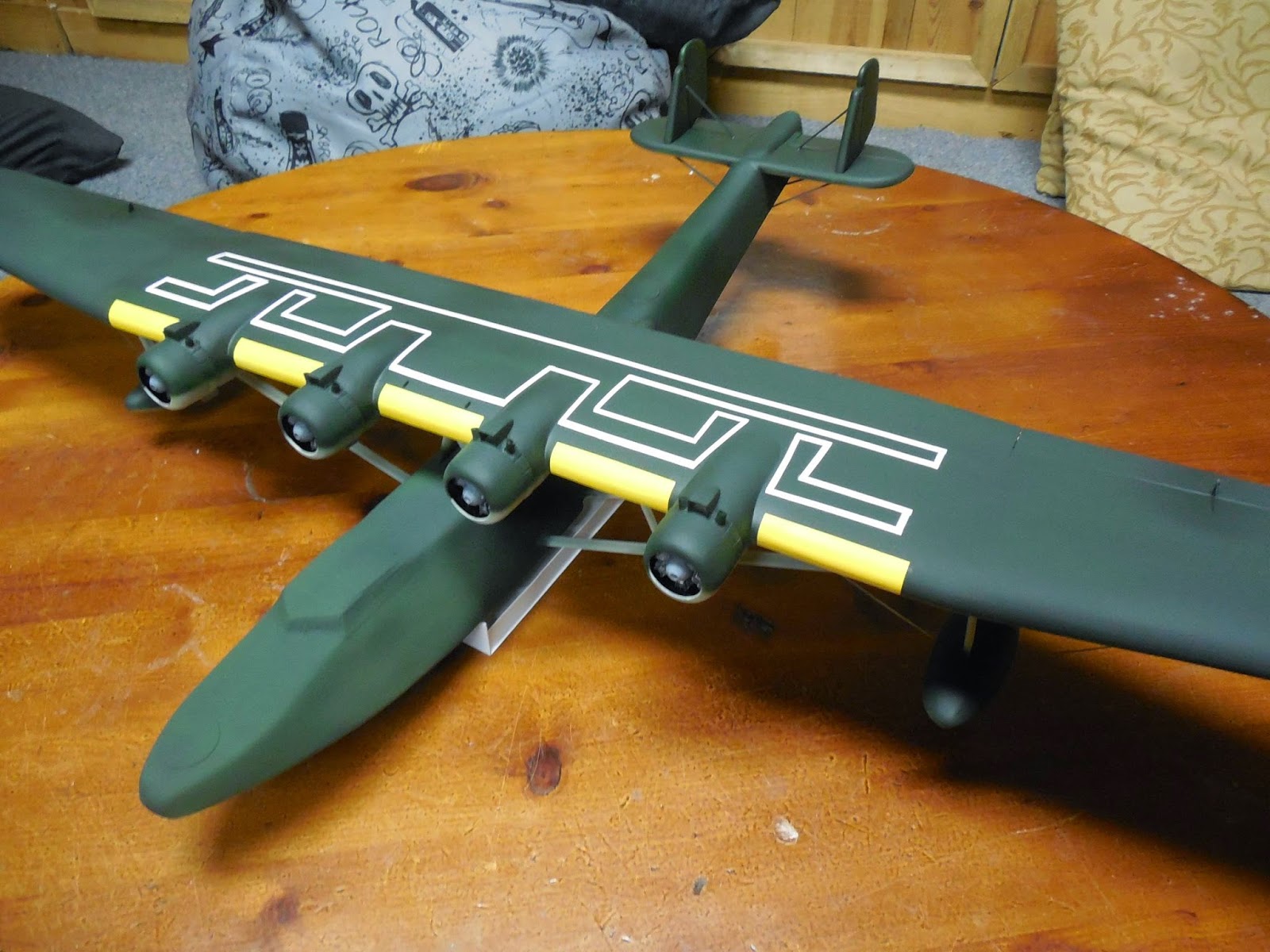 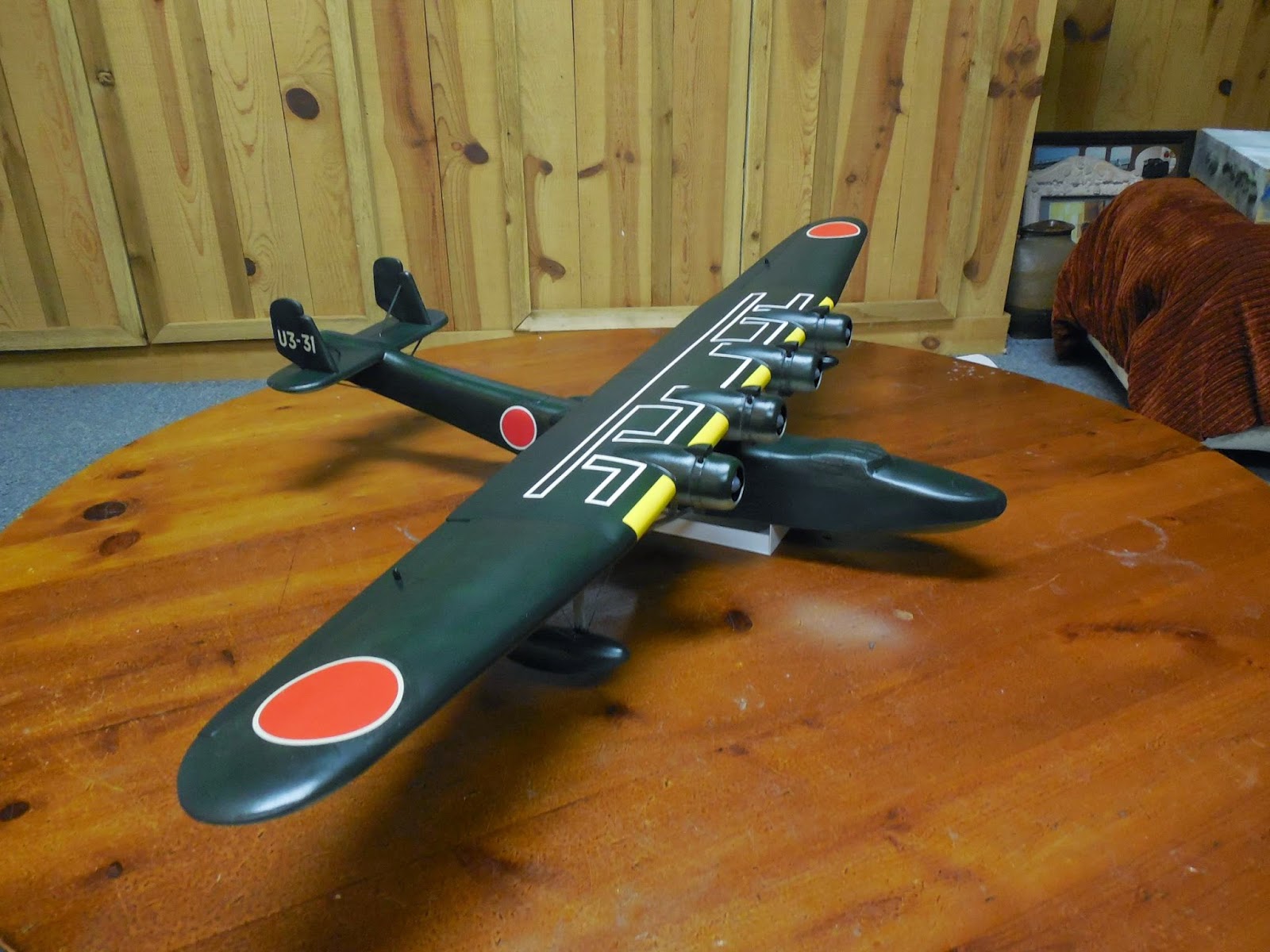 And finally here's the finished Mavis in 1/48 by Mark Jahsan. 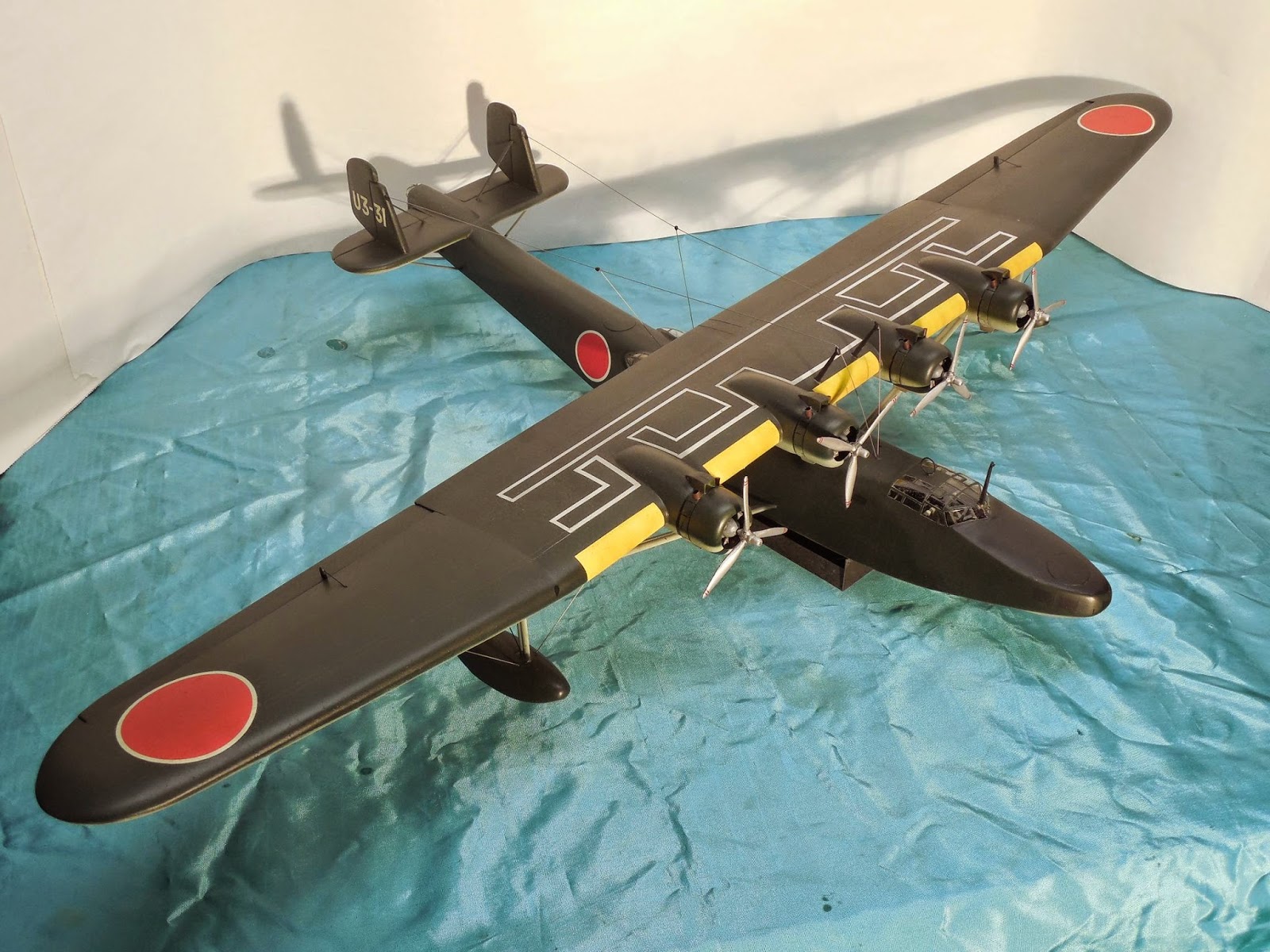 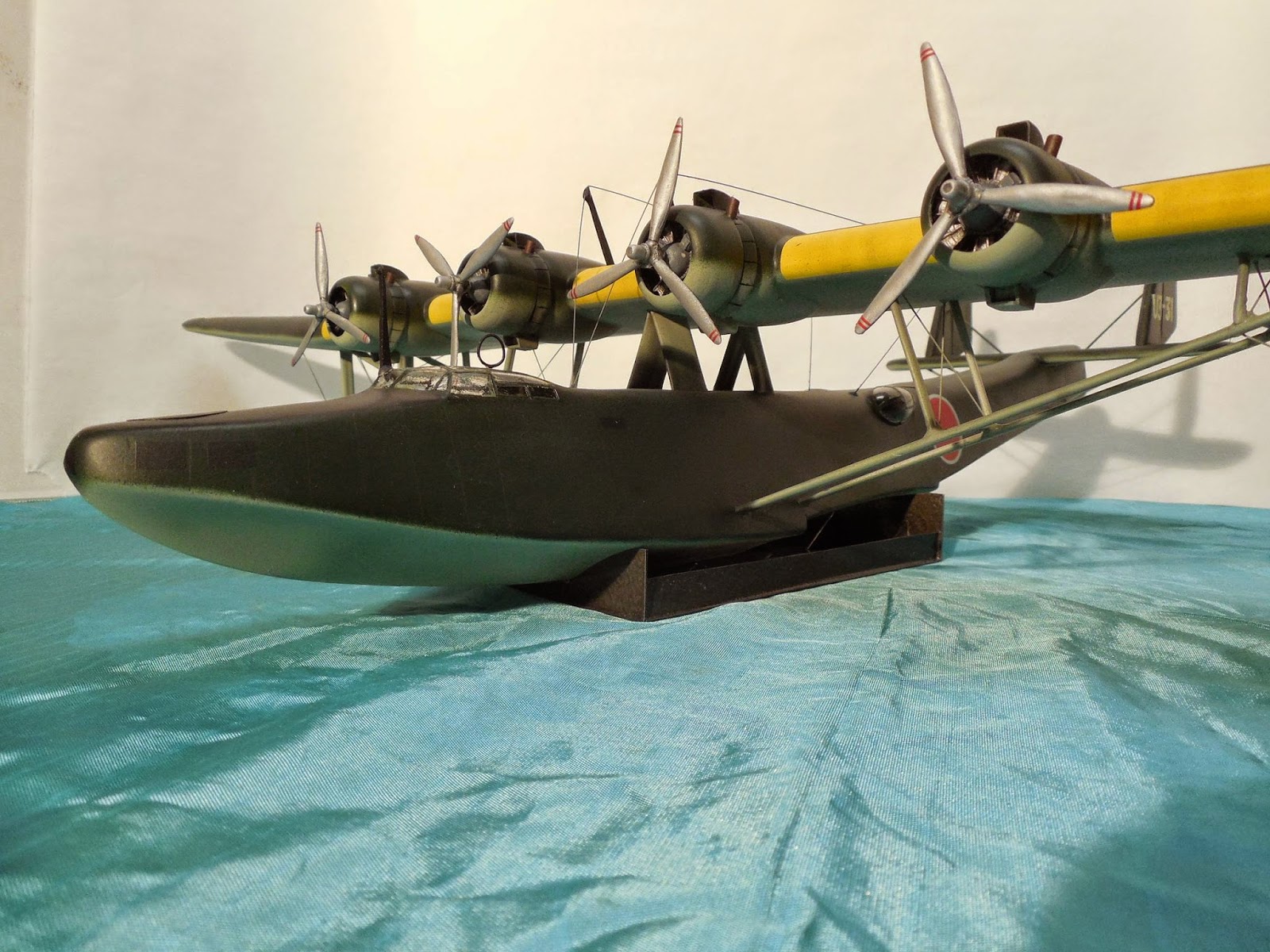 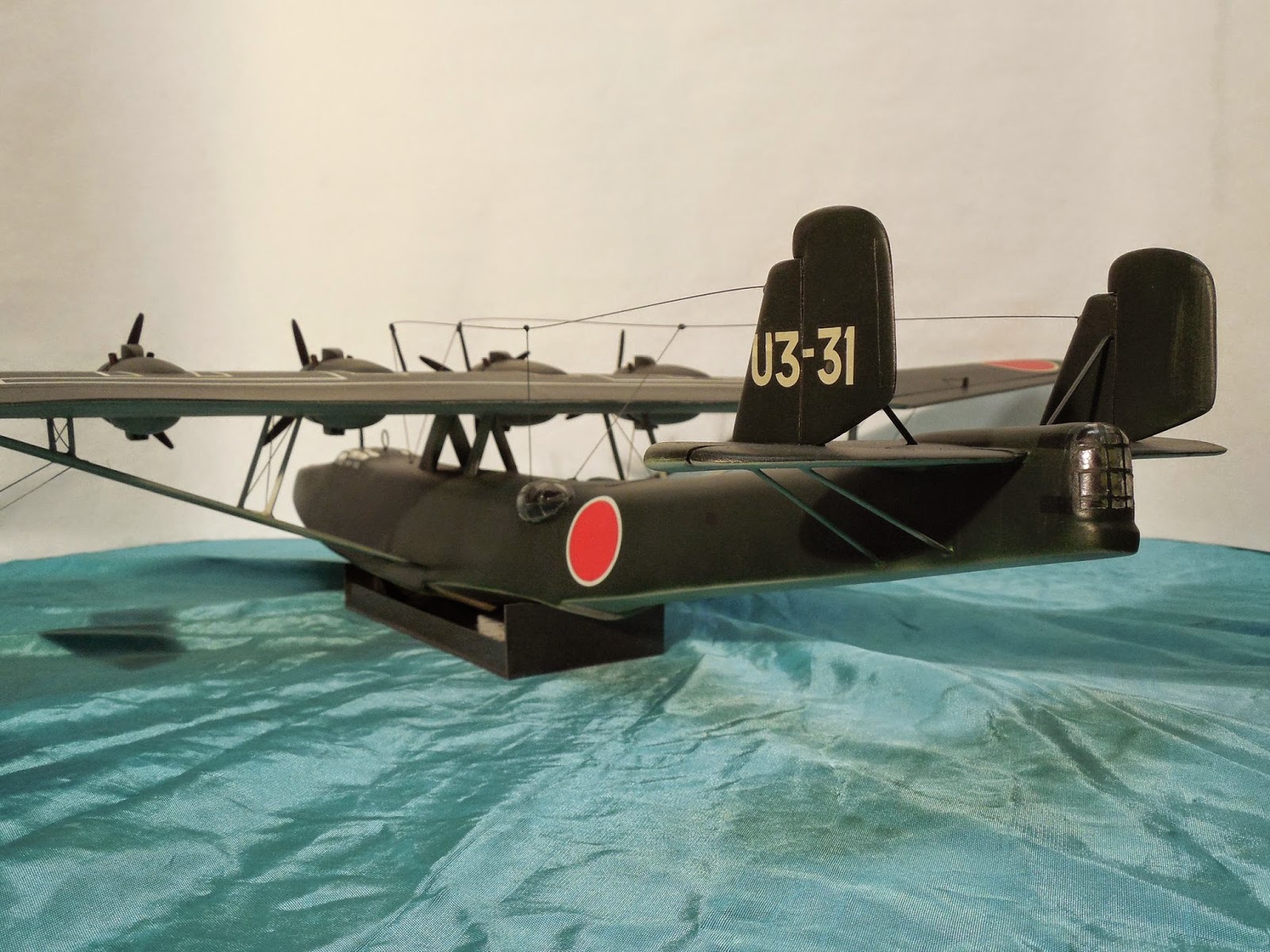 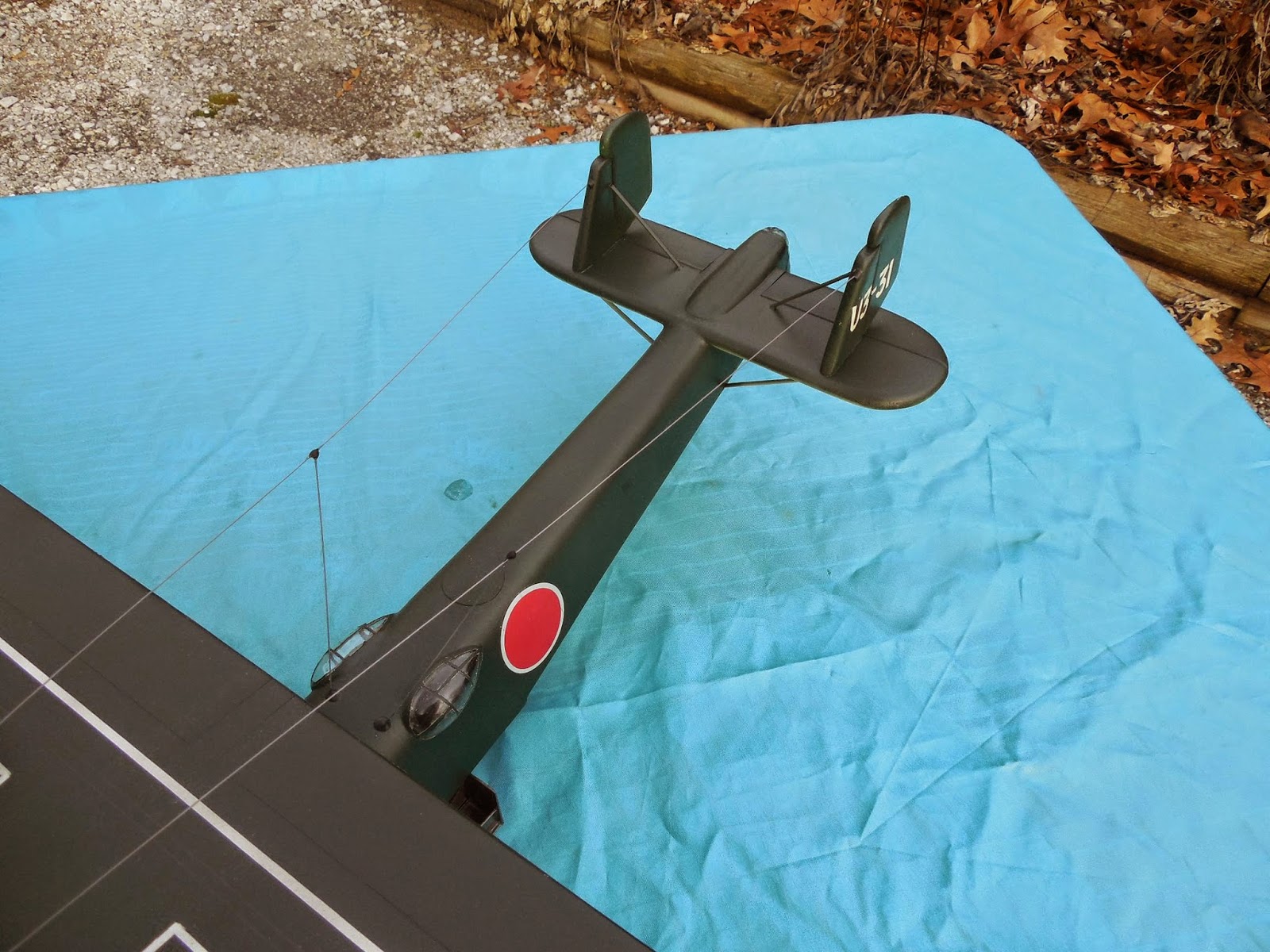 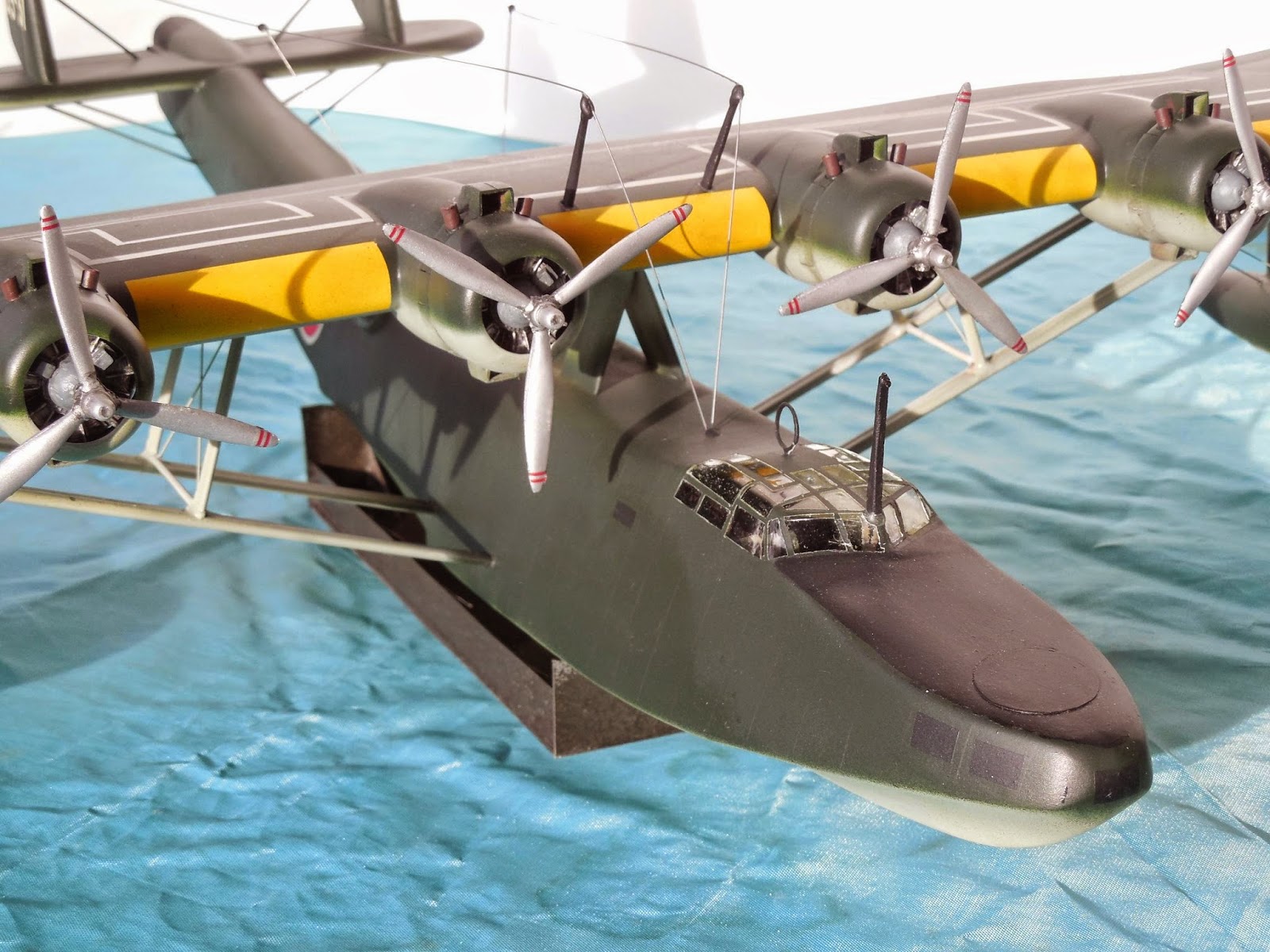 
Well done!! What a beauty she is.

George, again thanks for the assistance, and the opportunity to present this. Keep up the good work, Mark

Thank you too Mark for the excellent model and I do hope to see your next Japanese aircraft very soon!